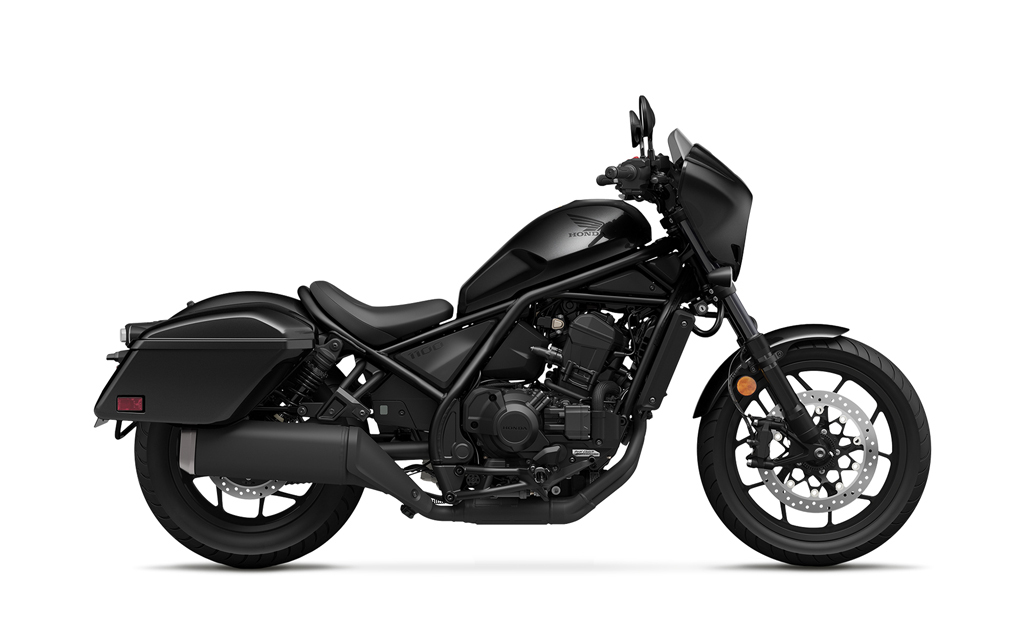 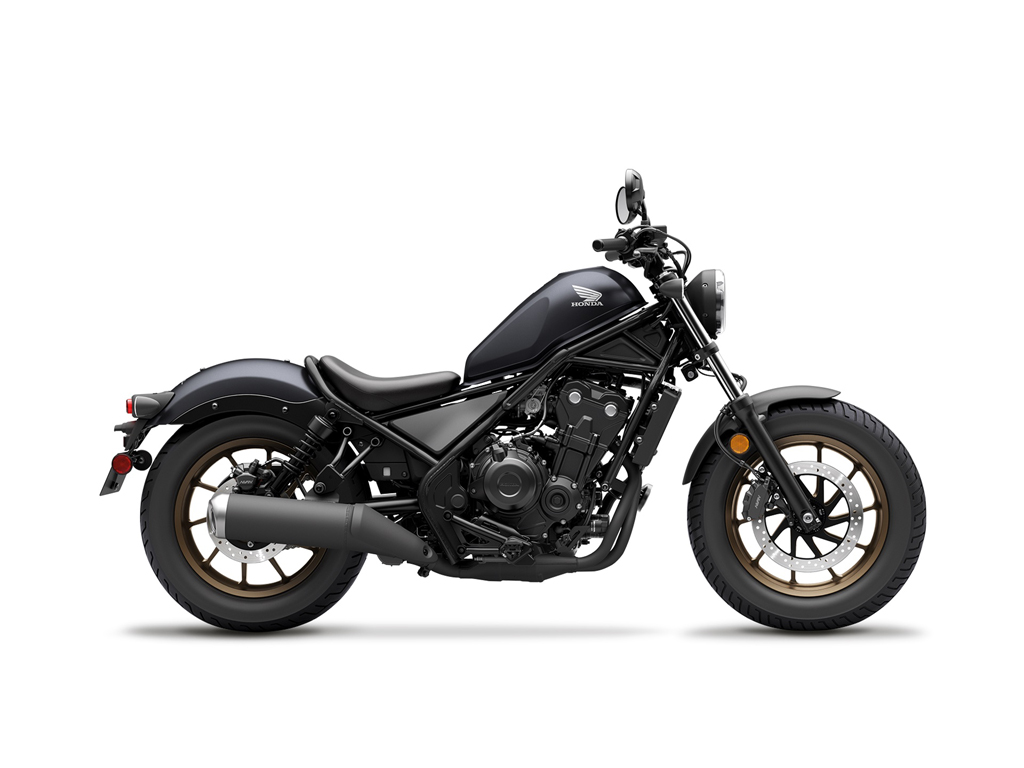 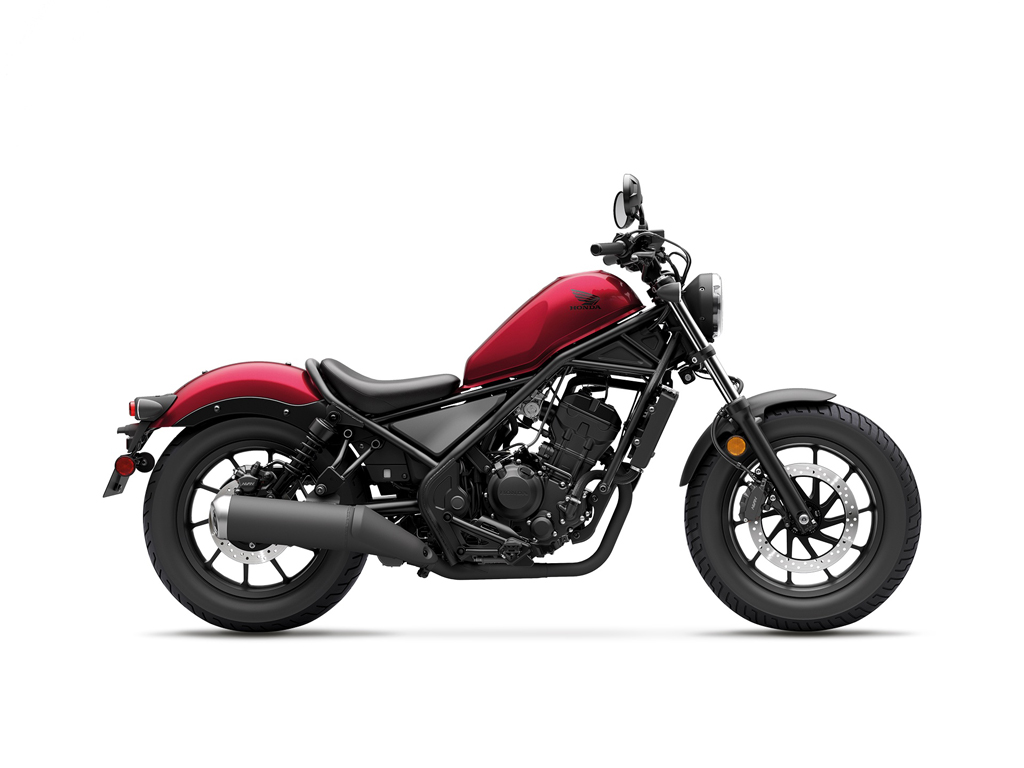 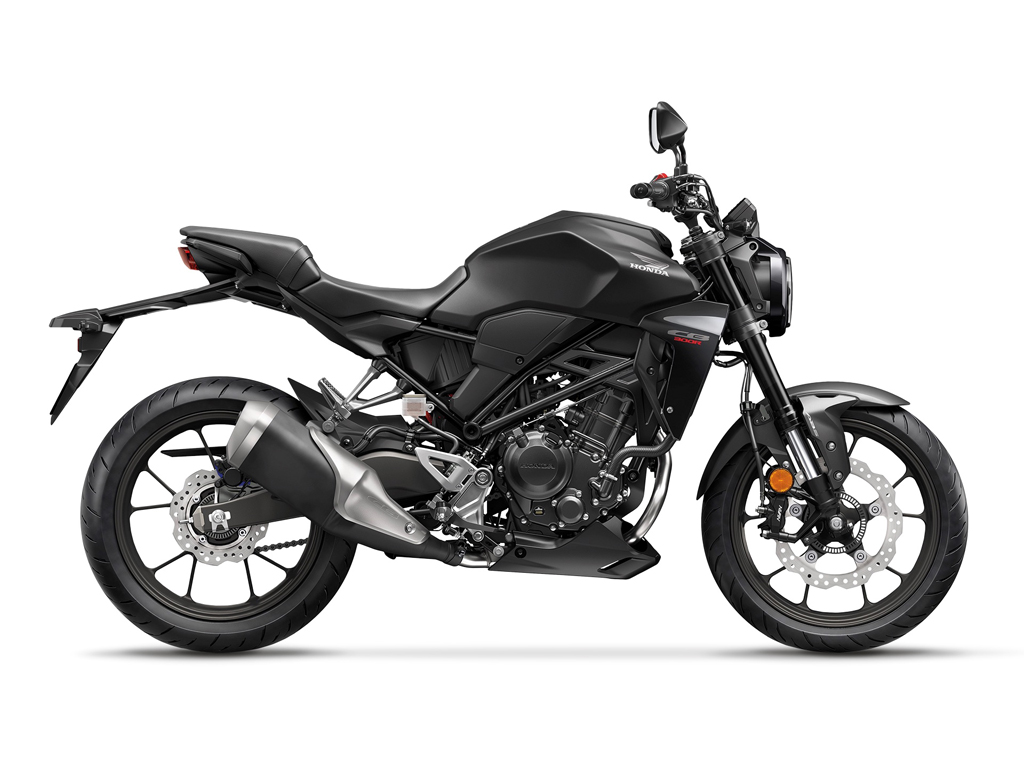 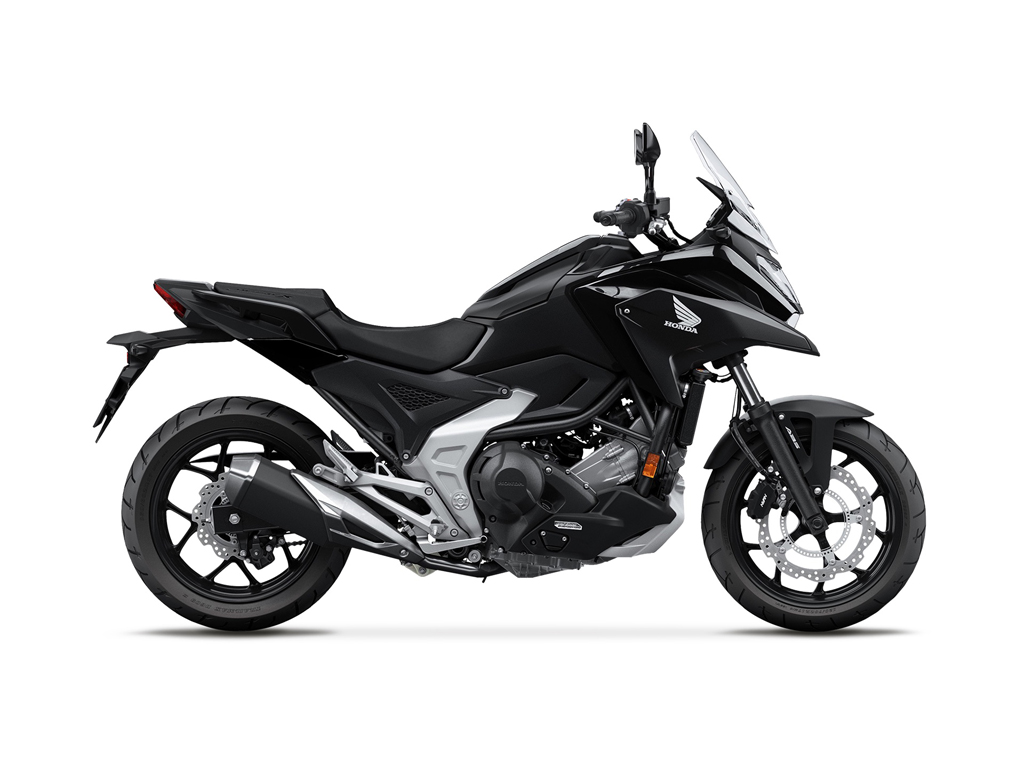 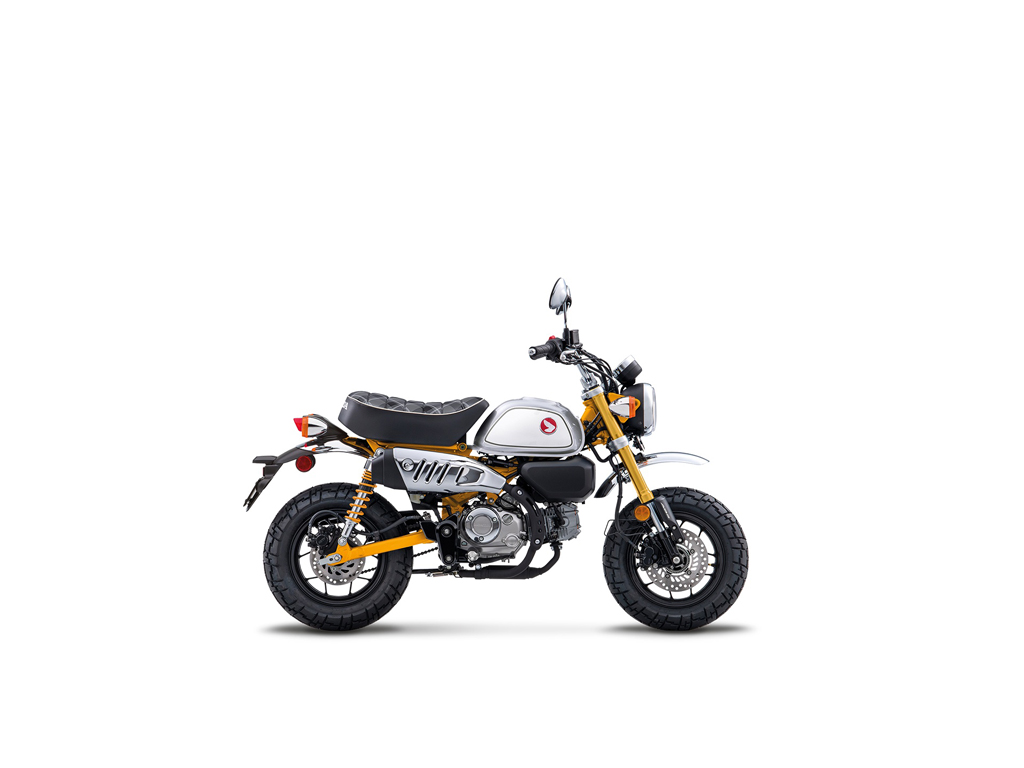 For the 2023 model year, American Honda announces the return of 11 on-road motorcycle models. From cruisers to miniMOTOs, scooters and sport bikes, the announcement includes a diverse range of motorcycles that showcase the breadth of Honda’s lineup.

The highlight of the announcement is the new “T” trim level of the Rebel 1100 platform. The Rebel 1100T DCT builds on the success of Honda’s “new-school” cruiser platform with “bagger” styling (including wind protection and substantial cargo space), as well as Honda’s advanced dual clutch transmission (DCT). In addition to this new version, the standard Rebel 1100 is back in both manual-transmission and DCT iterations. Other confirmed returning 2023 cruisers include the Rebel 500 and 300.

Returning sport bike model include the entry-level sport-naked CB300R. The touring-focused NC750X continues to deliver incredible versatility for 2023, and it’s available with DCT or a manual transmission. A pair of miniMOTO models— the nostalgic Monkey—both feature available ABS and receive new colors for the new model year.

REBEL 1100
In just the two short years since its introduction, Honda’s versatile Rebel 1100 has made waves in the cruiser market, with a “new-school” cruiser design that’s equally adept at relaxed Sunday outings, dynamic backroad carving and longer-distance highway touring. For 2023, the platform is even more capable, with a new “T” trim level that offers “bagger” styling and convenience. The Rebel 1100T DCT comes standard with a large windscreen, as well as hard saddlebags that offer a combined 35 liters of space, giving riders added comfort and cargo storage.

Still available are the two standard Rebel 1100 versions (manual transmission and dual-clutch transmission), making for a broadened cruiser platform capable of delivering myriad riding experiences. All three versions feature a high-performance, water-cooled parallel-twin engine with plenty of power for the highway and acceleration for spirited riding, along with comfortable ergonomics, a relaxed riding position and sporty handling. For those who want to make the Rebel their own, a long list of Honda Accessories are offered.

REBEL 500 / REBEL 300
As the best-selling entry-level cruiser models in the powersports industry, Honda’s Rebel 300 and Rebel 500 offer a potent combination of approachable performance and head-turning style. These cruisers’ 471cc and 286cc engines provide plenty of power for getting around town or cruising on the highway, and their smooth, linear delivery contributes to their user-friendly nature. Comfortable ergonomics provide a relaxed riding position and complement their balanced handling. Both models are available in standard and ABS versions, and the Rebel 500 ABS SE includes numerous pre-installed add-ons from the extensive list of Honda Accessories. With their minimalist design, iconic peanut fuel tank, LED lighting and blacked-out engine components, the Rebel 300 and Rebel 500 have a timeless look that any rider can appreciate.

CB300R ABS
The ultimate entry-level sport-naked machine, the CB300R ABS showcases Honda’s sporty standard styling in its most lightweight representation, delivering exemplary sporting performance and feathery, centralized unsprung weight. Touting premium features from its larger-capacity siblings, along with a minimalist design that expresses attitude through exposed hardware and a dramatic cutaway tail, the CB1000R shows that even an affordable, approachable naked sport bike can be the center of attention.

NC750X
With a liquid-cooled, SOHC 8-valve parallel-twin engine offering ample torque, matched with a chassis that boasts good handling and quality suspension, Honda’s NC750X is the ultimate do-it-all machine—a commuter king that is also ideal for riding backroads and getting off the beaten path. Powerful, nimble and comfortable, the NC750X has an affordable price along with features like a large front storage compartment (capable of storing most helmets), an upright riding position and Honda’s available high-tech automatic dual-clutch transmission (DCT), enabling it to deliver adventure, performance and utility, all in a single, versatile machine.

MONKEY
Few motorcycles stand the test of time as well as the Honda Monkey. The diminutive model has evolved considerably since its inception, though its mission to maximize fun in a pint-size package remains unchanged. Its styling and spirit are true to its roots, which date back to 1961 when the model was developed for a Honda-owned Japanese amusement park called Tama Tech. While the Monkey is very much vintage-inspired, its 124cc engine, plush suspension and ABS brakes are anything but, offering the best in modern performance. Popular among riders of all ages, this nostalgic miniMOTO continues to be a staple of the Honda lineup.