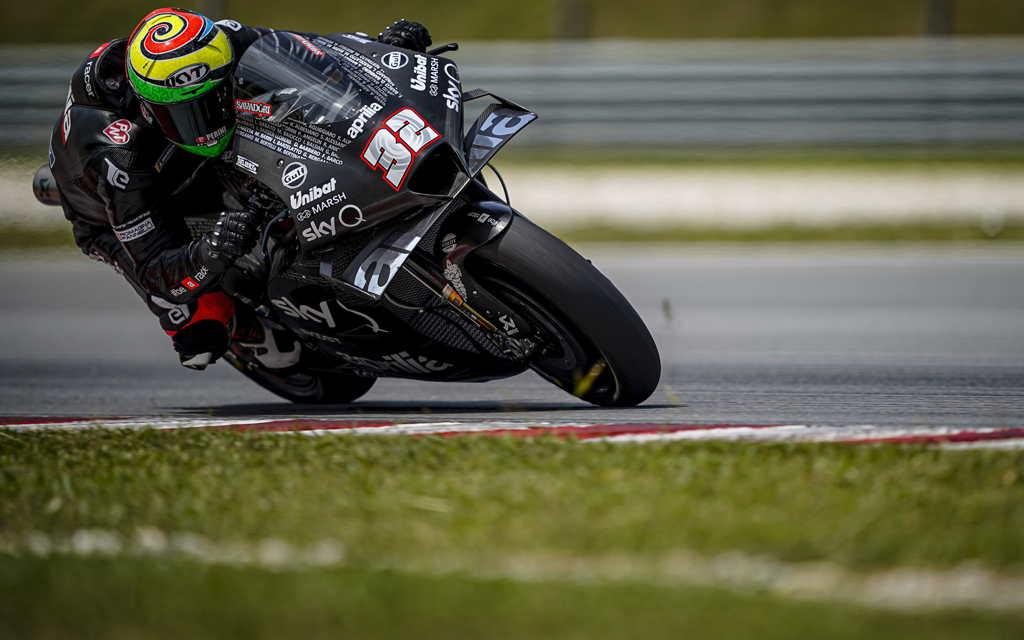 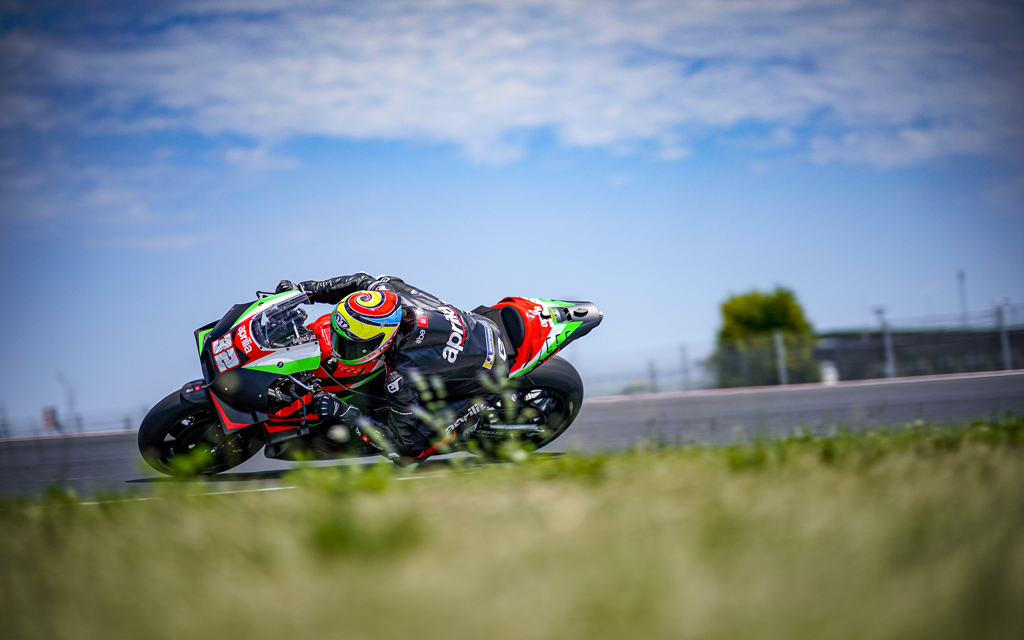 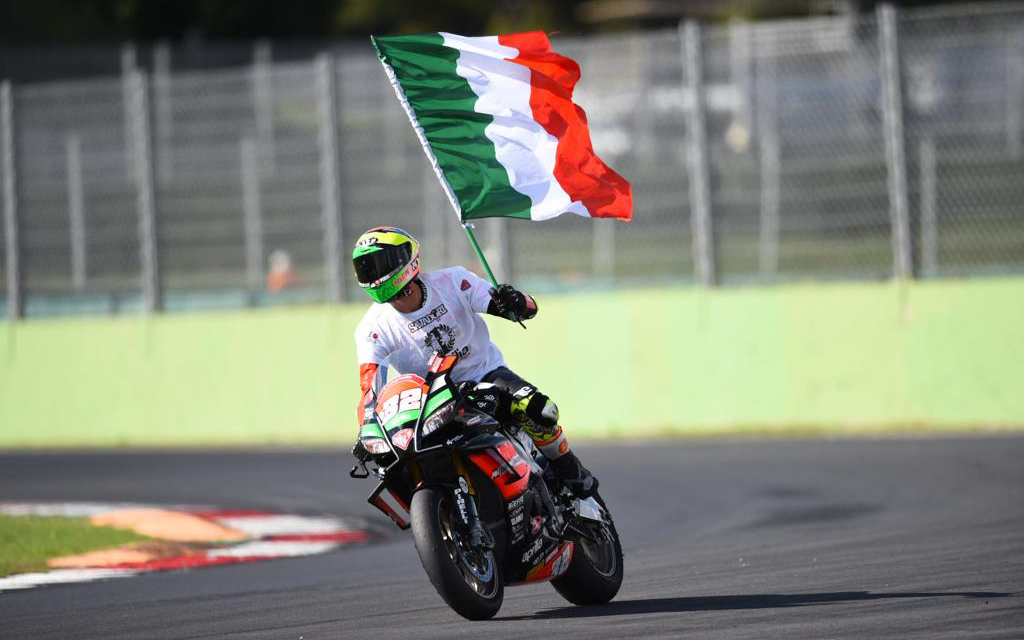 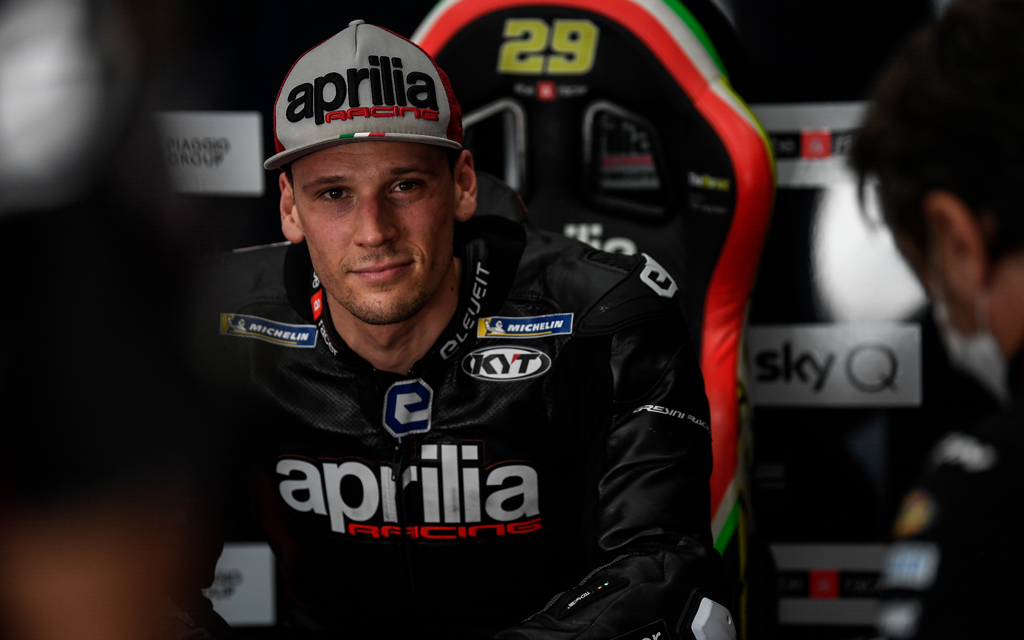 Lorenzo Savadori to debut in MotoGP with Aprilia

Lorenzo Savadori will début in MotoGP astride the Aprilia RS-GP in the Grand Prix of Europe, scheduled to be held in Valencia from 6 through 8 November.

Lorenzo will also sub for Bradley Smith as Aprilia Racing Team Gresini rider in the following rounds which will close out the 2020 MotoGP season, namely the Comunitat Valenciana GP on 15 November, also on the Ricardo Tormo circuit in Valencia, and the GP of Portugal in Portimão on 22 November.

Lorenzo Savadori is the newly crowned Italian SBK Champion after dominating the 2020 CIV premier category with six wins and two second-place finishes in the eight races held astride his Aprilia RSV4 managed by Nuova M2 Racing team. This extraordinary performance, achieved in a highly competitive championship against rivals with multiple titles, combined with his efforts as MotoGP tester pursued from the beginning of the year, led to his début in the premier class of worldwide motorcycle racing. 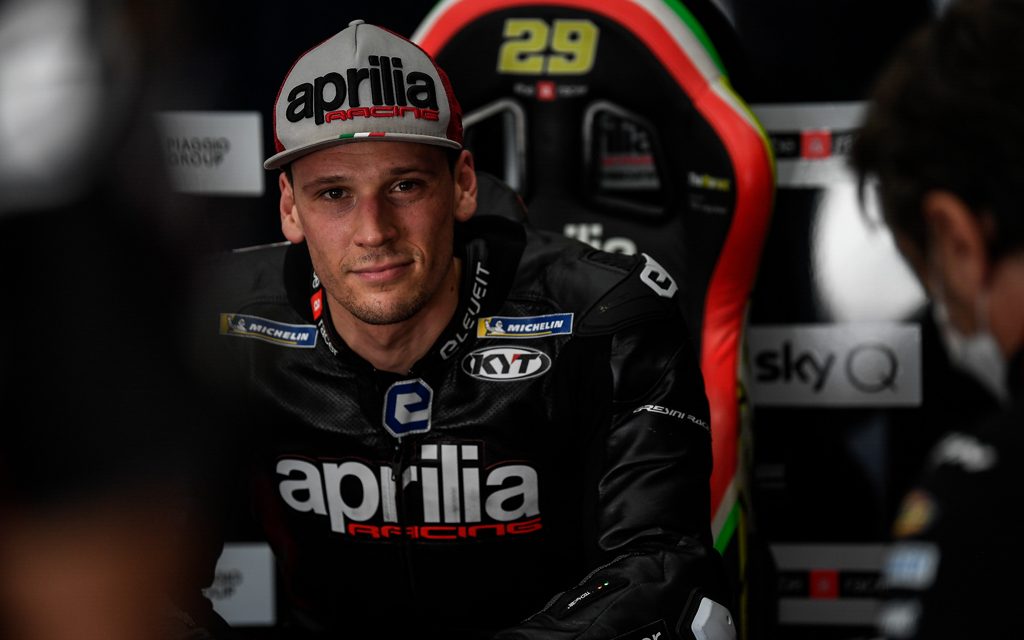 “First and foremost, I wish to thank Bradley for his efforts this season. He took one the unexpected role of factory rider with great dignity and outstanding performance, and his contribution was extremely valuable. Now we are excitedly awaiting Lorenzo’s début. This promotion is certainly a reward for his great season as a CIV rider, dominating the Superbike category. But it is also a step of growth for a rider who will be a tester for our RS-GP in 2021 as well. Riding our fledgling project in the race as well will certainly be a step forward for Lorenzo and, therefore, for all of Aprilia Racing.” 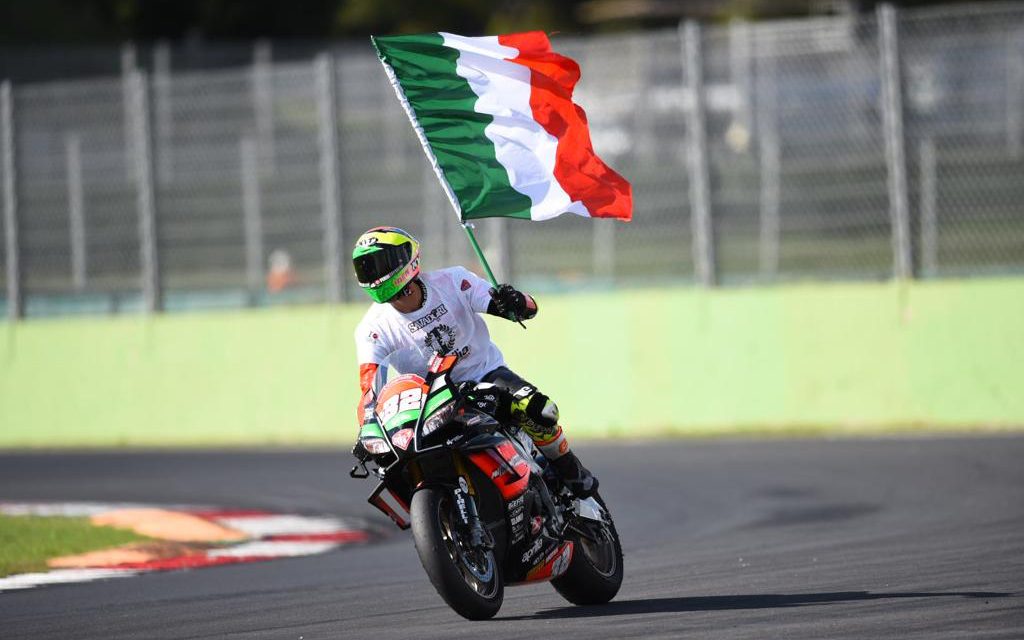 “To say I’m happy would be an understatement and I wish to thank Aprilia Racing straight away for this great opportunity. I will be arriving prepared for the event, thanks both to the work done during the tests on the RS-GP and to the CIV season that just ended. It was a challenging Championship that demanded top form and maximum concentration from me. Now I need to reorganise my thoughts, glean from the kilometres I’ve ridden astride the RS-GP and make sure I’m ready and focused for the first practice session.” 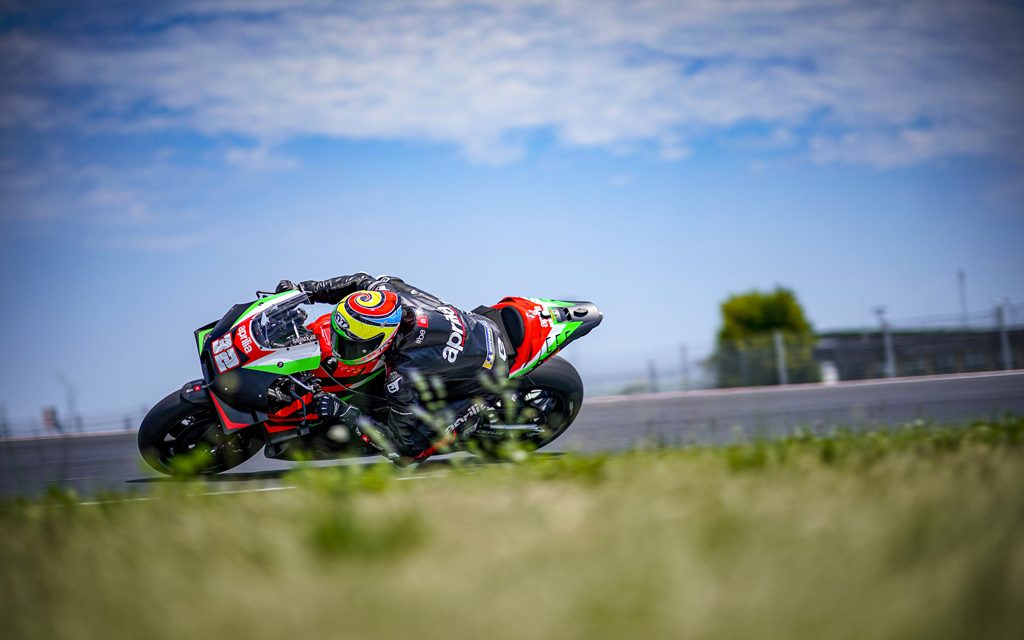 In 2015 rode the new Aprilia RSV4 RF in its Superstock début and it was a triumph: he took 4 wins, 7 podiums and 3 pole positions which resulted in him winning the Superstock 1000 FIM Cup championship, giving Aprilia the Manufacturers Title. In 2016, 2017 and 2018, Lorenzo had already competed in the in the WorldSBK Championship, also on the Aprilia RSV4. In 2019, he finished as runner-up Superbike champion in Campionato Italiano Velocità. In 2020 he became an Aprilia test rider and dominated the CIV Superbike season with six wins out of eight races, earning the Italian Championship title astride the new Aprilia RSV4 Factory.