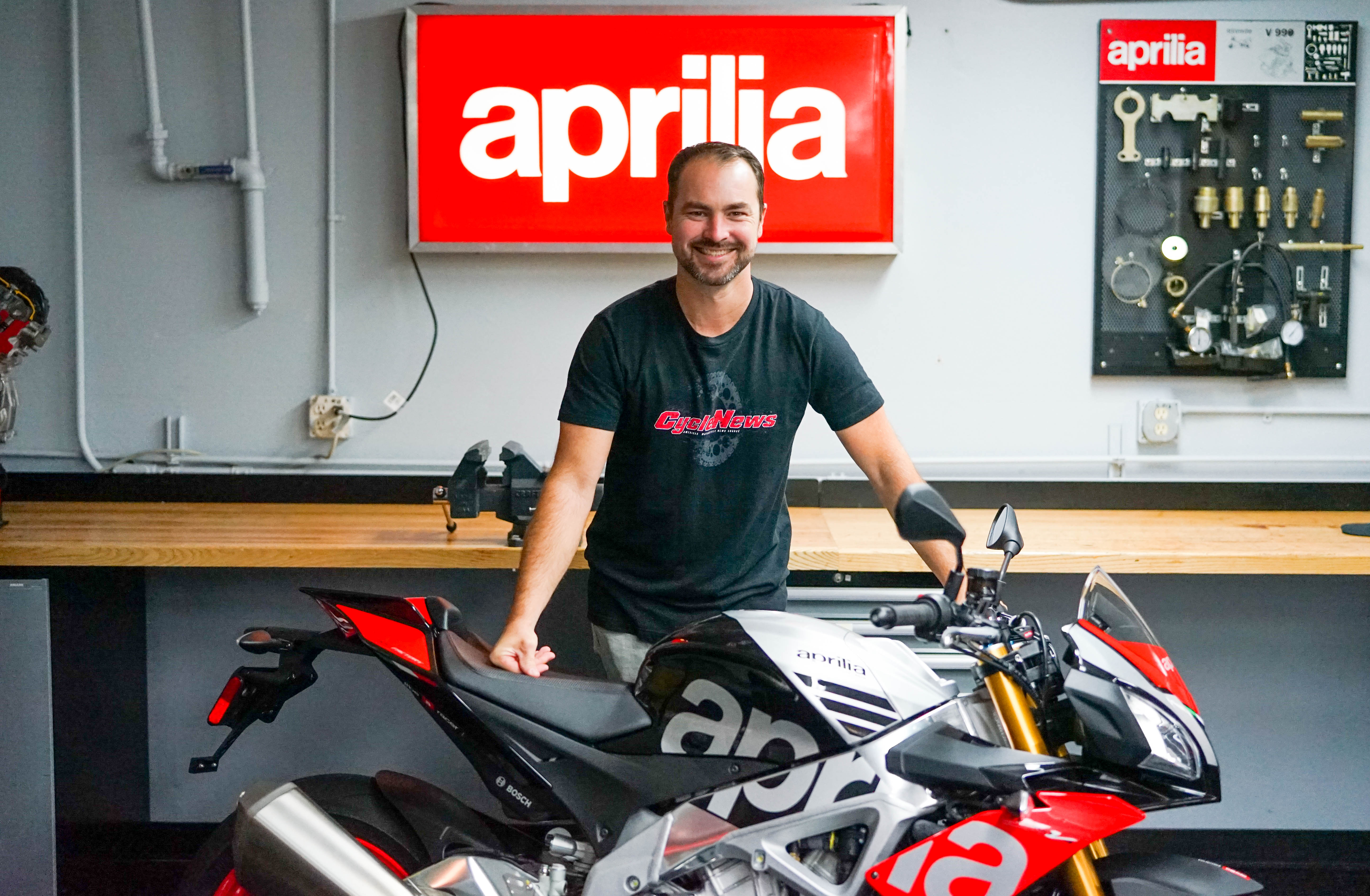 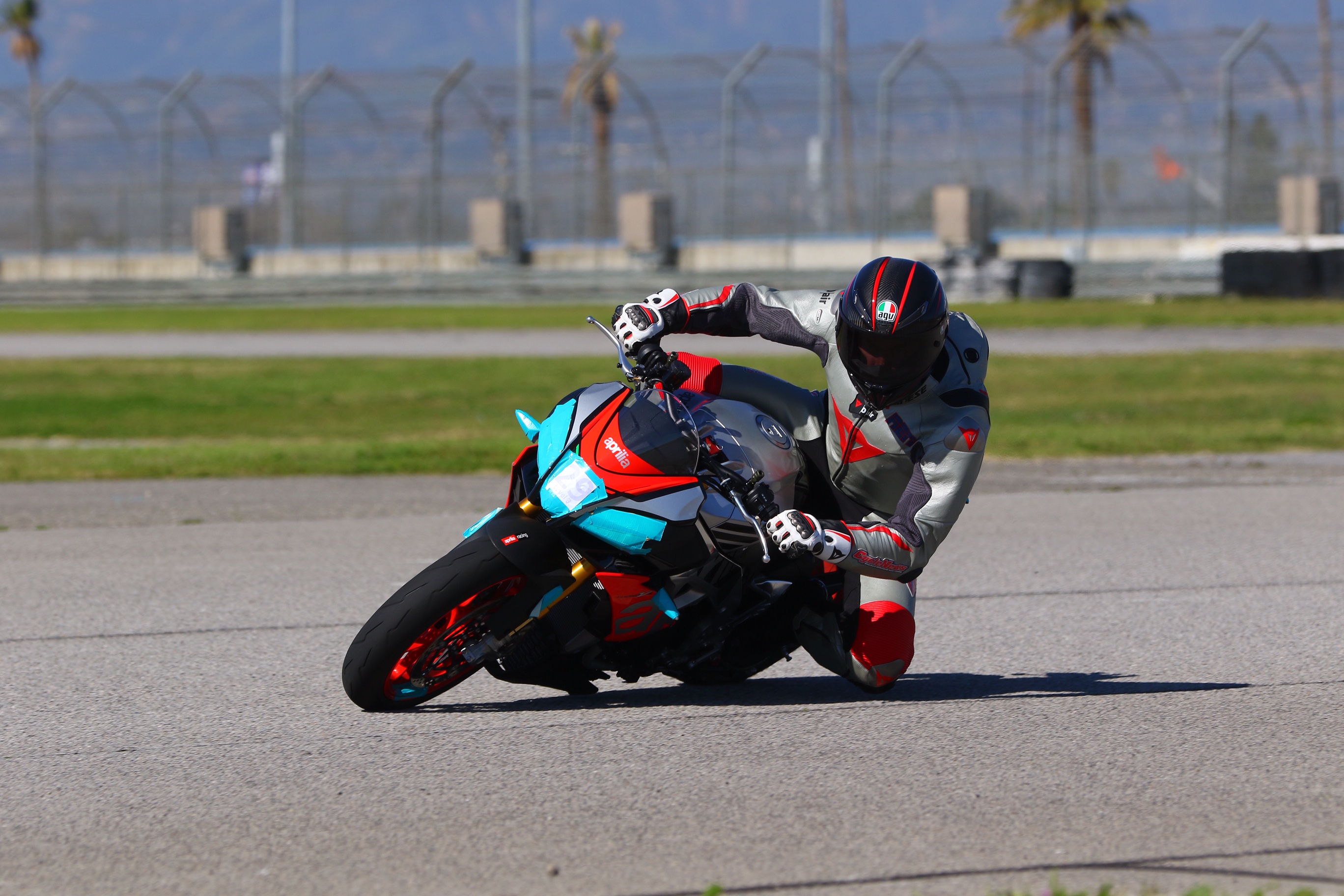 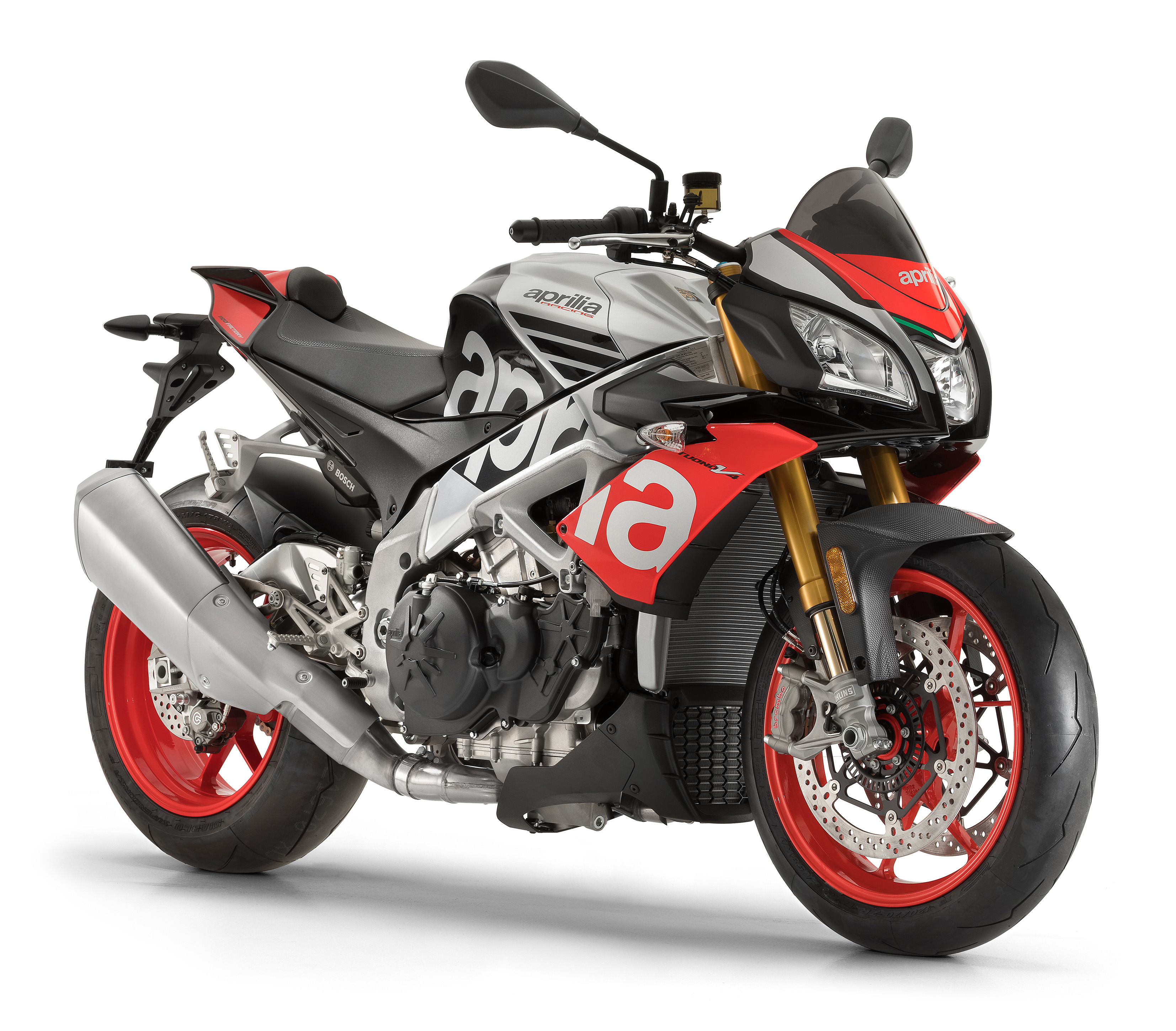 RENNIE SCAYSBROOK ABOARD APRILIA TUONO FACTORY TO RUN IN 2019

NEW YORK, NY – FEBRUARY 15, 2019 — Maintaining the sharp-edge of the brand ethos, Aprilia is campaigning an effort for the 2019 Pikes Peak International Hill Climb. No stranger to the mountain, Aprilia now looks to challenge the Heavyweight motorcycle class with the Tuono V4 1100, with Australian racer and Cycle News Road Test Editor Rennie Scaysbrook as the rider.

The Tuono, a naked bike continuously celebrated as a category best motorcycle, combines performance derived from the race-specification RSV4, and offers a complete package to tackle the 156 corners of Pikes Peak. On June 30th, Aprilia will Race to the Clouds in a single timed attempt. The 4,720 foot climb up the mountain, arriving at an elevation of 14,115 feet, where the conditions of machine, rider, and terrain can change or be tested on any given day, hour, or turn remains one of the most celebrated events in motorcycling, and the only of its kind in the United States.

“Aprilia has a history in racing, which continues to drive the brand. We believe it is time to show the capability of our celebrated race engineering in the Heavyweight class with the Tuono Factory,” says Mario Di Maria, President and CEO of Piaggio Group Americas, “Aprilia’s aim is it to reach the top, and hold another category best, powered by the market’s best-selling Aprilia model. With Rennie Scaysbrook on the bike, we know we have a potent combination.”

Since making his debut at the Mountain in 2016, Scaysbrook has achieved a podium position in each year in the Heavyweight category and is one of only five riders in the history the Pikes Peak International Hill Climb to go under the magic 10-minute barrier.

“I am absolutely ecstatic to take on the PPIHC challenge with Aprilia,” said Scaysbrook. “I know the Tuono 1100 Factory is a jewel of a motorcycle and should prove a serious contender for the Heavyweight honors. I’ll be putting absolutely everything into this—I can’t wait to get started.”

Aprilia has always set the bar in terms of sportiness and performance, the best example of just what can be accomplished drawing from the valuable experience of a winning Racing Department like Aprilia’s which, in its brief history, has earned 54 world titles, seven of which in the World SBK championship. For 2019, Aprilia USA looks to build on its several victories on the mountain, as well as current Lightweight Motorcycle Class Record, piloted by legendary PPIHC contender Davey Durelle.

Skills honed on the track and transferred to the factory product to provide everyone with the same excitement that the motorbikes prepared by Aprilia Racing do. The latest iteration of the highly popular Aprilia V4 motor platform, held in the Tuono Factory model, presents the most capable motorcycle for the mountain. Derived from the RSV4 race engine, which includes rider/manufacturer championships in WorldSBK, development at the highest form in MotoGP, and speed records at the Bolivian salt flats, Aprilia looks to further its race application through the V4 family.