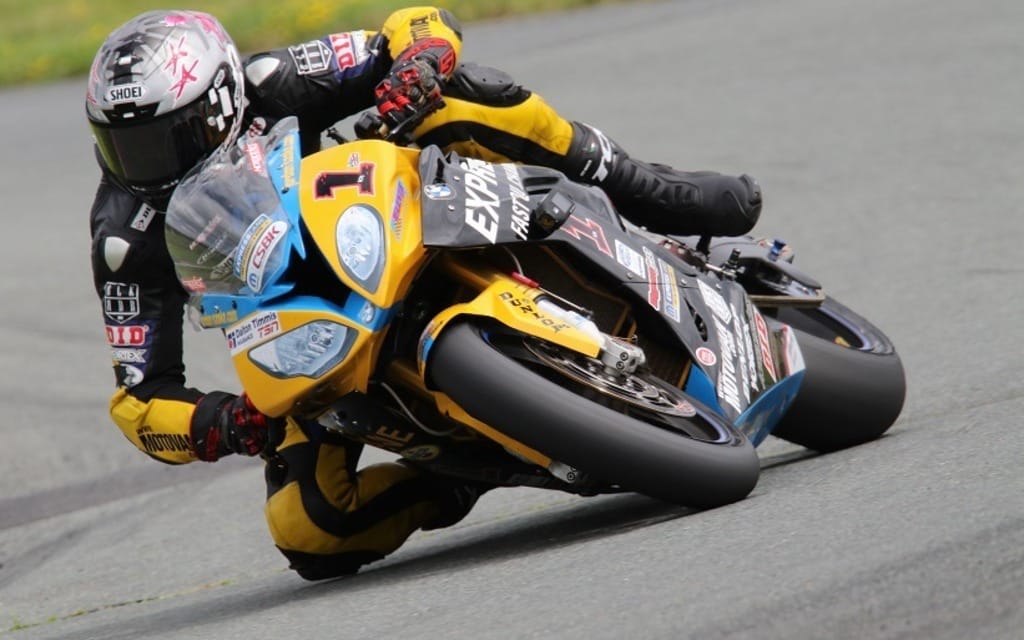 Canadian Tire Motorsport Park (CTMP) is set to host Canada’s top motorcycle road racers August 18-20 as they compete for the national Mopar Canadian Superbike Championship. The weekend event features the final two races of the 2017 season and will showcase a number of championship battles.

“We are thrilled to be hosting another Superbike Doubleheader Weekend at Canadian Tire Motorsport Park,” said Myles Brandt, President and General Manager, CTMP. “With 2017 marking the 50-year anniversary of the FIM Road Racing World Championship Grand Prix, we proudly celebrate a momentous year within the motor sport community.”

New for 2017 at CTMP is Jordan Szoke’s Extreme Show set to perform a high-adrenaline freestyle motocross show on Saturday and Sunday. Unlike traditional motocross, freestyle places more emphasis on the abilities of the daredevil riders who perform mesmerizing jumps over a stretch of up to 75-feet, providing a fun and unique experience for race fans to watch. With the purchase of an event ticket, fans can enjoy the exciting off-track action and have access to paddock areas, CTMP Marketplace, Pinty’s Trackside Grill and the CTMP Official Merchandise Trailer.

Various ticket packages are available for purchase, including single-day tickets for each day of the weekend, general & RV camping, and a VIP hospitality package for those who would like to be closer to the action in style. For more information on tickets and pricing, please visit canadiantiremotorsportpark.com.