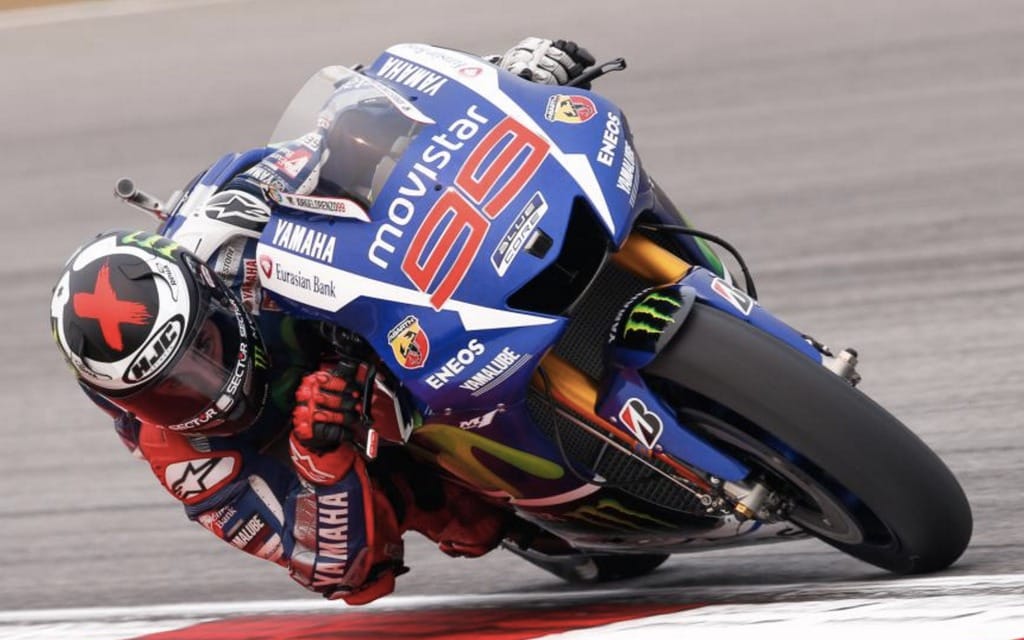 Current MotoGP champion Jorge Lorenzo has parted ways with long-time helmet supplier HJC in favour of Shark Helmets. The Spaniard has had HJC lids for the past three years, but recently signed a three-year deal with French manufacturer Shark and will run its Race R-Pro helmet next season.

“I am very proud to be tackling the forthcoming seasons with such a prestigious brand as Shark,” Lorenzo says. “I really hope I can reward all this confidence they have placed in me with some major successes.”

Lorenzo famously had trouble with his HJC race helmets at least twice last season, saying the foam lining came loose and fouled his vision at Qatar and faulting a foggy visor for his poor showing at Silverstone.