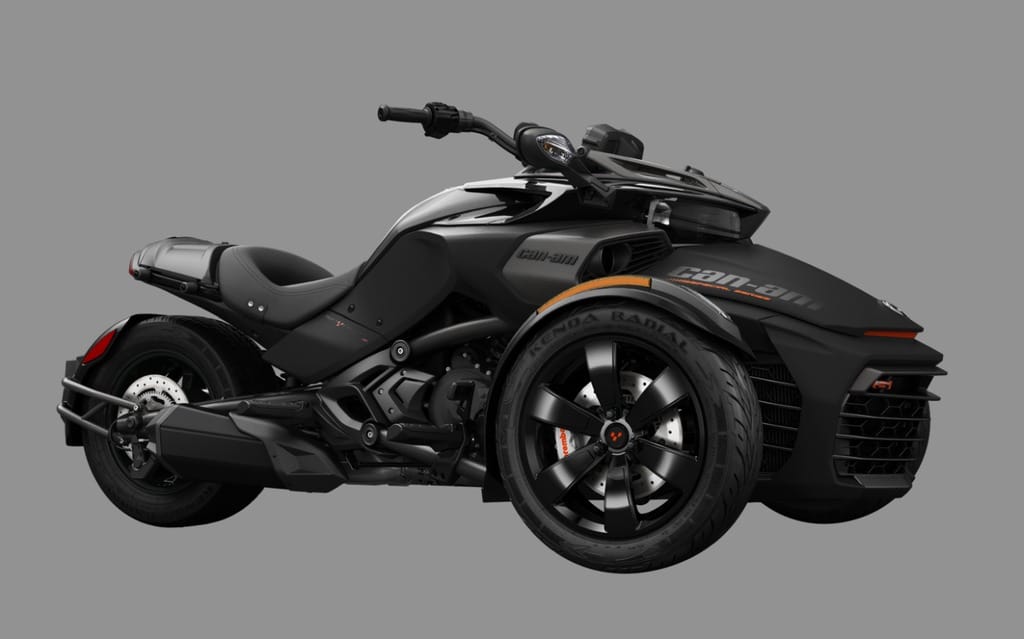 Can-Am recently took the wraps off a new iteration of its newest Spyder model, the F3, in the form of the brooding “triple black” F3-S special edition.

While MSRP has not yet been announced, we do know it’ll be in dealerships this September – but only in limited quantities and with the SE6 transmission.