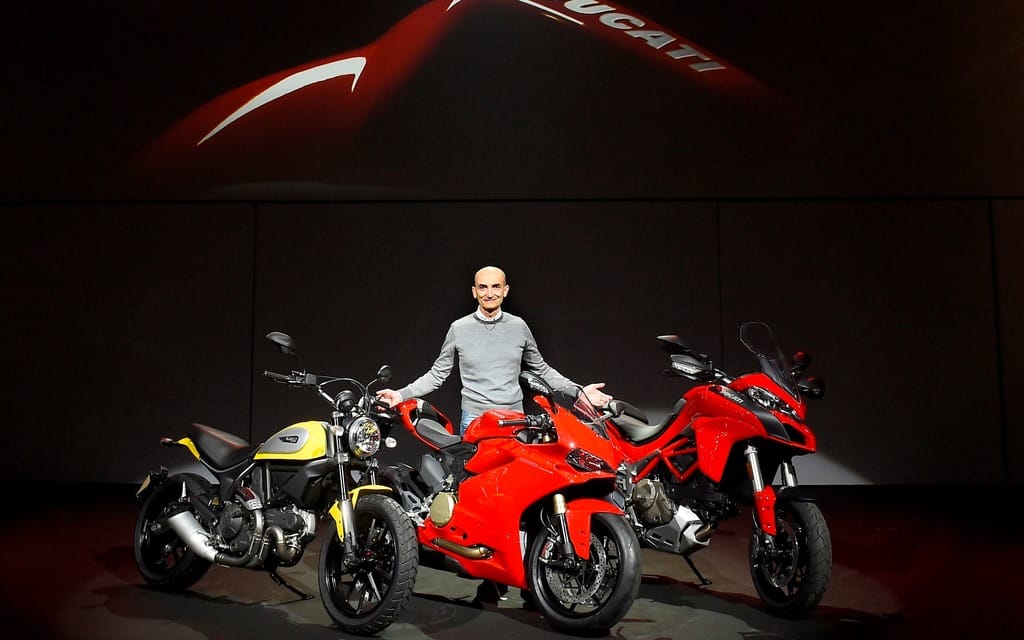 Ducati reports that sales have hit record highs for the first half of 2015.

“This record-breaking performance by Ducati in the first half of 2015 stems from the incredible efforts made over the last two years,” says Claudio Domenicali, CEO of Ducati Motor Holding. “Products like the Scrambler, Multistrada and 1299 Panigale reflect the extraordinary talent of workers who dedicate themselves to making customers’ dreams come true.”