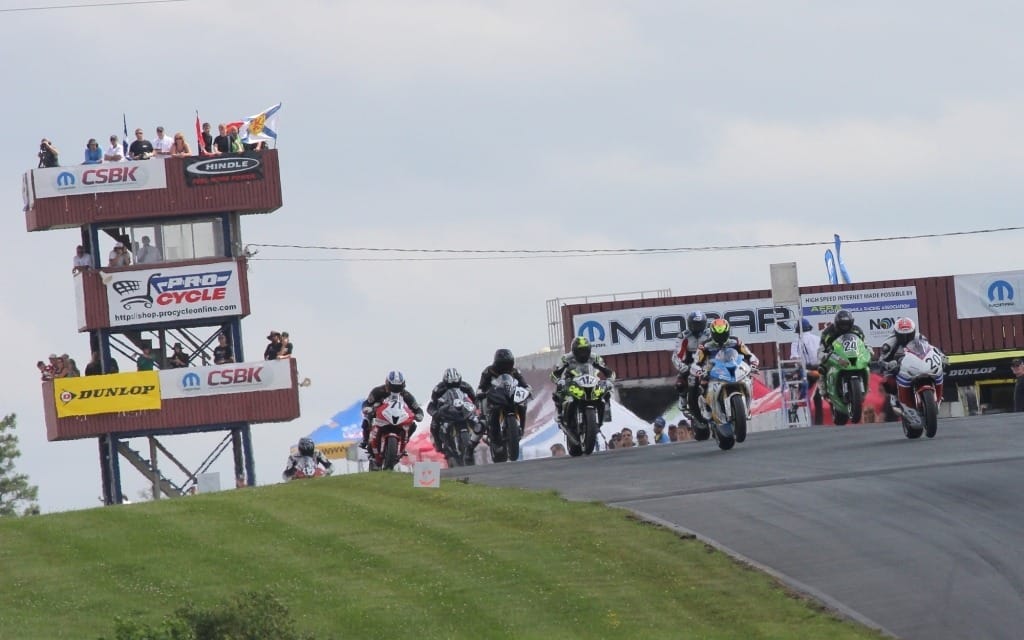 The Mopar Canadian Superbike Championship has raised its horsepower limit for the Pro Superbike class for the 2015 season. Bikes can now run up to 200 hp, as measured on the official series Dynojet Dyno.

“Typically, we have increased the horsepower limit based on improvements and developments from the OE street bike selection,” said CSBK boss Colin Fraser. This particular increase can be largely attributed to BMW’s latest iteration of the S1000RR, which will be piloted by nine-time CSBK champ Jordan Szoke this season.

“The newest horsepower limit means the power output from the Pro Superbikes has now eclipsed the performance standards seen from the era of the fully-modified, unlimited horsepower class that existed until the end of the 2002 season, when the current horsepower-limited regulations were introduced,” Fraser added.