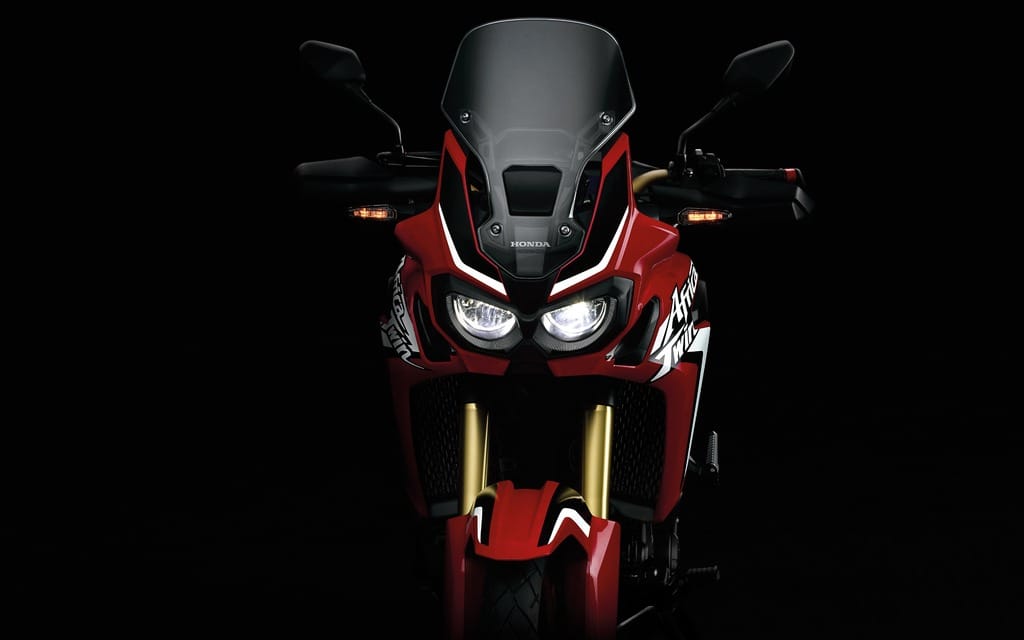 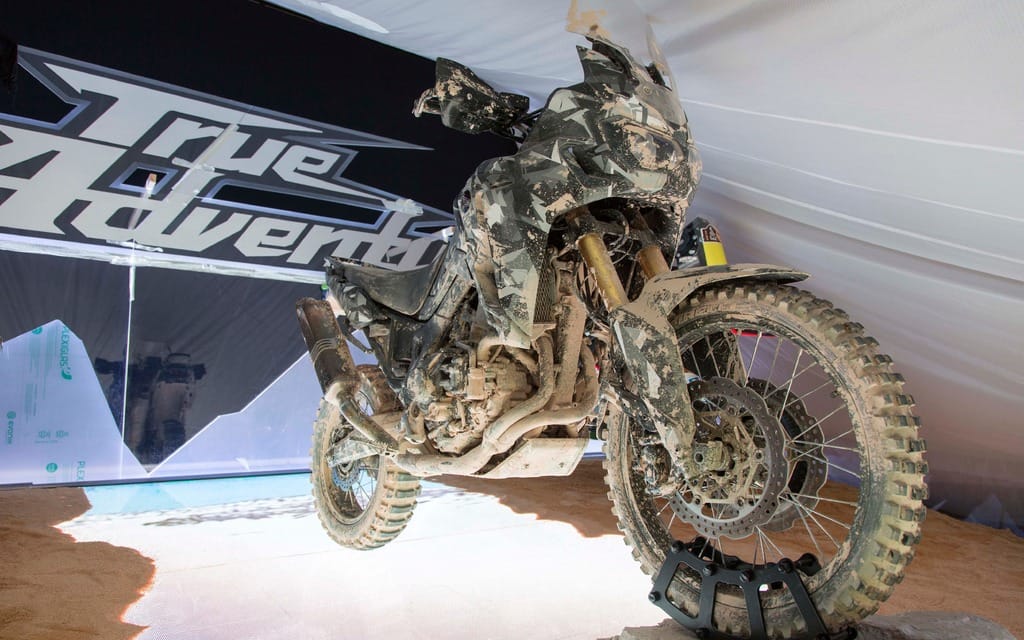 After a 12-year absence from Honda’s lineup, the Africa Twin has returned–well, it will return. Big Red has confirmed the new CRF1000L Africa Twin will be in dealers as a 2016 model, though as yet there’s no exact delivery date.

There’s also not much to go on spec-wise, aside from its engine presumably being a parallel twin around 1,000 cc. Honda says the “True Adventure” prototype unveiled at EICMA in 2014 shows the direction of the Africa Twin’s development and intent–clearly, it’s an adventure bike. As such, we can expect the seat to be relatively high and suspension travel to be generous, especially considering Honda says this bike “is set to redefine expectations of just what a large-capacity adventure motorcycle can and should be capable of, both on and off-road.”

Sharp eyes at EICMA spotted that the prototype lacked a clutch lever, and Honda confirms the forthcoming Africa Twin will be available with Honda’s latest dual clutch transmission (DCT) as an option. “This latest evolution of DCT has been specifically developed and programmed to provide the off-road ability with which the Africa Twin is synonymous,” Honda says, though exactly how this version of DCT is tailored to off-road riding remains a mystery.

Moody teaser photos don’t reveal much about the Africa Twin, but the prototype looked promising–if sporting knobbies and being splattered with mud are indicative of off-road abilities. Still, Honda is finally coming to market with what appears to be a capable entrant in the expanding adventure segment.