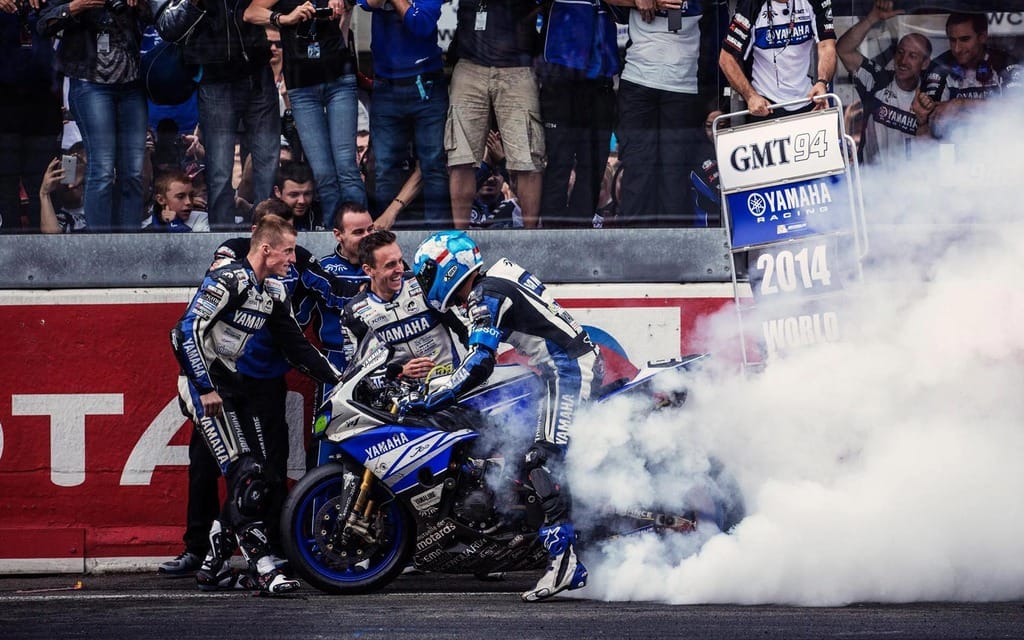 When initially released, the provisional FIM Endurance World Championship calendar included five events. However, in its finalized form the series drops to four rounds for 2015.

The calendar is as follows: