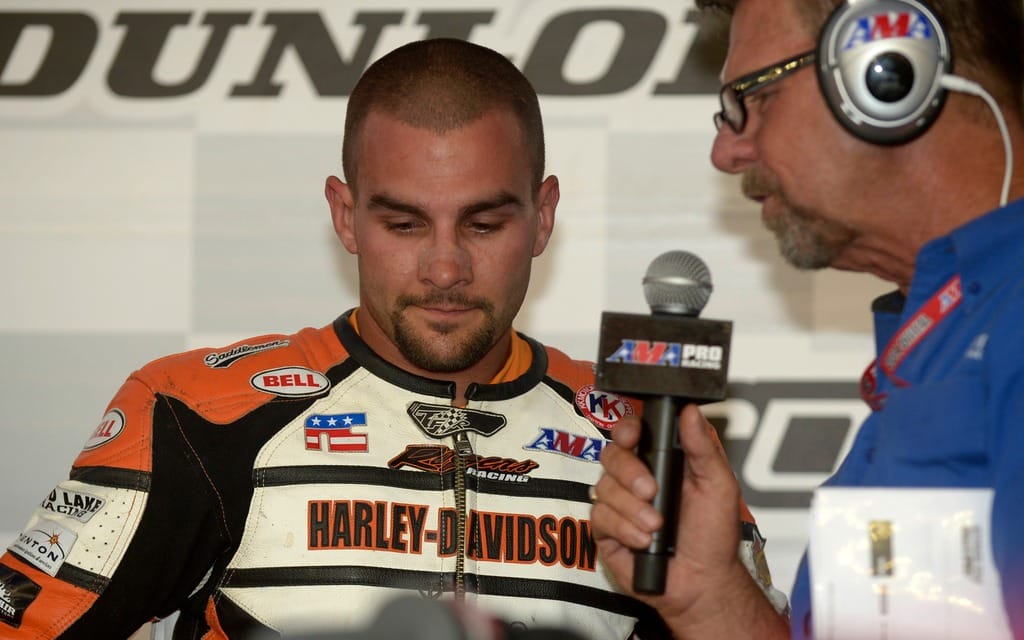 Mees edged his friend and rival Smith by just three points in the overall championship, finishing the season with 279 points. Though he only won two races, the Michigan resident was on the podium 10 times and, barring a 12th in the season’s second race, never finished outside of the top five.

“It was a great year, a lot of fun,” Mees said, “and I can’t say enough for everybody (on my team). This one was cool because I battled it out with my good friend.”

This is the second time Mees has won the Grand National Championship, his first coming in 2012.