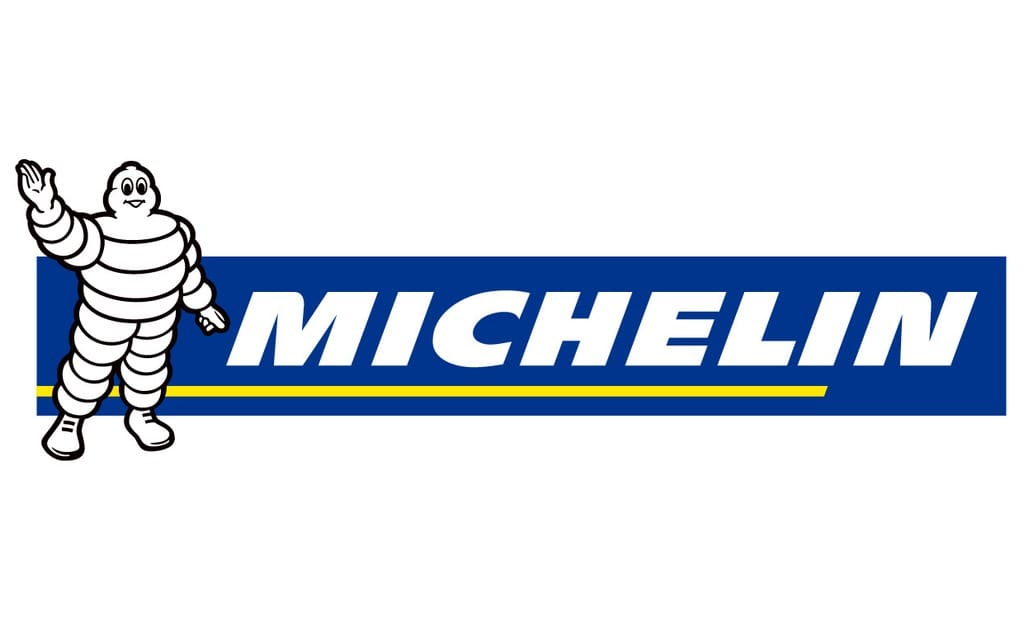 MotoGP to roll on Michelin rubber

Last week MotoGP announced that Michelin will become the official tire supplier for the series starting in 2016.

After Bridgestone said earlier in the year that it would not renew as official supplier after its current contract expires, Dorna put the position out to tender. Three potential suppliers expressed interest, though Michelin was the only manufacturer to make a formal offer before the May 22 deadline.

Crash.net reported Pascal Couasnon, Michelin’s motorsport director, as saying, “Our policy of carrying over our technologies from track to street fits perfectly with the new technical regulations which are due to be introduced in 2016 and which will dictate the use of 17-inch wheels. That is why Michelin decided to submit a bid following the tender process instigated by Dorna Sports.”