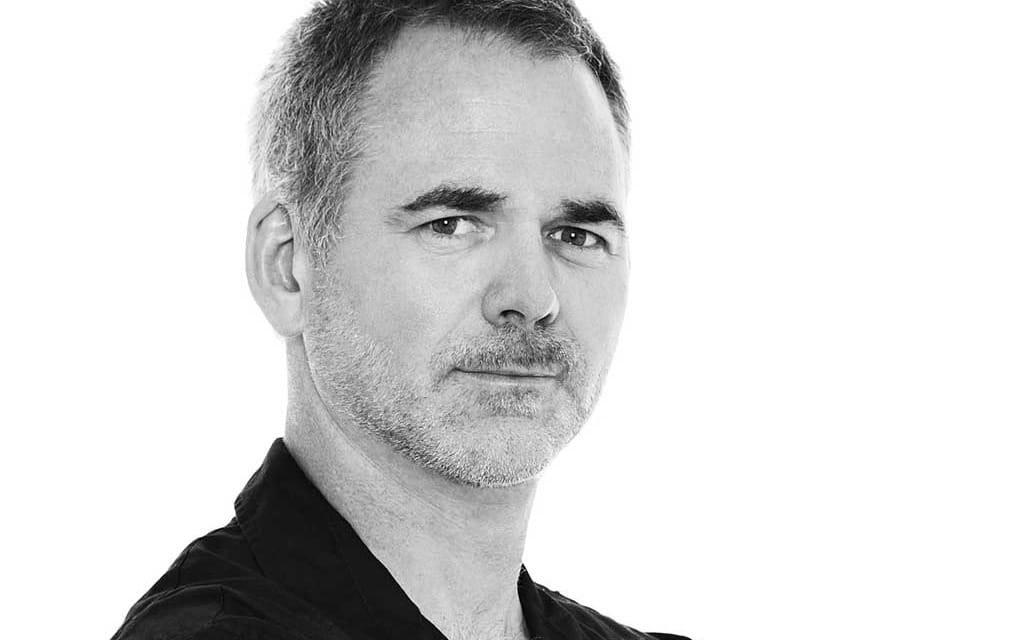 By Neil Graham
I thought I was making headway. In early summer a crew busted out the landing-strip-thick concrete pad in my backyard and was preparing to lay paving stones in preparation for barbeque season. But then it went to hell. “I think you’ve got a problem with your foundation,” said Frank, the crew leader. When Frank spoke I jumped, partly because he yelled loud enough to drown out a helicopter and partly because the words themselves were terrifying. “Problem with your foundation” is the household equivalent to your doctor saying “We’ve found a tumour.” Even the best-case scenario is frightening.

In the end, it was a worst-case scenario. Tenants had to be moved into hotels, the rear of my house was at risk of collapse, and all my money flowed into the pockets of a construction crew. I began the summer with a tidy fund to see me through a crisis or two, but by November I was deeply into an overdraft fund.

It is undeniable that much of the appeal of a magazine like this is that it operates outside the world’s realities. On the news this morning I heard of police shootings of unarmed black youths in Toronto and of Syrians in refugee camps burning their shoes to keep their children from freezing. We ran a story a few years ago about a B.C. off-road ride that passed a lake scheduled to be turned into a tailings pond for a mine. The lake was beautiful and the politics surrounding the mine’s development were suspect. Some readers were outraged. I was accused of being anti-mining, anti-jobs, anti-B.C., and against the West in general. I was even accused of being a member of the liberal elite. (As the son of a cement plant worker who was the son of a railroader, I was

perched on the end of the sofa, cautioning against sexually transmitted diseases or unwanted pregnancy. Motorcycling, as practised by you and me (when I’m on my own bike) is not the make-believe that it is here, in print. My emergency house repairs forced me to conclude that I can’t afford a motorcycle. I’ve

been flogging two of my three bikes, hoping that selling at least one might allow me to regain financial footing. The process is demoralizing, and a little embarrassing, but between child support payments and living alone in an expensive city, funds are tight. I rent out two-thirds of the floor space in my house just to be able to have a house at all. And through all of this—back to the Syrian refugees—I know that I’m exceptionally fortunate. My child is fed, I have a roof over my head, and my current partner is funny, smart, beguilingly gorgeous, and makes more money than I do.

I don’t need to own a motorcycle—but it’s important that I do. Test bikes are not the same as your own bikes, and an endless stream of new motorcycles is not as rewarding as you might think. When I started at this magazine it was an absolute thrill, and each new bike hauled back to my place made me feel like a rock star crawling into the sack with a groupie. But in time the sensation of newness became one of shallowness, and I craved for more than just the fleeting pleasure of hard rides on virgin equipment. I wanted to break out the wrenches, snap off a bolt, curse at the bike, and hang my head in frustration and despair. I was tired of flings. I wanted a relationship. Just like most of you have with your motorcycles. But not all of you. Not all of you have motorcycles.

Some of our readers do not currently ride. There were years when I was one of them. I only began writing for motorcycle magazines because I was too poor to buy a bike and was desperate to be mobile again. Most non-active motorcyclists (and perhaps those who’ve never ridden) wouldn’t refer to themselves as non-motorcyclists. In those years I thought of myself as a rider-without-a-ride. At a time when my finances necessitated elevating ketchup from a condiment to a staple, I stood in a showroom and gazed at a Ducati 916. Its $24,999 may as well have hadanother zero tacked on. It was that out of reach. Someday, I dreamed at the time, I’ll own that bike. Now I do. But I’m not sure that I can keep it.

The news is on the radio again. The Heinz ketchup factory in Leamington, Ontario, is closing. Hundreds will lose jobs. How many motorcycles will be sold because of this? How many motorcycles were sold in the recession of the past five years? The fantasy in these pages, of dry pavement, exotic locations, and thoroughbred machines on famous racetracks, is just that: a fantasy—even for those of us who make our living selling it to you.