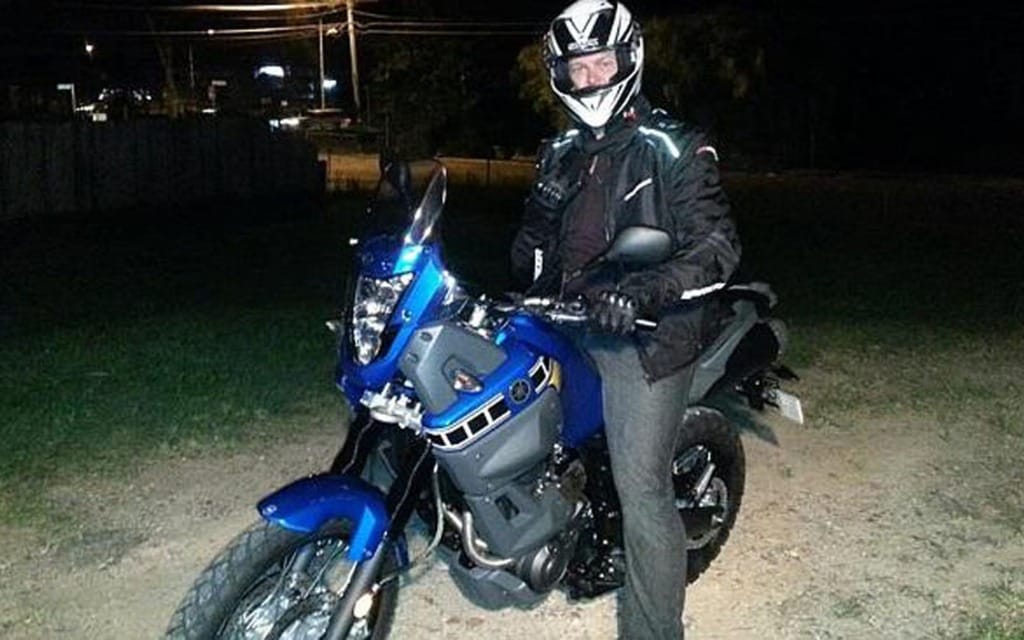 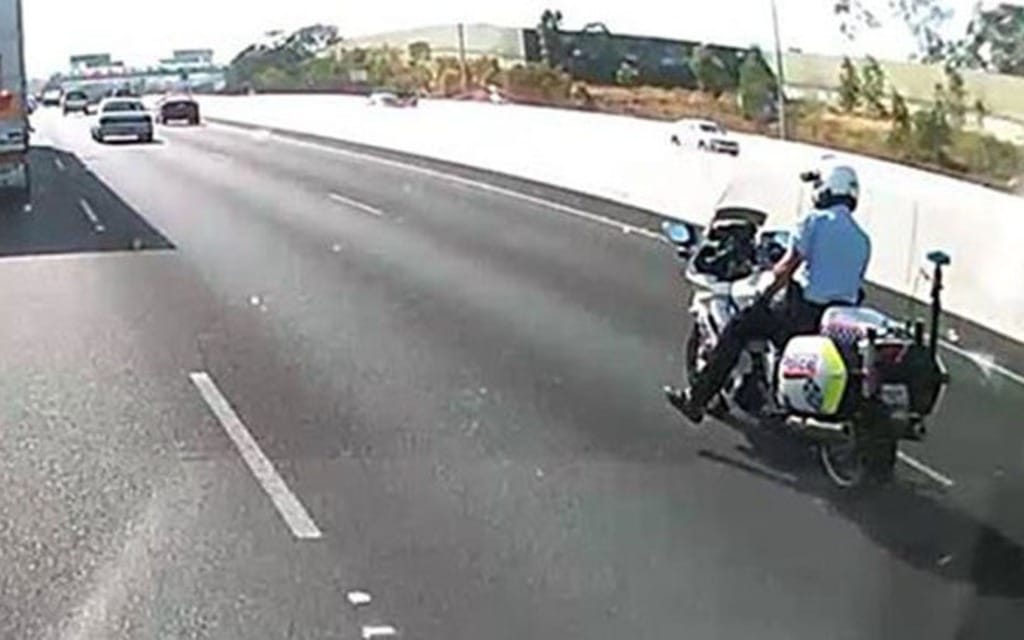 Don’t do it Down Under

If you think Canadian highway patrol cops are tought, thank your Southern stars you don’t live in Australia, where a motorcyclist was find $146 for taking his foot off the peg momentarily.
The Couriermail.com.au website reports that rider Jake Sloman was stretching his leg 20 minutes into a ride to work earlier this month when a police officer pulled him over and issued a ticket for failing to keep both feet on the footrests.
Sloman said he tried to explain that he was merely stretching his leg but the cop issued the ticket anyway. He told couriermail.com that he didn’t have the time or money to fight the ticket, but he also posted information on Facebook about the incident, which received plenty of outraged comments. In fact, police commissioner Ian Stewart has been forced to reply to complaints on Twitter about it. He tweeted that riders are allowed to stretch their legs on the highway. “I do it,” he wrote. “It is designed 4 unsafe practise & has been around a long time. Thx 4 asking.”
But stretching their legs isn’t the only thing police in Australia have found motorists doing. One man left his window open a few centimetres after he parked his car, because it was a hot day, and was fined $44.
Another driver was ticket for going 61 in a 60 km/h zone. The police officer didn’t even use radar on that; he clocked the driver’s speed by driving behind him and using his own speedometer.
On Wednesday, in Queensland, van driver Sean White used a dashboard-mounted video camera to photograph a motor cop stretching his leg  on the highway and posted the image on his Facebook page.