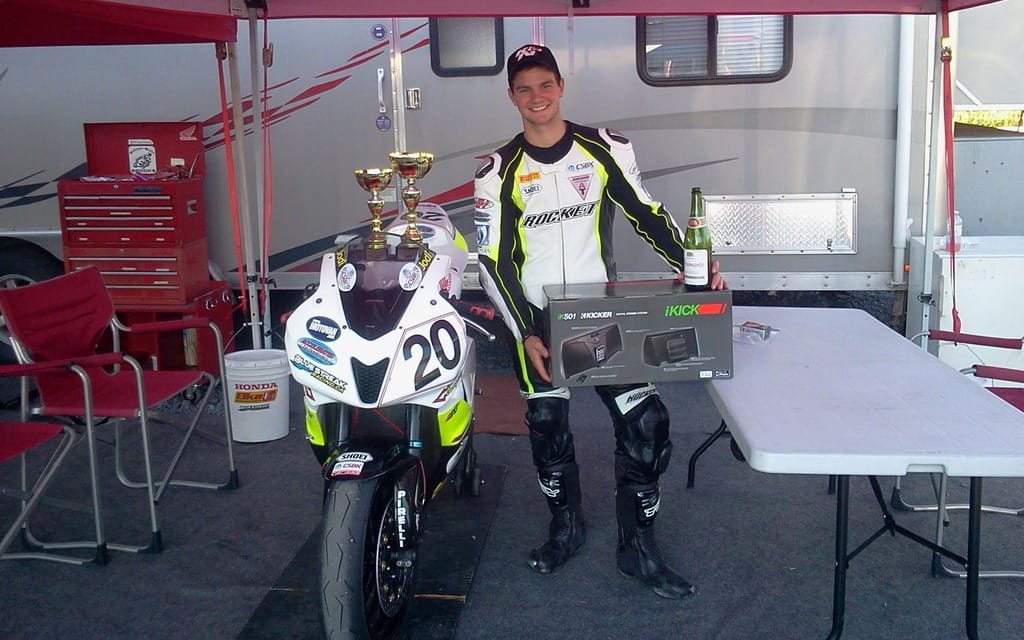 There is no substitute for being there, but if you can’t get to the Canadian Superbike Championship, you can now watch the races on the internet. Canadian Superbike announced that this season, they will show a package of racing on their website, csbk.ca.

Racing action will include complete coverage of the Sunday Superbike premier class, the Sunday Harley-Davidson XR1200 race and the Saturday race of the weekend’s Honda CBR250R contest. Highlights of the Pro Sport Bike race from each event will be included from each round.

Four different riders took Superbike race wins in last year’s series with Jordan Szoke eventually being crowned champion. This year’s racing promises to be just as exciting. “Making it available on the website will give us the opportunity to make the video available soon after race coverage is complete, and broaden the appeal of csbk.ca.”

This year’s CSBK series kicks off the weekend of June 7 – 9 and races through the summer to the finale at Circuit Mont-Tremblant August 23 – 25.