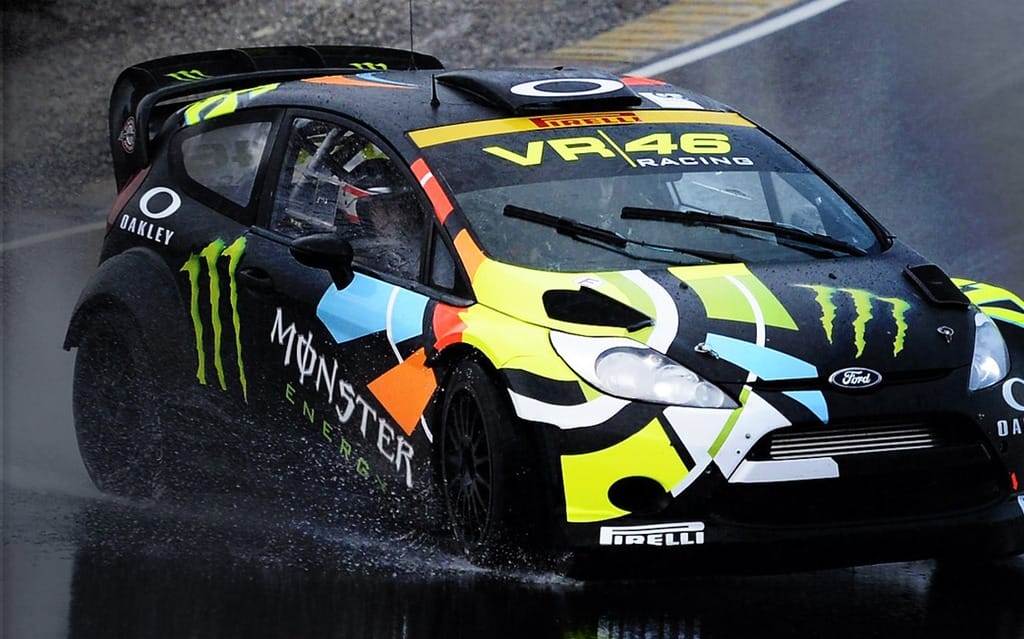 Rossi Back to Winning Ways

Valentino Rossi notched a win on Italian soil last week after a two-year absence from the top of the podium. Rossi managed to best both his replacement at Ducati, Andrea Dovizioso and current world champion Jorge Lorenzo.

The racing didn’t take place on two wheels, however. Rossi was piloting a Monster Energy sponsored Ford Fiesta won the Monza Rally Show. Lorenzo will have to be content with his MotoGP laurels – he was tenth. Rossi also finished ahead of LeMans winner, Dindo Capello.

Rossi’s last win mounted on two wheels came in the 2010 Malaysian Grand Prix, when he finished just ahead of Dovizioso, who was riding for Repsol Honda at the time.