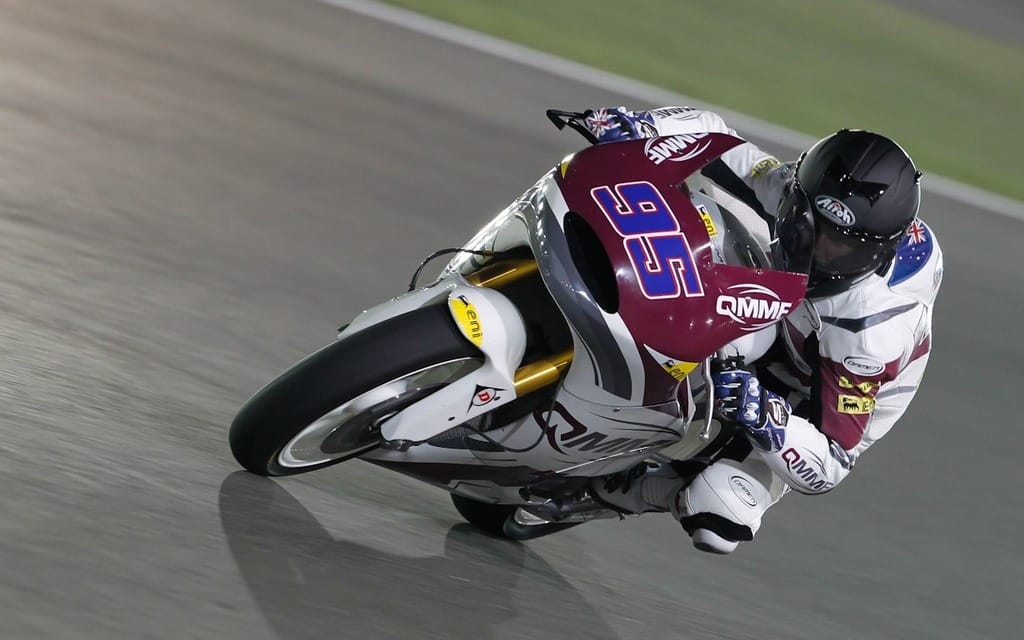 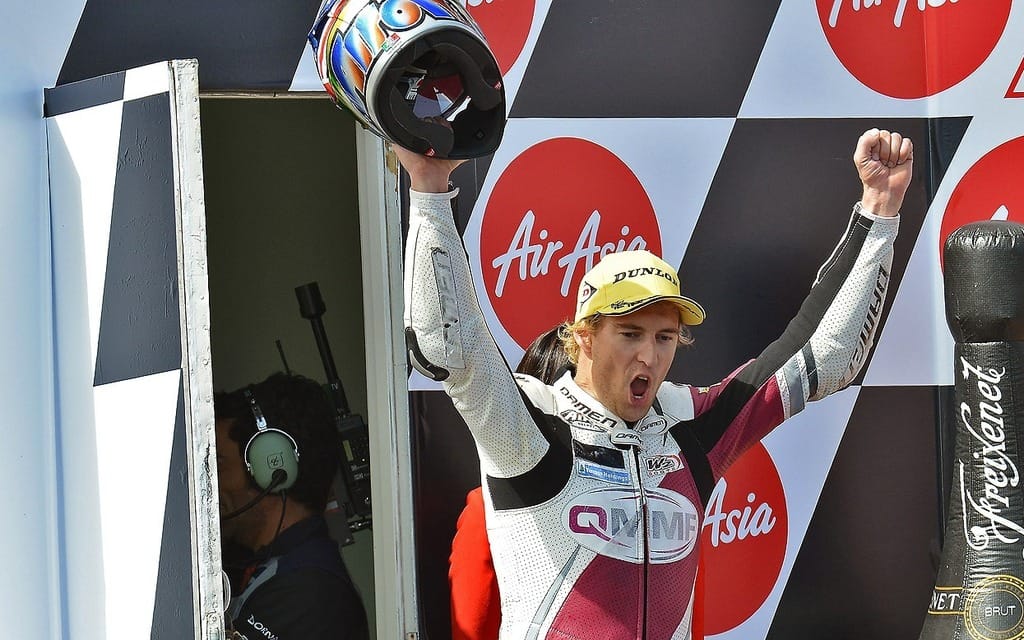 Australian racer Ant West has been caught using methylhexaneamine, a banned substance, resulting in in a ban for a month. West has raced in MotoGP and is currently campaigning Moto2 for the QMMF Racing team.

Anti-doping tests following the French Grand Prix in May revealed the banned stimulant in one of West’s samples. Methylhexaneamine is included on the FIM’s list of “specified stimulants” prohibited in competition and is commonly found in nutritional supplements designed to increase energy or aid weight loss.

The FIM has stripped West of his seventh place finish at the Lemans round of the Moto2 series, dropping him two places to 16th in the overall standings.

West finished second at his home Grand Prix at Phillip Island, Australia. The podium finish in Australia followed on the heels of a second-place result at the previous race in Malaysia.

West’s ban applies from Oct. 30 and prevents him from competing in any FIM-affiliated international or national event. He will miss the final event of the season next week in Valencia, Spain.