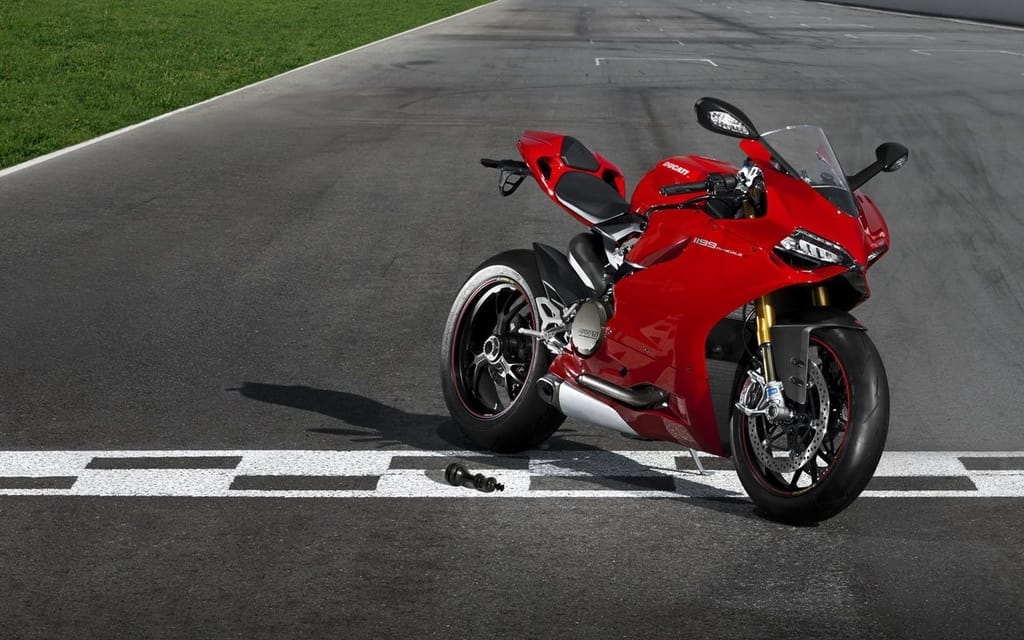 Ducati has been sold to Audi for a reported price of €860 million (C$1.12 billion). Audi has reached an agreement with Ducati’s majority owner, Investindustrial, the privately held investment firm based in Italy. VW’s supervisory board is set to approve the deal this week. Audi and Investindustrial declined to comment.

VW’s 75 year old chairman, Ferdinand Piech, mentioned in a 2008 interview with a German magazine that he wanted to add a small motorcycle manufacturer to their stable. Piech believes that VW should have bought the storied Italian marque in 1985 when the opportunity arose. When MV Agusta was for sale by Harley Davidson in 2009, Piech passed, presumably waiting for Ducati.

Volkswagen is aiming to be the largest automaker in the world by volume by 2018. The group currently generates €8 billion of free cash each year that they need to spend or return to shareholders. Recent purchases include heavy truck manufacturers MAN and Scania.

A formal announcement is expected this week.