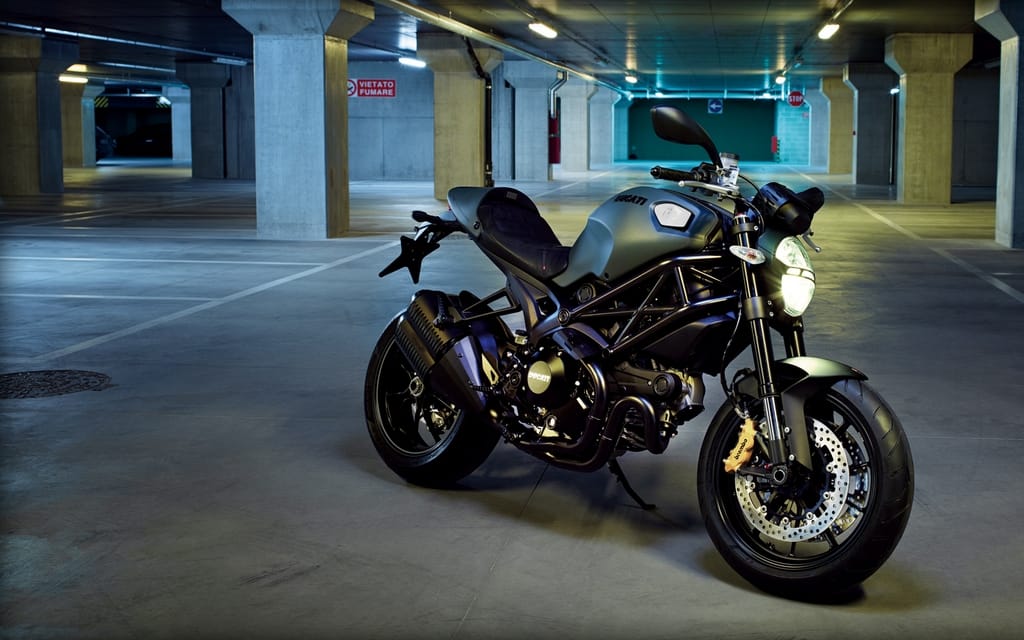 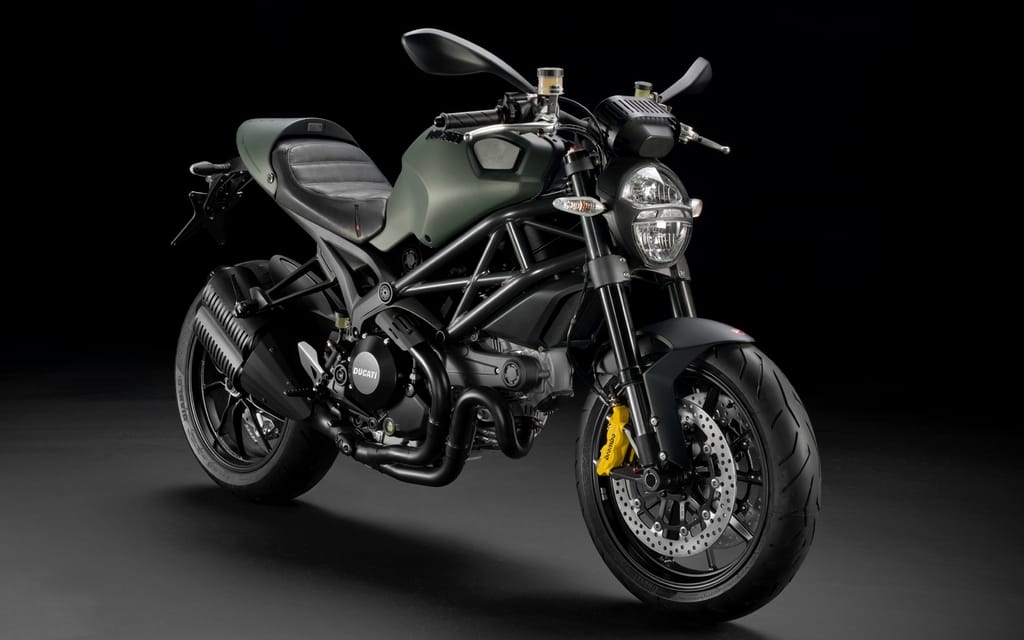 Ducati Motorcycles and Diesel Clothing have formed a Partnership and released a Ducati “Monster Diesel” and a collection of branded clothing. Diesel has sponsored Ducati’s MotoGP team since the 2011 season.

Based on Ducati’s Monster 1100EVO, the Monster Diesel has “Diesel Brave green matte” bodywork is paired with a blacked-out frame, wheels, engine covers, exhaust system and forks. Front brake calipers are finished in yellow. A numbered plate fixed to the passenger seat cowl can be personalized to the owner’s specification.

The Monster Diesel will be available at Ducati stores around the world from late July onwards.