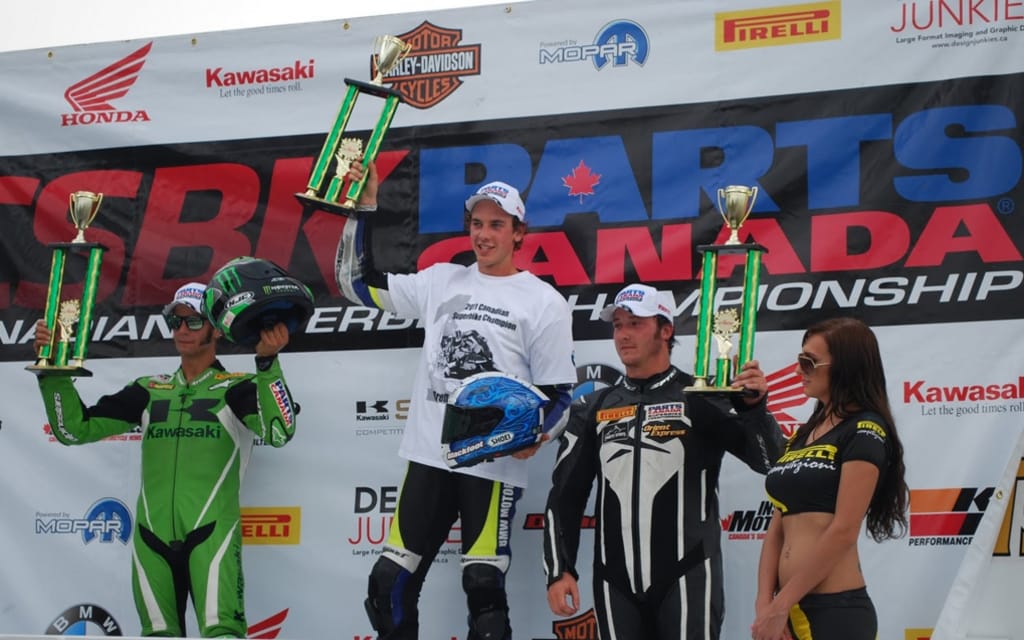 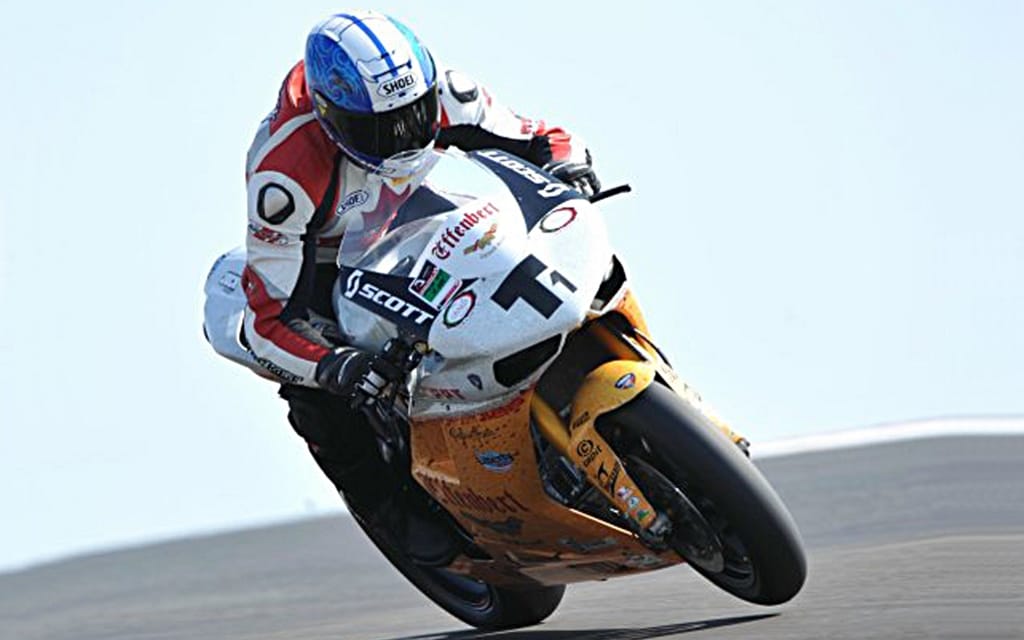 Parts Canada has announced that it will be backing 2011 Canadian Superbike Champion Brett McCormick during his inaugural season with Effenbert Liberty Racing in the Superstock 1000 FIM Cup, where the talented 20-year-old from Saskatoon will compete  aboard the all-new Ducati 1199 Panigale.

“It’s been a long time since a Canadian road racer has competed internationally, and it’s only fitting that Parts Canada get behind Brett to provide him with the product and support needed to compete at this level,” said Parts Canada marketing manager Laura Lang. “Alpinestars is one of the world’s premium racing brands and will protect Brett in his quest to win a championship. Parts Canada joins all Canadian motorcyclists in wishing Brett the best.”

“I’m super pumped to be on board with Parts Canada,” said McCormick. “They have been a huge part of Canadian racing, and their support of me on the world stage shows their continued commitment to Canadians and the racing community. I’ve worn Alpinestars gear for most of my career and I love it. My first test is coming up in February, and it’s going to be awesome to get the season started in style!”

Brett will be at the Parts Canada booth at the Vancouver Motorcycle Show all next weekend, January 19 – 22, so be sure to stop by to say hello and wish him well on his jump to international racing.

In other exciting news, McCormick has agreed to write exclusively for Cycle Canada about his upcoming Superstock season. He’ll be reporting back to us from Europe all season long, so stay tuned!