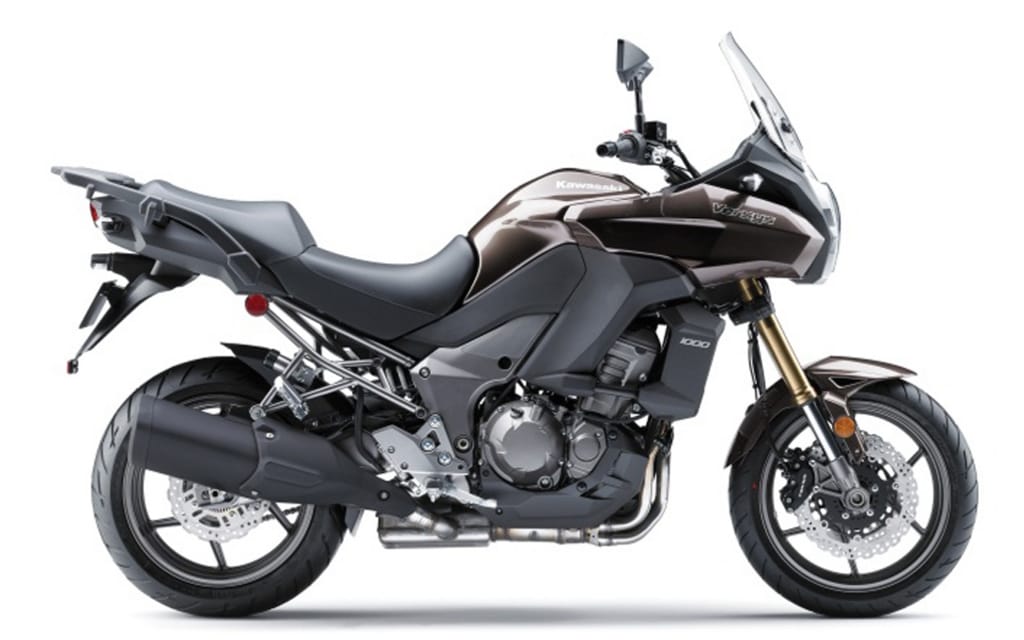 The rest of Kawasaki’s 2012 motorcycle line-up will also be on display at the Supershow, including the new Ninja ZX-14R which, as you may have already noticed, graces the cover of our latest issue. Read Paul Penzo’s first ride review of the mean green machine here.