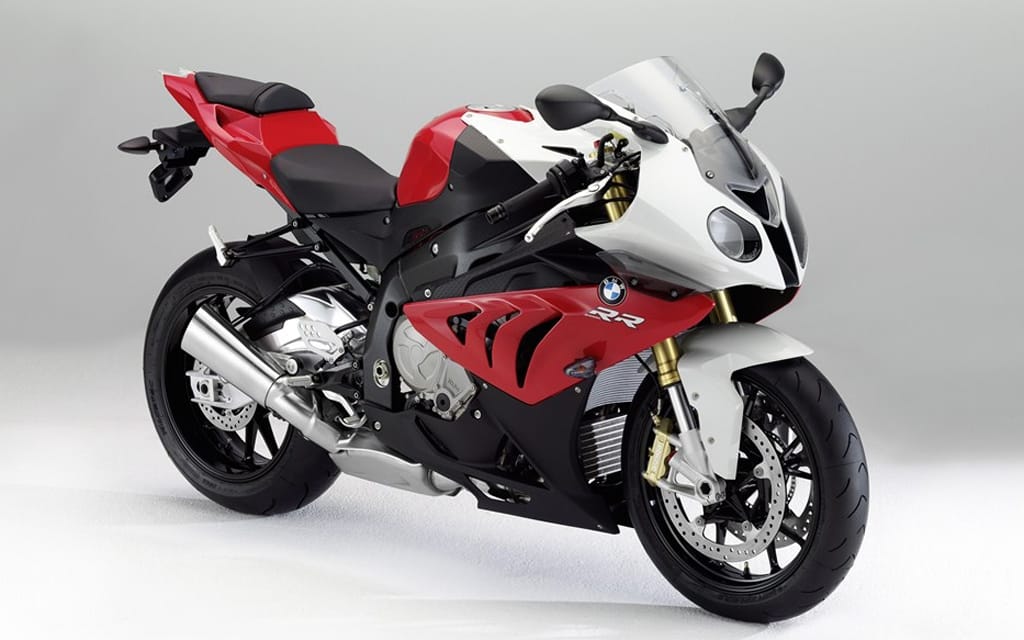 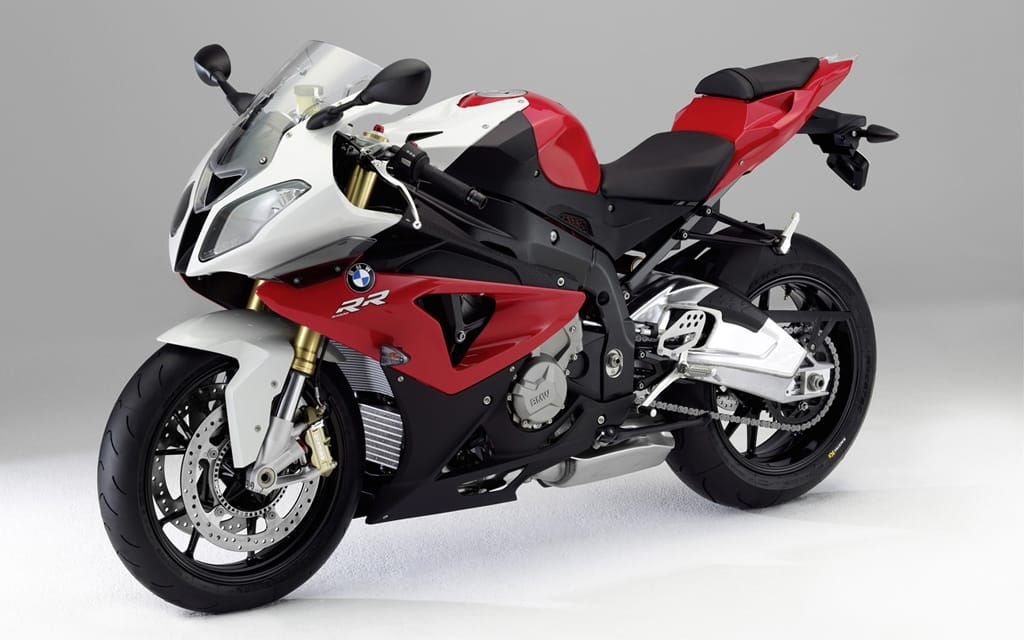 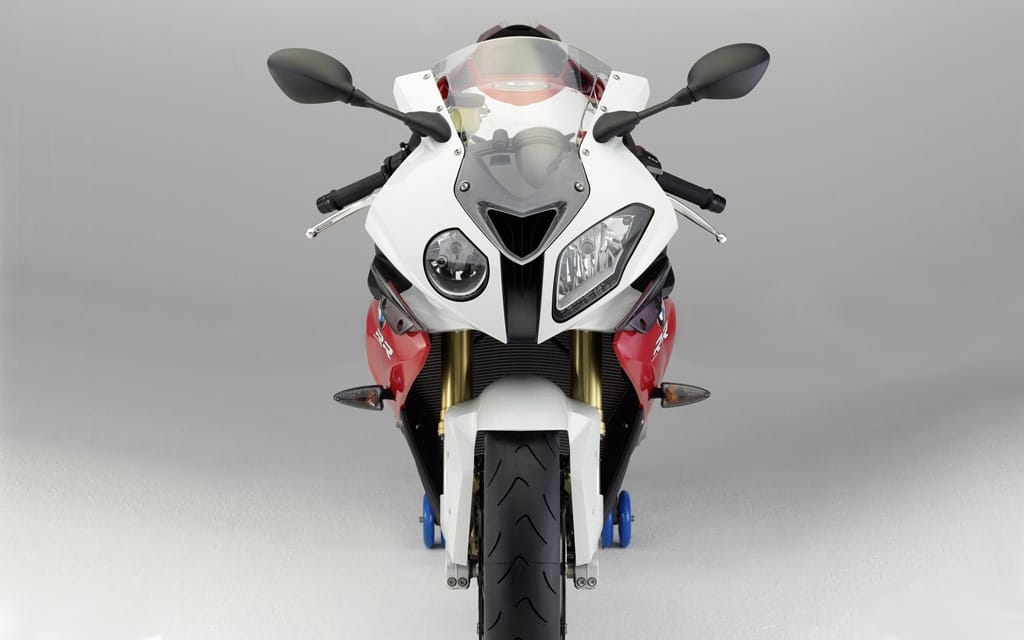 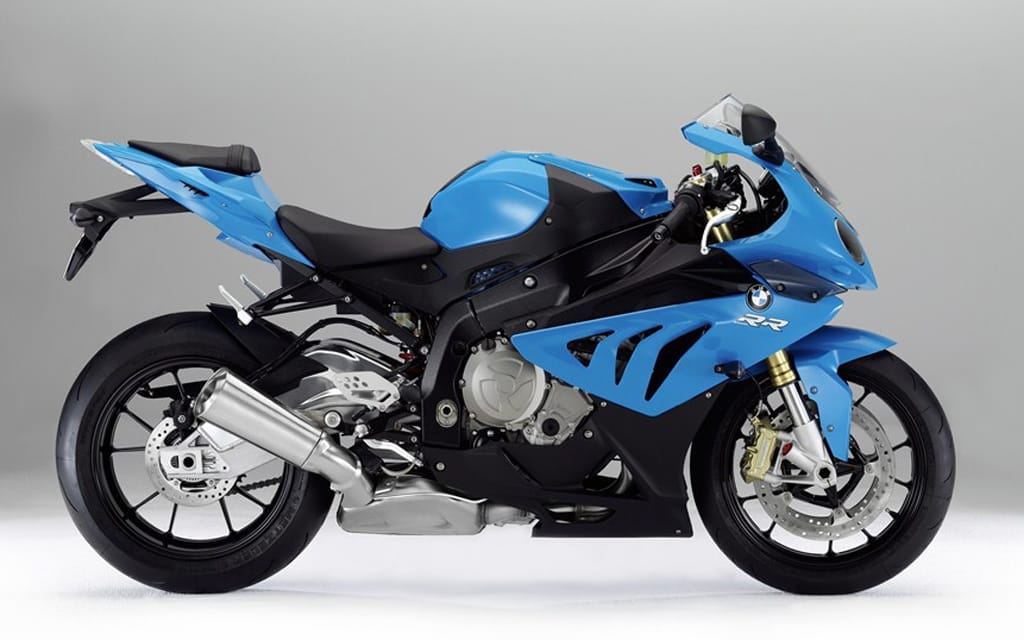 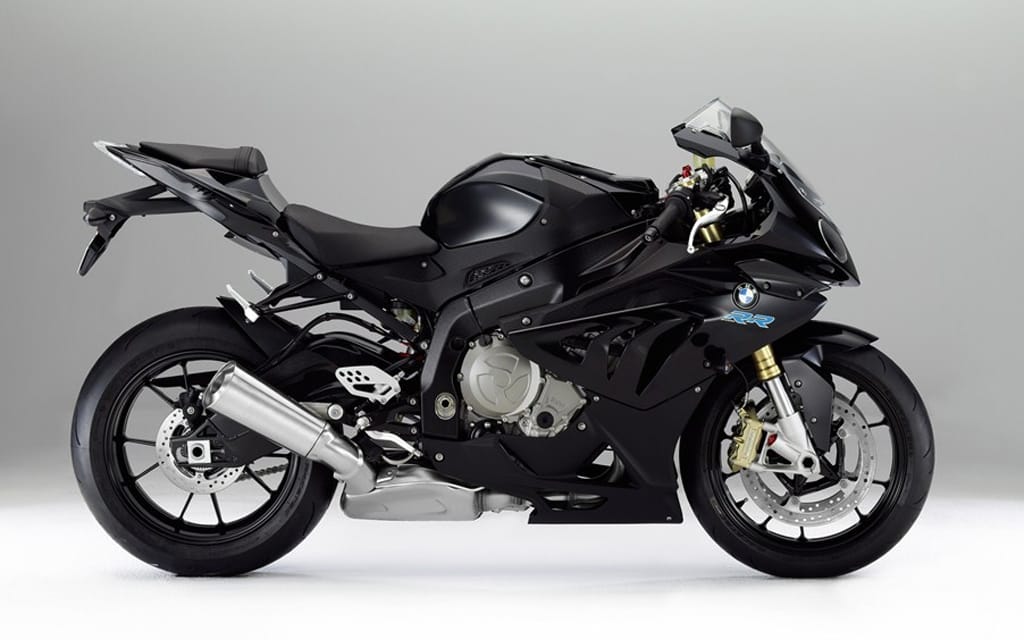 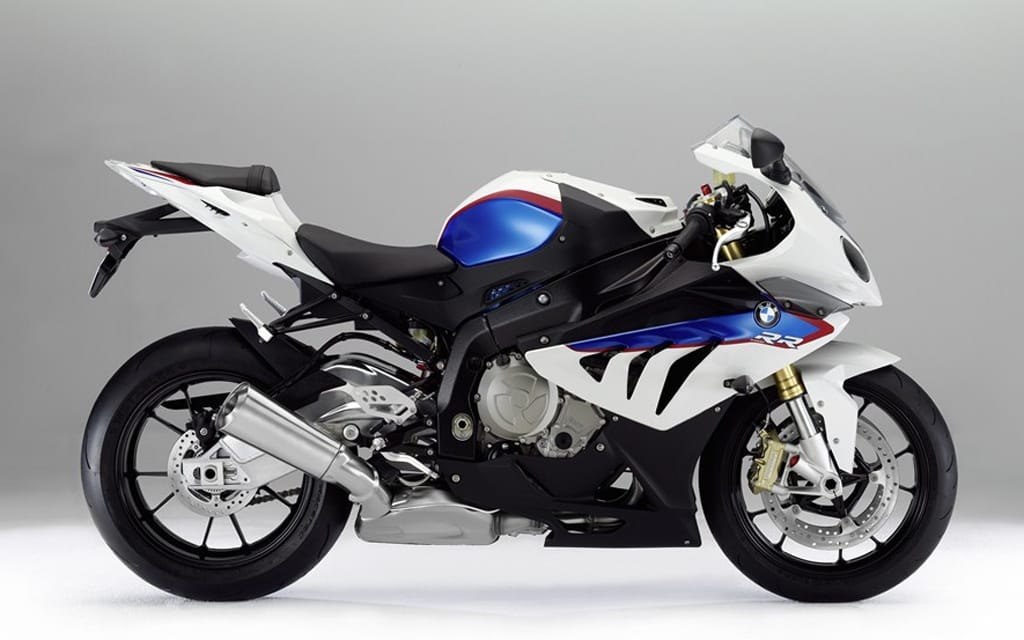 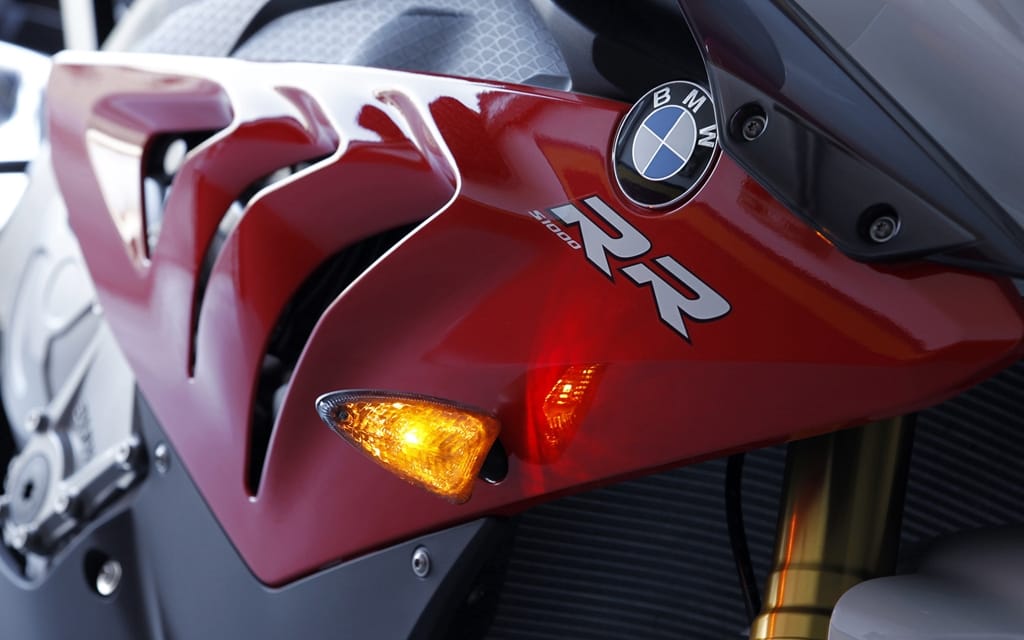 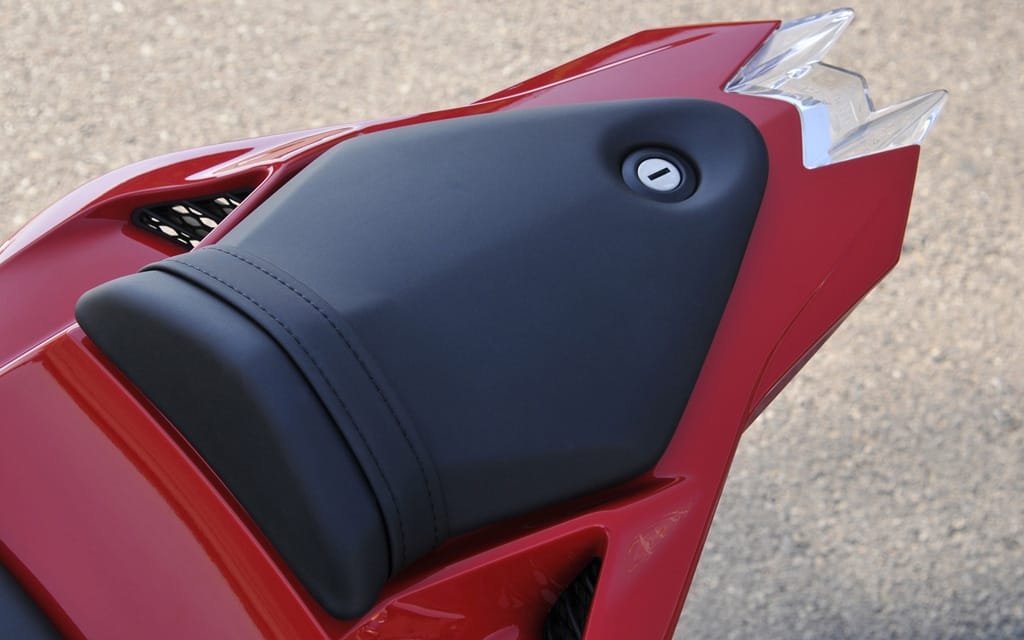 It still looks very much like the original, but BMW have revealed a performance enhanced S1000RR for 2012 that features a redesigned chassis as well as tweaks to the suspension and electronics.

The new S1000RR has a shorter wheelbase, steeper steering head angle, and changes to its shock spring and fork internals that BMW says will make it handle better than the original model. A new ten-level-adjustable steering head damper is also now standard kit, and the bike’s air intake is now 20 percent larger, for increased performance.

The 2012 S1000RR’s peak power remains the same at 193 hp (claimed), but torque is boosted and throttle response and power curves have been a revised. While the current model has four throttle curves — one throttle curve for each of its four riding modes: rain, sport, race or slick — the new bike has just two; rain gets a gentle throttle curve while the other three are now identical. Power curves though are increased. Rain mode previously had its own curve, while the other three shared the second full-power curve. Now ‘rain’ and ‘sport’ each have their own curves and a third more extreme power curve has been added to be shared by ‘race’ and ‘slick’.

The German litrebike’s instrumentation has also been revised. There’s a new-look tachometer and best-lap-in-progress indicator that shows you when you’re going faster than any previous time. And at the same time that light comes on, you may also notice the new speed-warning indicator reminding you to slow down to the license-saving limit you set it to.

There are also nominal styling changes to the 2012 model. The tail section now has vents and the side panels are also slightly revised — though still asymmetrical — and there’s also the addition of winglets on the sides of the nose fairing. Most noticeable though are the S1000RR’s new colours: red/white, blue, black, and a new variation of the BMW Motorsport white/red/blue scheme.