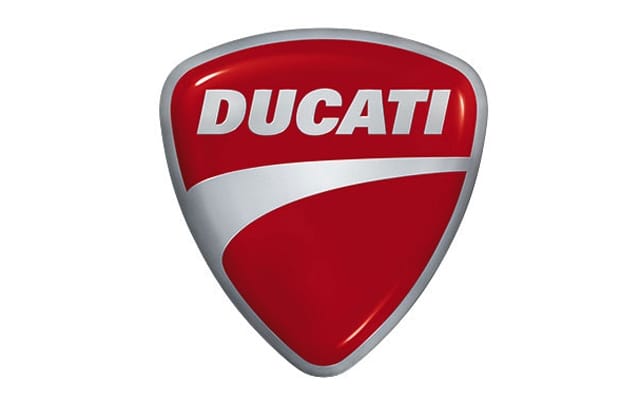 Transport Canada has announced a recall of 300 Ducati motorcycles due to a faulty seal between the fuel pump and fuel tank on the following models:

Dealers will replace the original flange seal with an updated version. Further details from Transport Canada below.

On certain motorcycles, the seal between the fuel pump and the fuel tank could leak. Fuel leakage, in the presence of an ignition source, could result in a fire causing property damage and/or personal injury. Correction: Dealer will replace the original flange seal with an updated version.