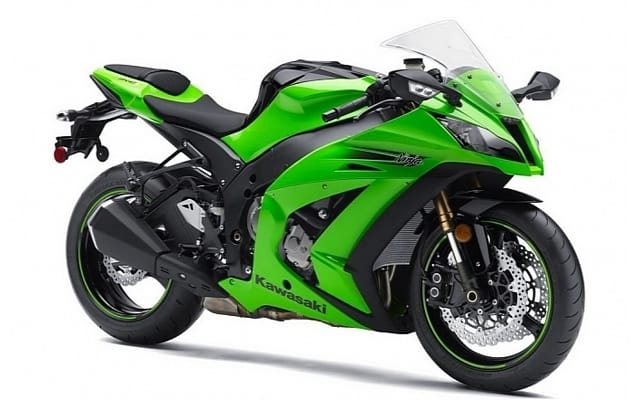 Kawasaki USA are now providing details about the reason for their technical hold on the 2011 ZX-10R, after rumours abounded that the new superbike needed a complete engine replacement. Kawasaki says that their engineers found that the ZX-10R’s intake valve spring surged when operated under racing conditions. The surge could cause the intake valve to seat improperly, resulting in poor engine performance says Kawasaki.

To remedy the problem Kawasaki is replacing the 2011 ZX-10R’s camshaft, valve springs, and valve spring retainers. Sales of the motorcycle in the U.S. are expected to resume in late January 2011.

Canadian Kawasaki Motors told us previously that no 2011 ZX-10Rs have the left warehouse here yet and that each machine would be inspected for quality before shipping. Presumably said inspection now includes replacement of the aforementioned parts.