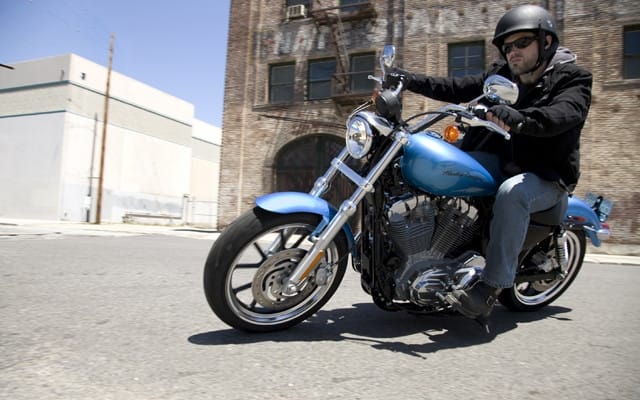 Deeley Harley-Davidson Canada has announced an across the board price reduction on all 2010 and 2011 H-D motorcycles. According to Deeley, a stronger US dollar has allowed them to lower Canadian pricing by approximately 5%, effective December 1, 2010. As a result, the price of Harley’s new entry level 2011 Sportster SuperLow has been reduced from $9,309 to $8,839, while the 2011 Road Glide Ultra, their new fully dressed tourer, drops from $26,199 to $24,899. Contact your local Harley-Davidson dealer for the new price of your favourite model.