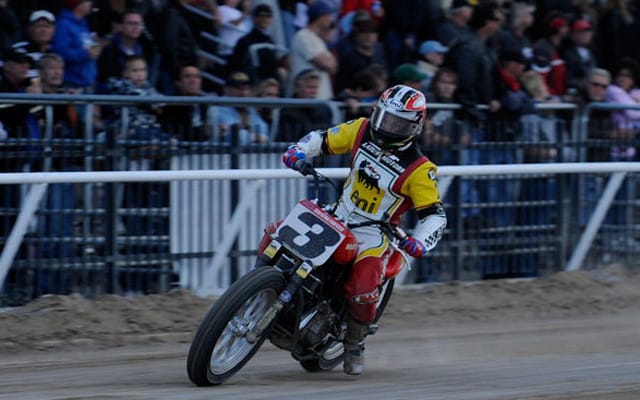 The Lloyd Brothers Motorsports Ducati team will be in action again at the famed Springfield Mile on May 30; featuring a cameo by Larry Pegram on a second bike alongside Joe Kopp.