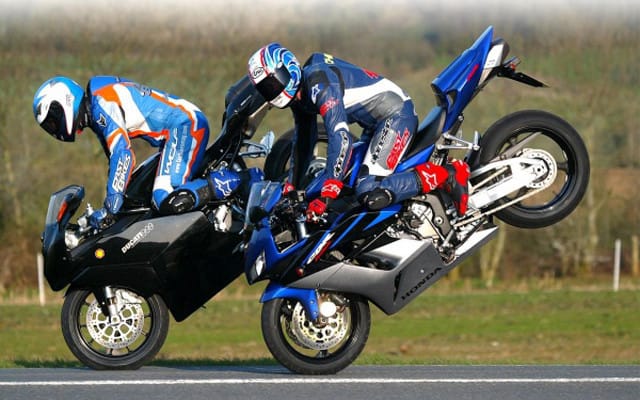 Motorcycles equipped with anti-lock brakes systems (ABS) are 37 per cent less likely to be involved in a fatal crash than models without, according to a new study from the US-based Insurance Institute for Highway Safety (IIHS).

Analysis of data from crashes between 2003 and 2008 also found that ABS-fitted machines had 22 percent fewer damage claims and 30 percent less injury claims than bikes without ABS.

An IIHS rider survey concluded that more than half of motorcycle owners plan to get ABS on their next bike.

We’re guessing numbers like these will prod manufacturers into offering ABS on virtually all models in the near future.