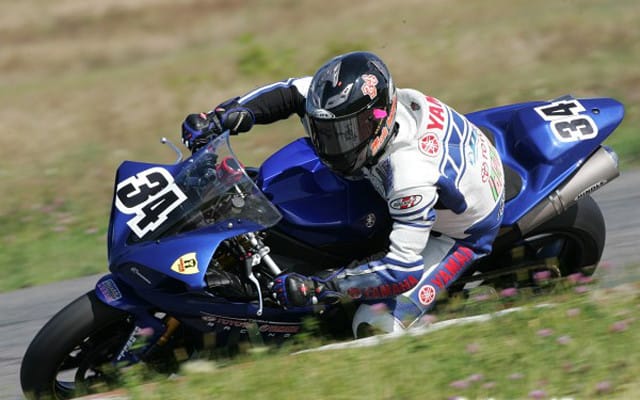 Yamaha Motor Canada Ltd. announced that it will not participate in the 2010 Parts Canada Superbike Series, meaning there will no longer be an official Yamaha race team or the traditional manufacturer support for the series.

“Today’s economic climate forces us all to make tough decisions.” commented Tim Kennedy, National Manager, Marketing. “Our participation in the series was one of them.”

Although there will be no involvement in 2010, Kennedy stated, “Racing is integral to the Yamaha brand, and we will re-visit this opportunity in the future.”