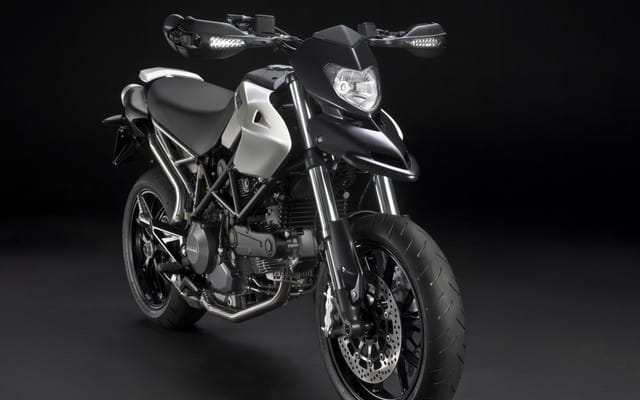 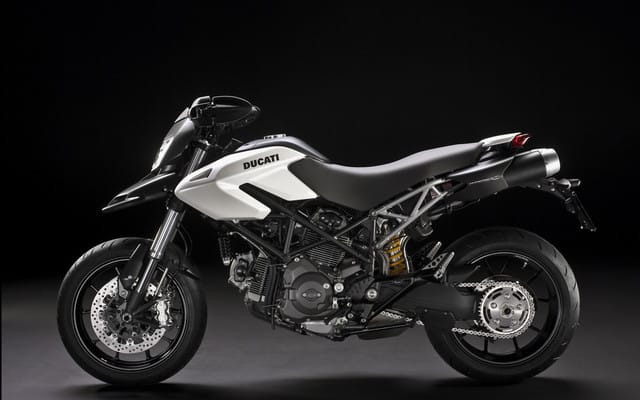 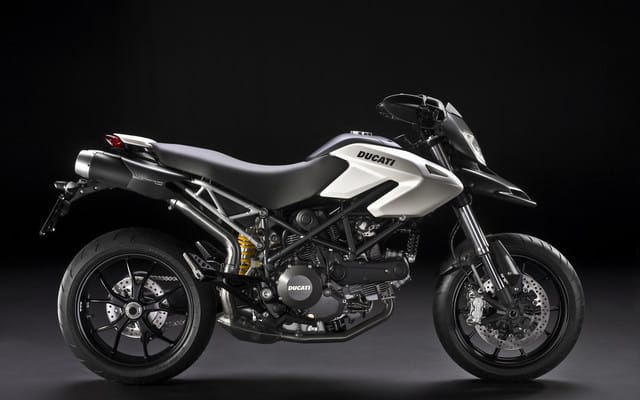 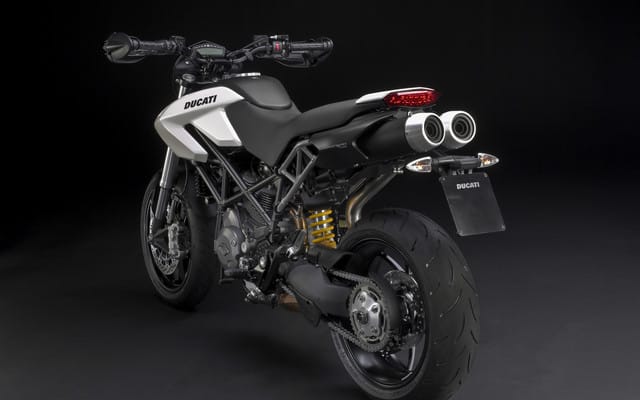 A month ahead of its slated unveiling in Europe, Ducati has released images of its newest model – the Hypermotard 796.

Powered by a newly designed Desmodue L-Twin, the lighter, lower version of the Hypermotard 1100 claims an output of 81hp and 55.7lb-f of torque. The 796 also comes with an APTC wet clutch with a “slipper type action” that Ducati says creates a light lever feel and prevents rear-end destabilization during aggressive down-shifting.

No word yet on when the bike will reach Canada, but it’s slated to be in US showrooms beginning December 2009 so we’re guessing it’ll be here soon thereafter. US MSRP will be $9,995 and Ducati says Canadian pricing will be announced in the next few days.