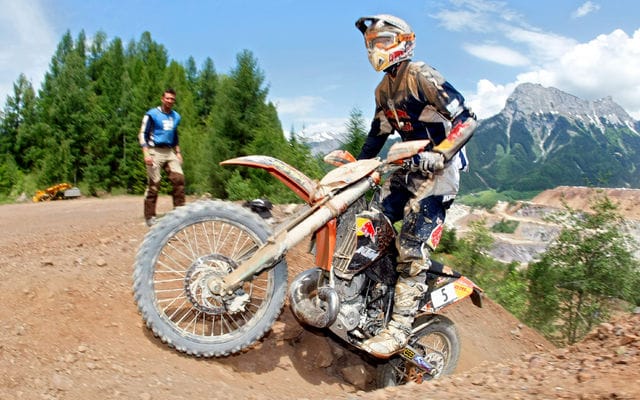 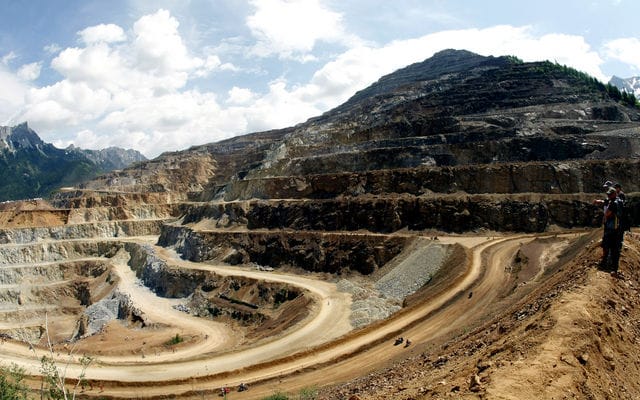 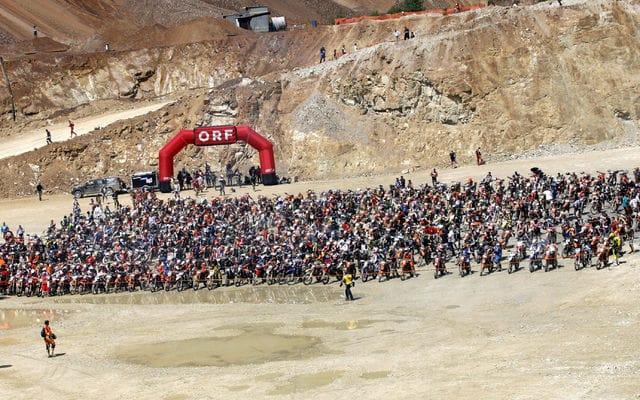 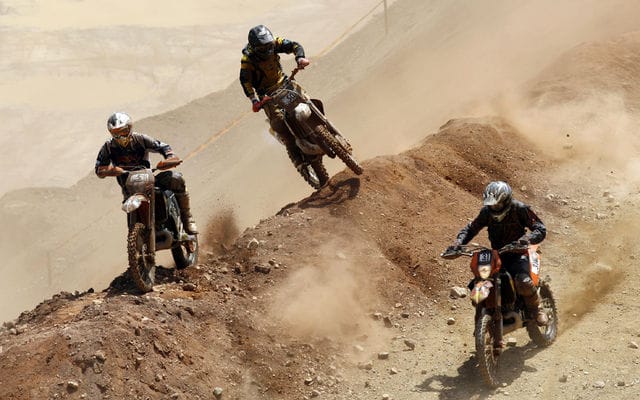 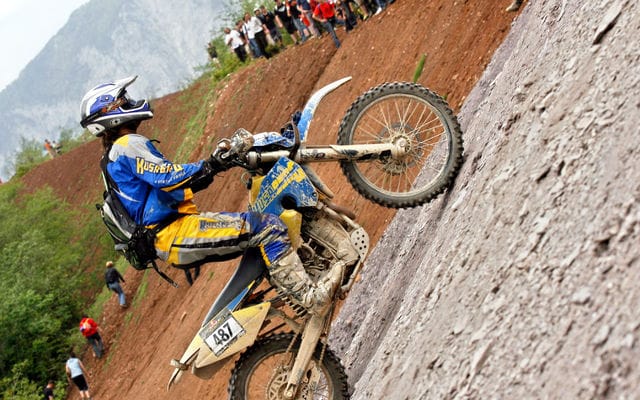 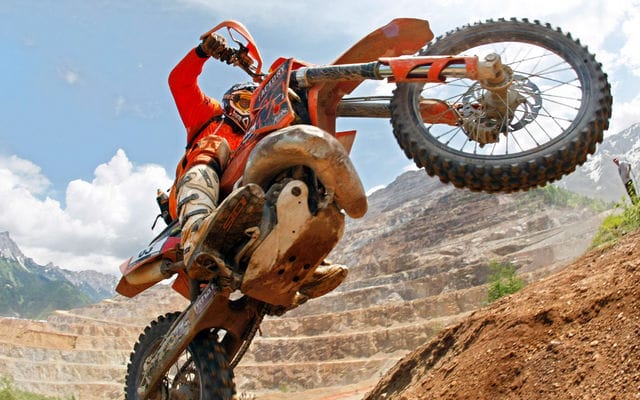 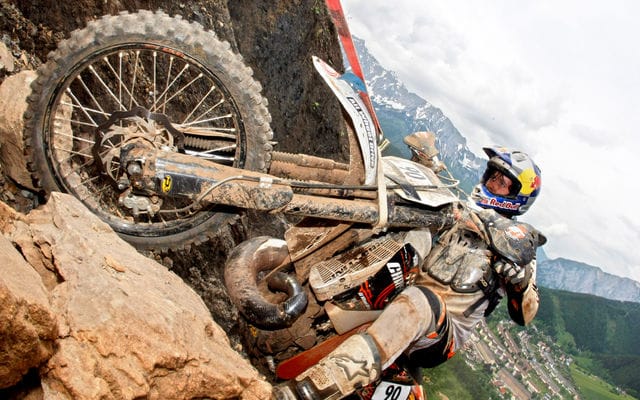 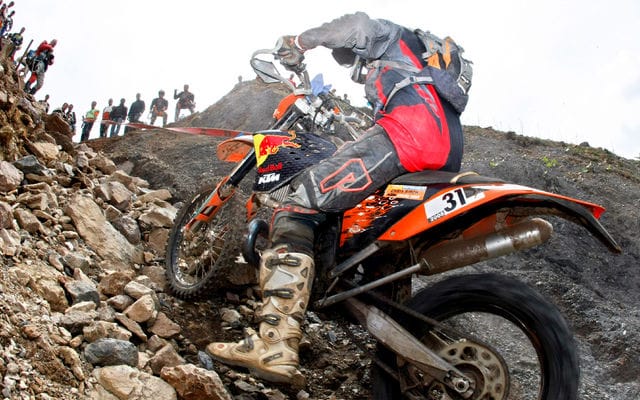 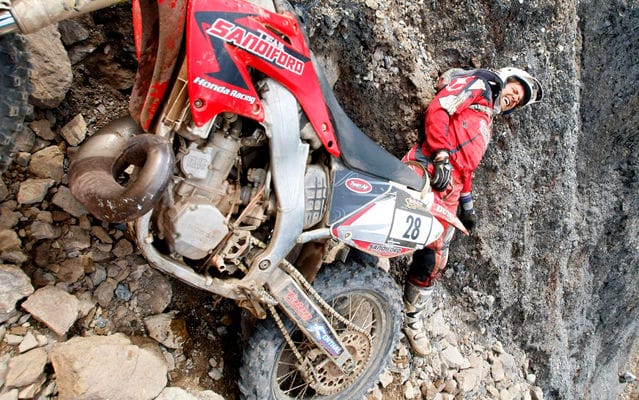 King of the Hill

It was four days of perfect weather for the 2008 edition of the Erzberg Rodeo, the infamous hare scramble with a reputation for breaking man and machine.

Experts had predicted that no one would complete this year’s race in less than two hours, yet Taddy Blazusiak of Poland managed the feat in a mere one hour and twenty minutes, almost 15 minutes ahead of his nearest rival, German rider Andreas Lettenbichler.

Blazusiak’s victory was the culmination of a spectacular weekend. On Saturday he had also won the super final of the Rodeo-X Supercross.

Second place finisher Lettenbichler merited an award for the most heroic effort of the day, as he managed to reach the top of the mountain on his BMW 450 despite the fact he lost a footpeg at the third checkpoint and struggled with gearbox problems.

2007 Dakar winner Cyril Despres of France was fourth in the event.

The Erzberg Rodeo, often described as the world’s toughest enduro, is a race through 16 control points interspersed between the bottom and top of a massive mountain slope, terraced by a hundred years of iron ore mining.

Lining up at the starting line this year were 500 racers representing 32 different countries, their skill ranging from fully fledged factory riders to enthusiastic amateurs. In the end the Erzberg exacted its toll, and only 36 riders managed to finish the punishing event held in front of 32,000 spectators.