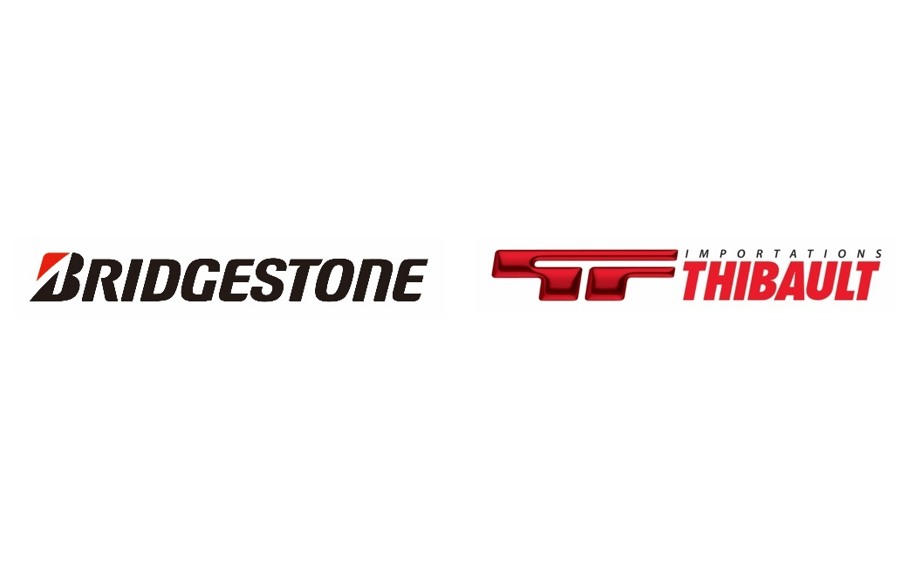 Bridgestone is a supplier of premium race tires for several international racing series including the FIM Endurance World Championship Series (EWC) where it has won an astounding 15 consecutive times at the legendary Suzuka 8 Hours race. Thibault is excited to distribute the same Bridgestone Battlax V02 and Battlax R11 tires that will be used in Canada’s own CSBK series.

“As a passionate supporter of motorcycle racing and our increased racing presence in Canada with CSBK, this move with Thibault ensures that roadracers will be able to find Bridgestone roadrace tires more efficiently than ever,” confirmed Jared Williams, general manager, Bridgestone Motorcycle Tire Business in the United States and Canada. “Due to the long-standing relationship that we have with Thibault and their own passion for motorcycle racing, opening race tire distribution to Thibault is the best way to support the Canadian roadracing community.”

“As a long-time partner with Bridgestone, we are really excited to add their roadrace tires to Thibault’s portfolio,” explained Thibault Director of Business Development Dave Oakley. “By leveraging Thibault’s passion for powersports and nationwide reach, it will be easier than ever for motorcycle roadracers to access Bridgestone race tires.”

These partnerships with Thibault and CSBK coupled with the excitement and thrill of motorcycle roadracing align with the Bridgestone’s commitment to connect to consumers through Emotion, one of the eight Bridgestone-like values starting with the letter “E” (Energy, Ecology, Efficiency, Extension, Economy, Emotion, Ease, and Empowerment) known as the Bridgestone E8 Commitment to realize a sustainable society.