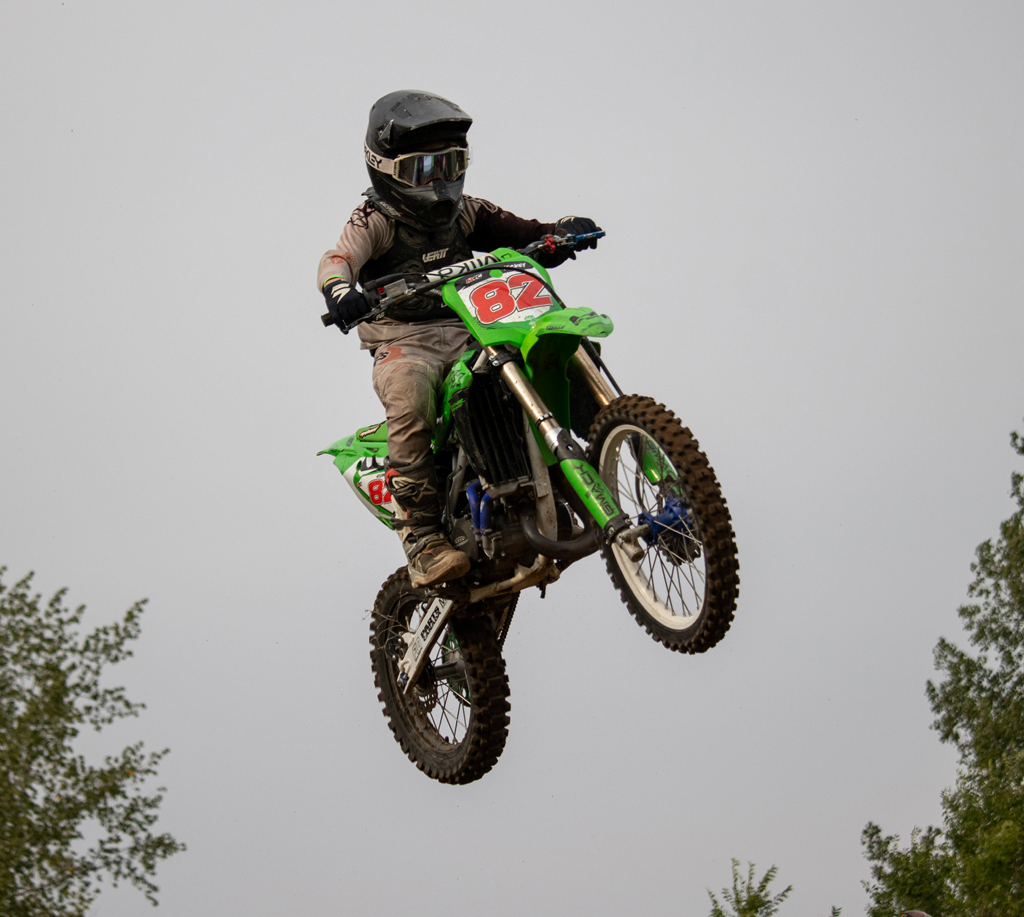 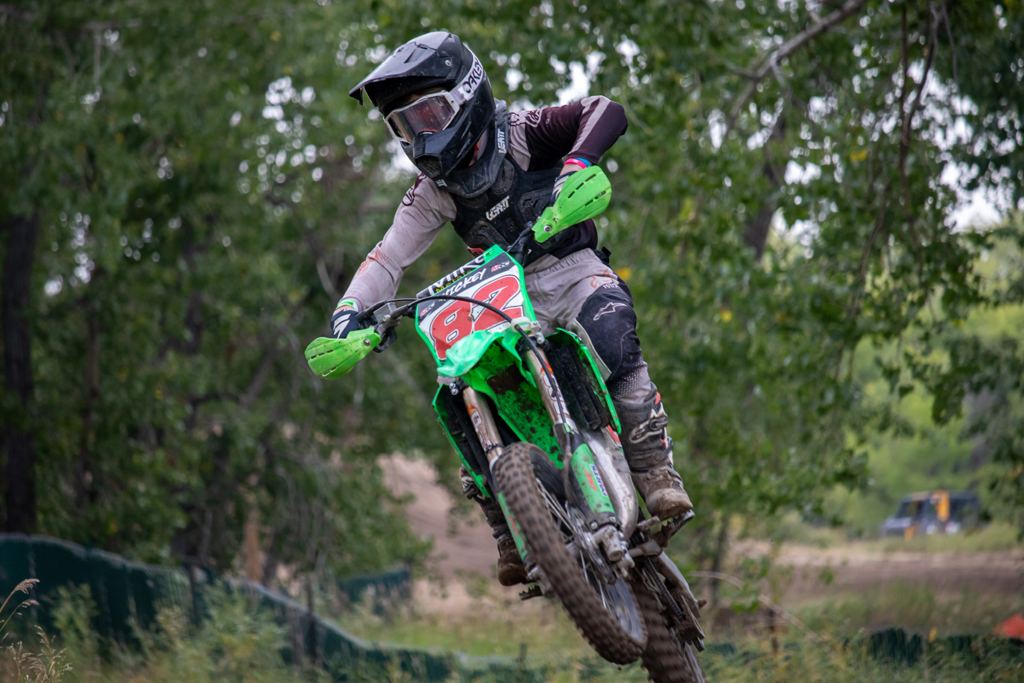 Canadian Kawasaki Motors would like to congratulate all of the riders who took part throughout 2022 aboard Kawasaki KX and KLX motorcycles. Team Green participants competed in a nation-wide competition for the Team Green Grand Prize of a KX or KLX motorcycle, or a $5,000 parts and accessories credit.

Twelve-year-old Saskatchewan rider Leo Hickey is the 2022 Kawasaki Team Green Grand Prize winner and will receive his choice of Kawasaki KX or KLX!

Team Green riders were scored using their best 10 results from their season, with double points awarded for National events. The top three Team Green riders included Hickey, who races in the SCRC and SMA series aboard a Kawasaki KX65, KX85, and KX100.

Bailey Orbanski and long-time Team Green rider Joel Bergquist were second and third in the competition respectively. That trio scored the most points among eligible Team Green Grand Prize competitors.

As well as the Kawasaki Grand Prize, contingency credits were awarded to riders across a wide range of categories making this the most diverse spread of Team Green contingency award winners ever. A total of 21 different categories and 41 different prize amounts were on offer in 2022. A total of 18 categories had winning entries, with the following riders taking home prizes:

Contingency is awarded to the following riders who scored the most points on their respective models:

Veteran riders receive contingency payments down to third because they are ineligible for the Team Green Grand Prize.

These riders will receive contingency credits to use on Kawasaki units, parts, or accessories at their local dealer. Prize amounts can be found at TeamGreenCanada.ca.

The highest scoring Team Green dealer was Lethal Motorsports out of Lloydminster, Alberta, whose riders Joel, Josh, and Abby Bergquist as well as Bentley Tondu, Ethan and Brendan McKee, and Breckyn Smith scored a total of 706 points for their dealership.

Thank you to all Kawasaki Team Green racers for your hard work, dedication, and passion for the sport of motocross and off-road racing. We look forward to seeing you back at the races in 2023.