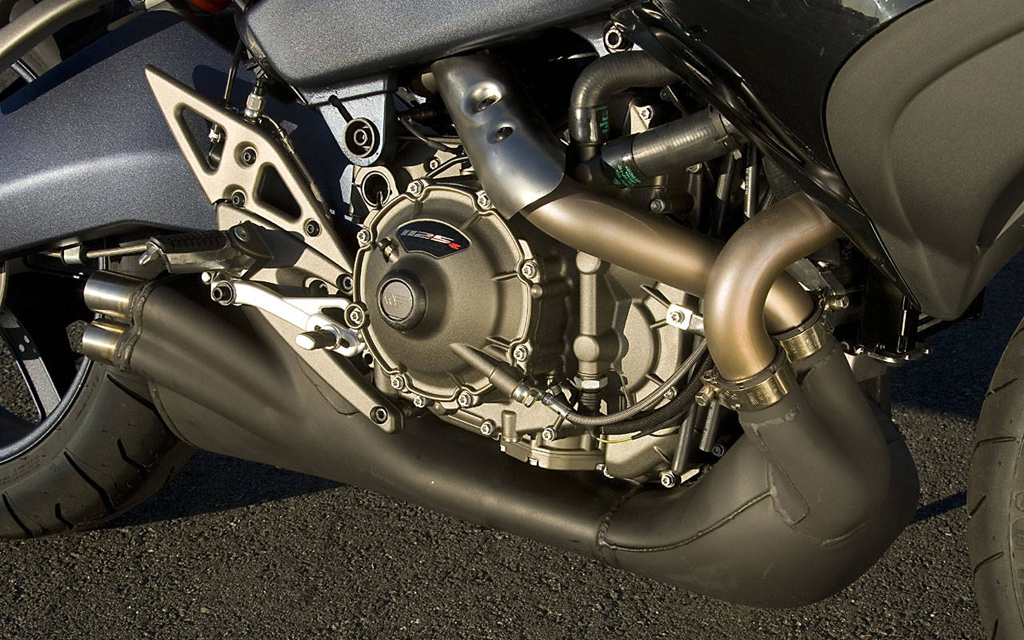 The arrival of warm weather brings a smile to the lips of motorcyclists. However, some are less delighted, equating the return of the spring and summer seasons with the reopening of a wound: the nuisance caused by excessive noise. Due to their impact on people’s quality of life, sound levels have become a major issue in all spheres of our lives, and motorcycles are no exception. Concern with noise isn’t limited to motorcyclists, of course, and pretty much any activity (including commercial) comes under scrutiny in this regard these days. Likewise, the level of tolerance towards those who transgress new societal norms is declining, and those responsible for contempt must increasingly bear the repercussions of their nuisance, as evidenced by the proliferation of communities and public places that are no longer accessible to motorcyclists. As we all know, solving a problem generally begins with understanding it.

We can define sound as a vibration or a wave of air molecules resulting from the movement of an object. It goes without saying that any moving or vibrating object will produce a sound. It is also good to note that only the wave (in the form of a pressure variation) moves and not the air molecules. For comparison, think of circles in the water, the waves move but the water stays in one place, only moving vertically.

Sound is characterised by three factors specific to waves :

Frequency is a measure of how fast a sound wave vibrates as it moves through air. Frequency is measured in cycles per second or in Hertz (named after the German physicist who carried out experiments on sound in the 19th century). A low frequency corresponds to a deep sound and a high frequency to a high-pitched sound.

The amplitude corresponds to the pressure variations of the wave. Viewed graphically, this is the absolute distance between the top of the ridge and the bottom of the trough. When the wave comes in contact with air molecules, the vibrations produced can “compress” the air molecules very strongly or very weakly. The more you compress an object to make it vibrate, the greater the vibrations and the louder the sound, or even the greater the amplitude. Sound waves of the same frequency can have different amplitude.

Main picture: Vehicle manufacturers are increasingly focussing their efforts on reducing noise levels. The 2008 Buell 1125R, for example, used Helmholtz chambers (resonance chambers of calculated dimensions and aimed at precise frequencies) in its exhaust system to achieve this. Chrysler used similar technology on the intake side of the V10 engines found in their famous Viper muscle car.