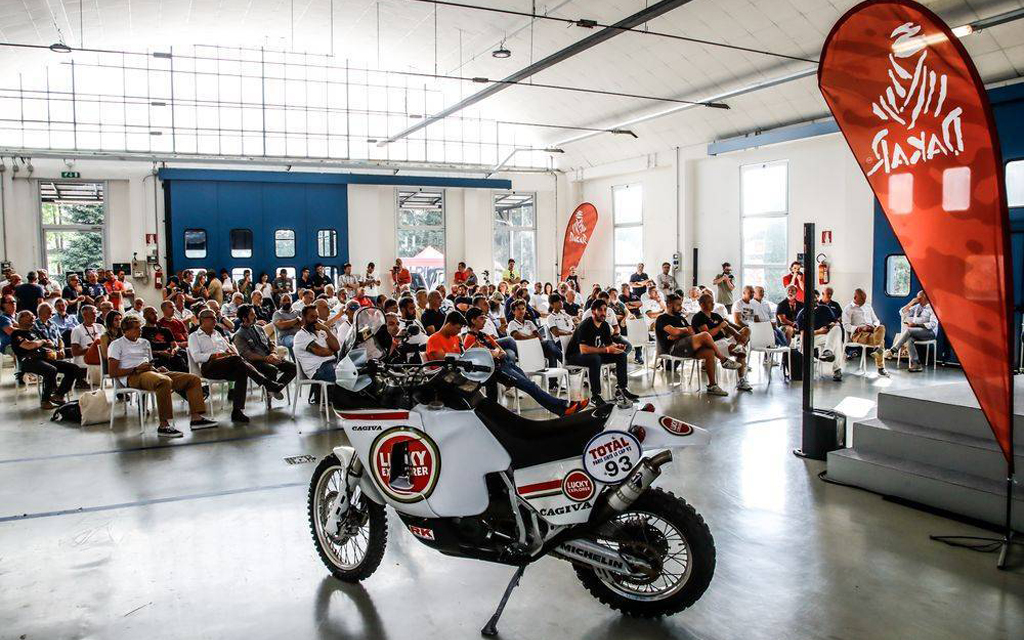 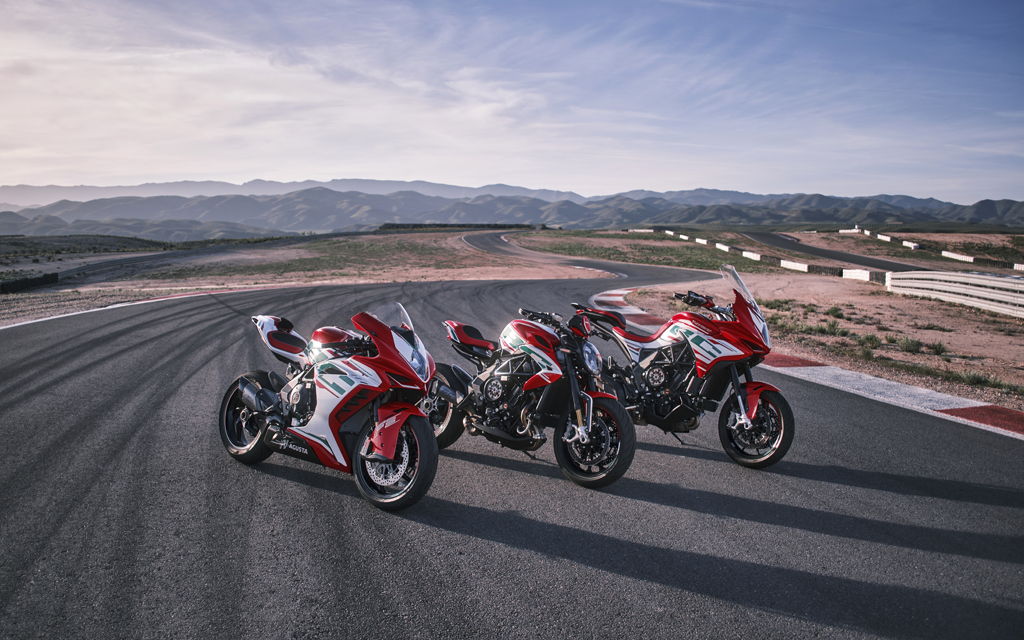 In Italy, the Dakar 2023 starts in Schiranna

MV Agusta hosted the official presentation of the next edition of the legendary rally-raid race.

The 2023 edition of the Dakar race was officially unveiled for the Italian public on June 15 during a day-long event at MV Agusta’s historic headquarters in Schiranna. Possibly the most prestigious location for such an event since the Varese factory is where Cagiva and its Lucky Explorer team assembled the motorcycles that won two editions of the most celebrated of the great African Rallies, in the 90’s. 300 attendees, between journalist, riders and team members, learned about the new itinerary in the Saudi Arabian desert from Dakar director David Castera, seconded by Charles Cuypers and Edo Mossi from the Dakar organisation.

Timur Sardarov, CEO of MV Agusta Motor S.p.A., welcomed the guests and talked about the unique racing legacy of the company and how it represented a precious point of reference for the future of the brand.

On the outdoor courtyard in front of the production halls, against the scenic backdrop of the Alps and lake Varese, a typical Dakar “bivouac” had been set up, hosting the many teams who had come with off-road vehicles of all kinds, from large trucks to motorcycles, to side by sides. A riders press conference had been organised in the afternoon, while a spectacular sunset marked the beginning of the official presentation of the 2023 edition of the Rally, with poignant videos projected from an iconic 6-wheel drive service truck. The day ended with a lakeside dinner for all participants.

The event was also the occasion for MV Agusta to showcase two Lucky Explorer prototypes, which had been presented at Eicma in November, the 5.5 and the 9.5, and were greatly appreciated by public and critics alike, receiving thousands of pre-orders. Next to them, the two actual Cagiva Elefant Lucky Explorer bikes which won two editions of the Dakar, ridden by Edi Orioli and built in that very factory by Roberto Azzalin, Luciano Pin and their team, who also attended the event. Filippo Bassoli, marketing director of MV Agusta, announced that the “Lucky Explorer” concept would somehow be part of the 2023 Dakar, but without giving away any further details, which will be revealed at a later date. If mystery flutters around this teaser announcement, some certainties remain, like the Lucky Explorer spirit: “WHEREVER THE FUTURE TAKES US, WE KNOW WERE WE COME FROM”.