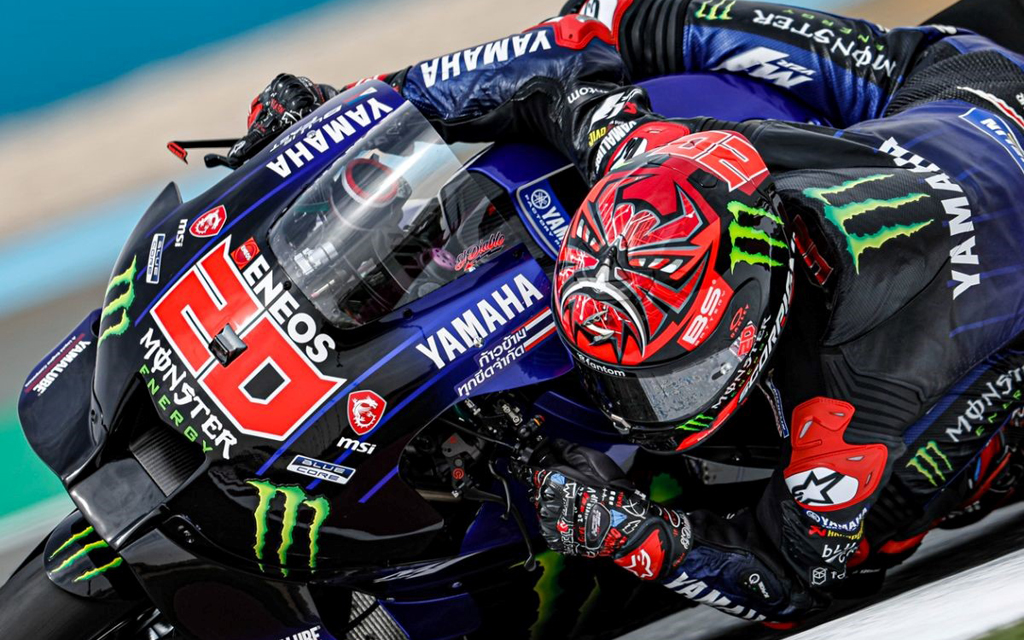 The Canadian Superbike Championship is pleased to welcome BS Battery as the official sponsor of the Pro Superbike Pole Position award in 2022, with compensation now available to the fastest qualifiers in the feature class courtesy of the French company.

Established in 2008 in Paris, France, BS Battery has quickly emerged as one of the largest distributors of automotive batteries in the world, servicing 70 countries with over 400 different battery types.

The brand is just as successful on the track, sponsoring numerous French talents including reigning MotoGP champion and current world championship points leader Fabio Quartararo. The Monster Yamaha rider has been supported by BS Battery since his premier class debut in 2019, helping him develop into one of the sport’s greatest young talents.

The high-quality batteries are distributed across Canada exclusively by Importations Thibault, one of the nation’s premier distributors of motorcycle, scooter, ATV, and snowmobile products. Established in 1981, Importations Thibault Ltd. is centred in Sherbrooke, QC, and has helped introduce a number of motorsports brands across Canada in their 45+ years of operation.

The BS Battery Pole Position format will be the same as in 2021, with the award going to the top qualifier from each round in the Pro Superbike feature class as well as an accompanying $2000 reward, courtesy of BS Battery.

Additionally, each weekend’s qualifying results will contribute to the overall season-long award winner, which comes with it an additional $2000 award. The points system will be the same as in 2021, with ten points for pole position, eight for qualifying second, six for qualifying third, four for qualifying fourth, and two for the final spot in fifth.

Young and Dumas – two of the last three Superbike champions – are expected to be the frontrunners once again for the Pole Position award in addition to the overall crown, as both are notoriously strong qualifiers and have racked up a number of front-row starts in their Pro careers.