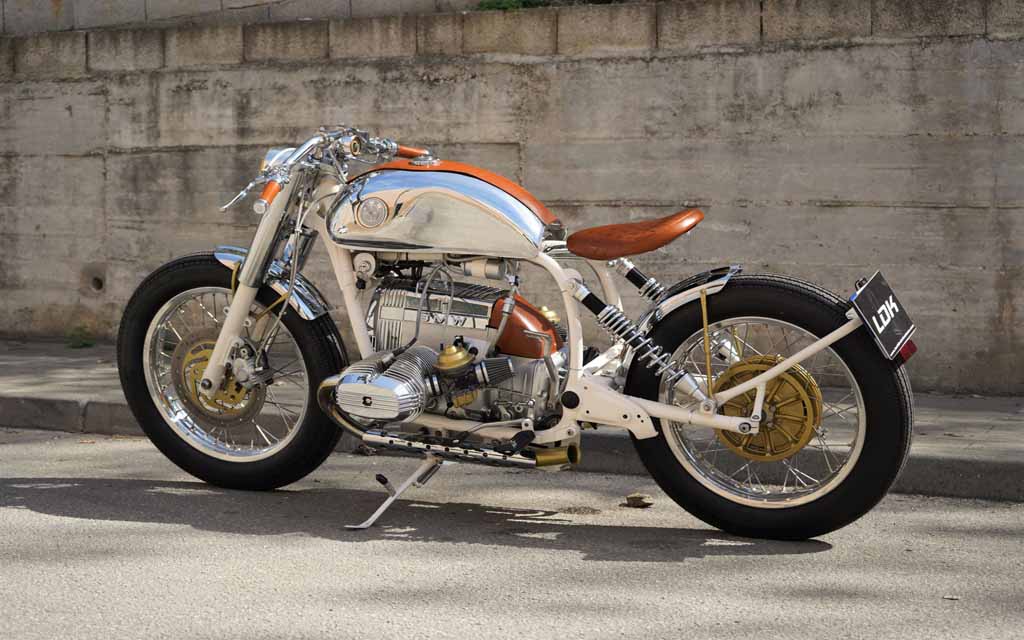 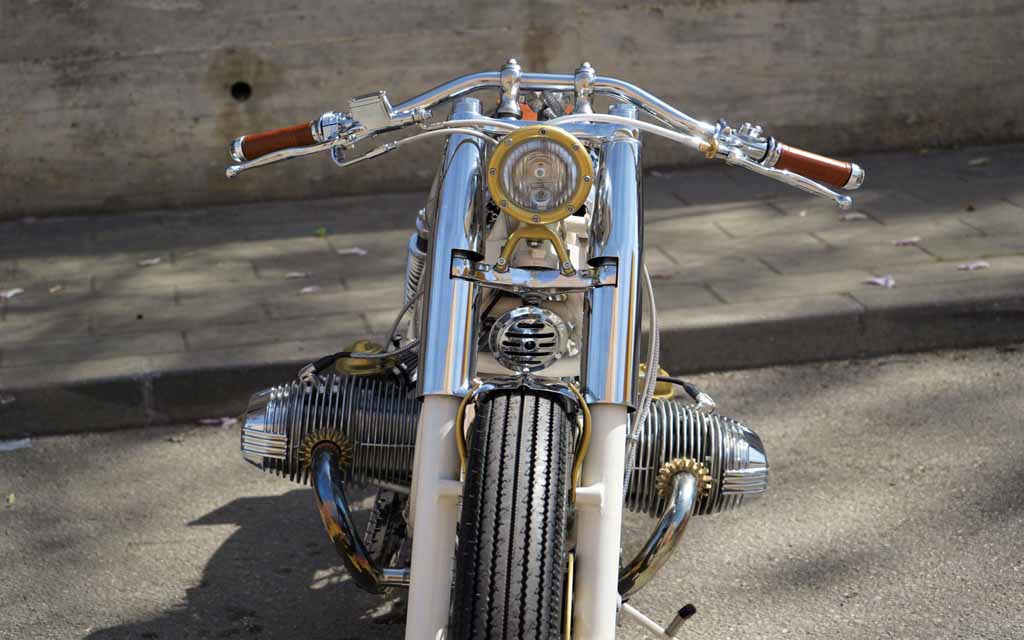 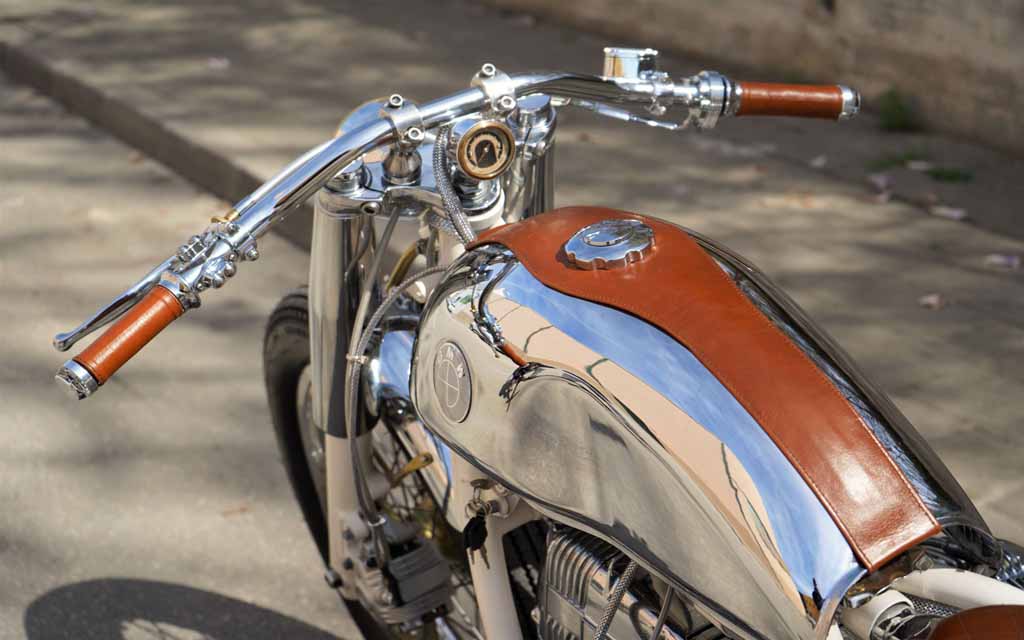 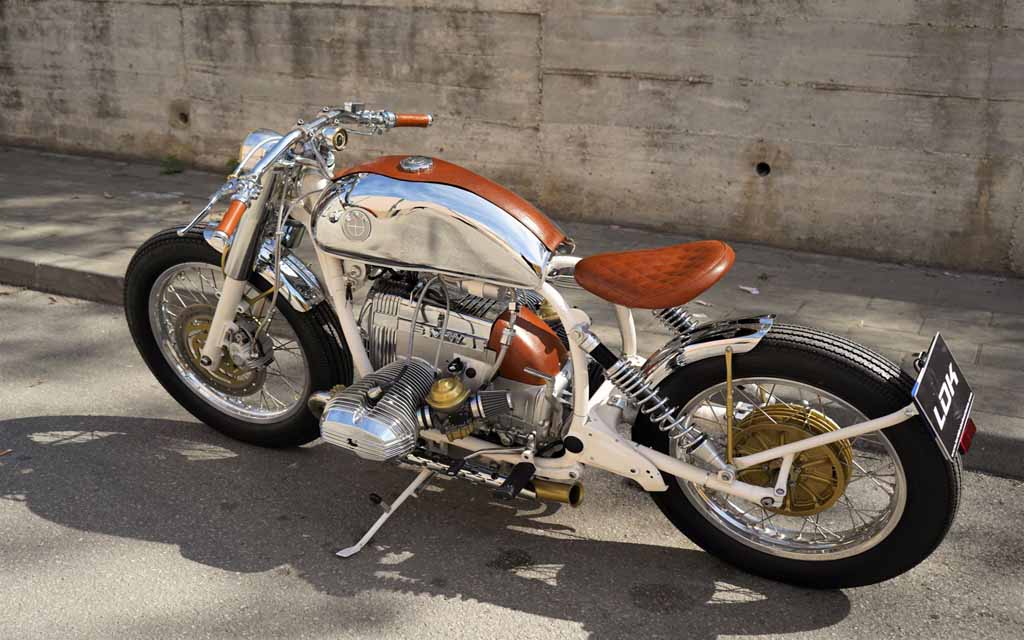 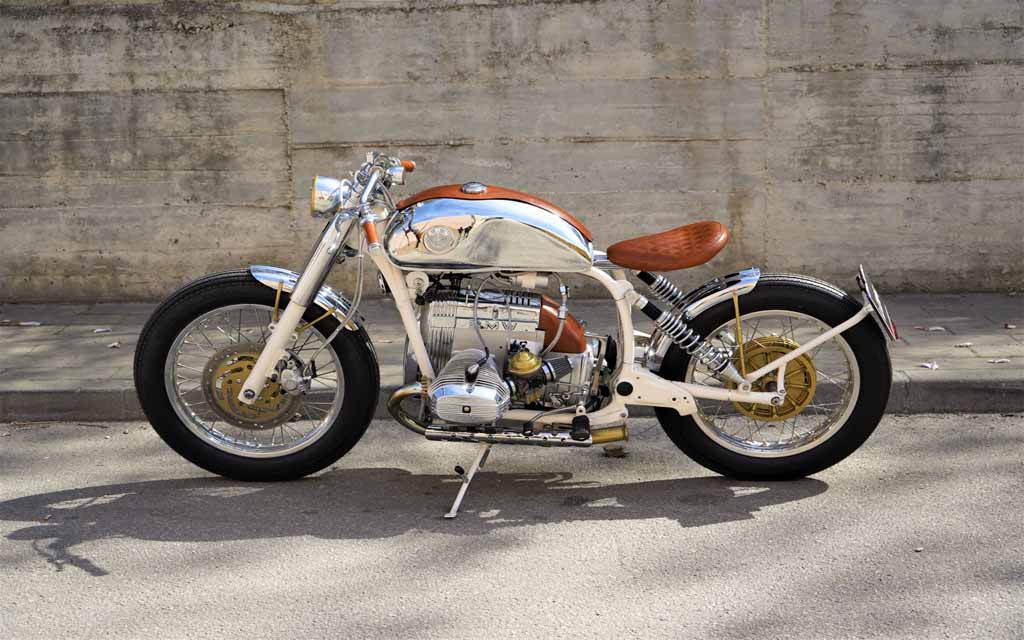 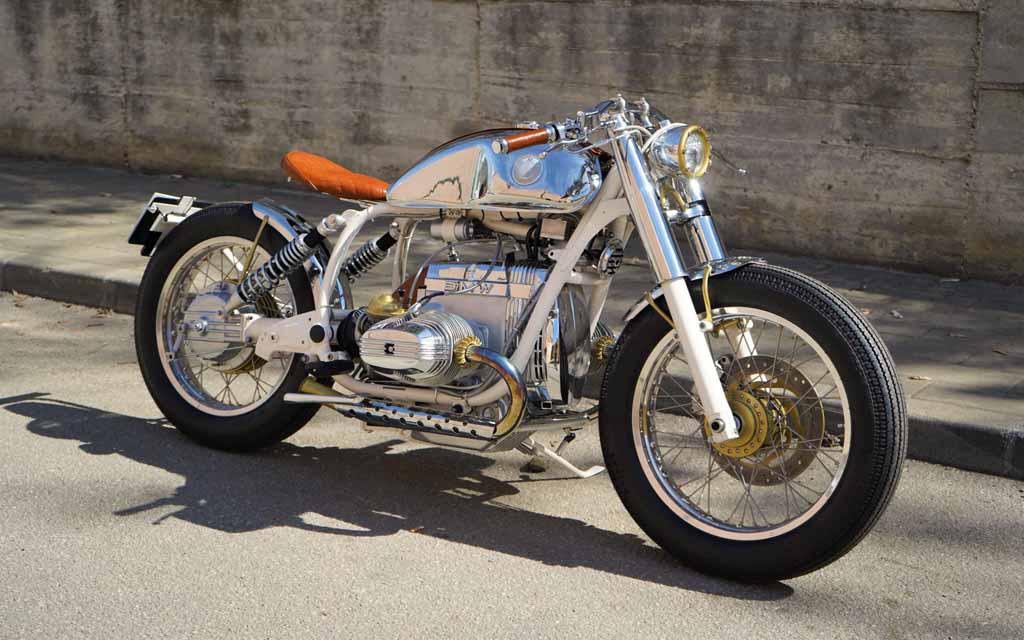 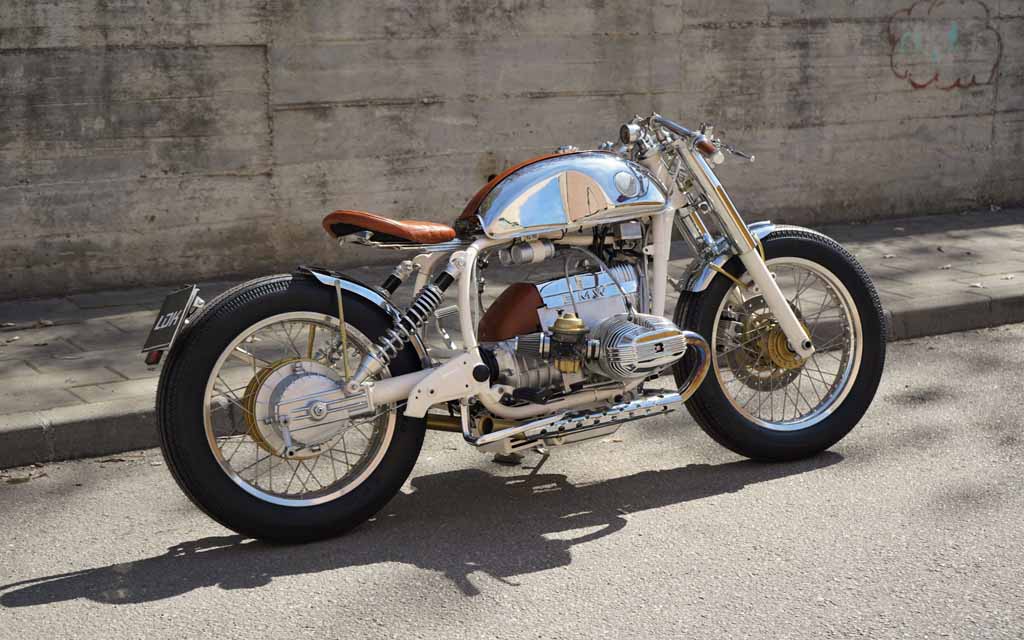 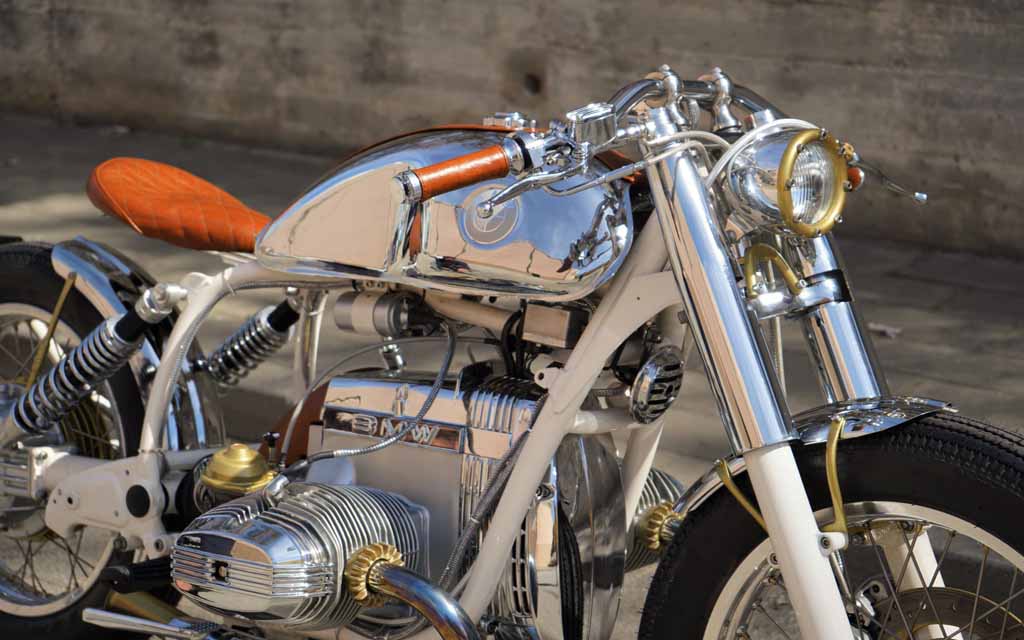 After the success obtained with the BMW cafe racer SURVIVOR, Lord Drake Kustoms Spain launches a more commercial and street edition called BMW R SPORTS EDITION, which has been customized in his BMW modification workshop in Spain.

The BMW SURVIVOR broke the mold when it was presented to the public and proof of this is that several units of the limited edition have already been sold in just 8 months. But Fran Manen, owner of Lord Drake Kustoms, has realized that the motorcycle is very successful but it is a cafe racer motorcycle for a very small public due to its exclusivity and high cost; it is also a customized motorcycle more of a museum than to drive with it.

For this reason, Francisco decided to bring out a cheaper and, above all, more versatile and street version… hence the new BMW R SPORT EDITION was born. The main differences are that it has a Showa fork instead of a Springer fork, the levers are not inverted and the rear shock absorber system.

The rest of the bike is practically the same except for some details such as the buttons, front turn signals or headlight. All the work has been carried out in the cafe racer workshop in Malaga (Spain) and from there more units of this new modified BMW R have begun to be sold and exported in a totally unique and exclusive way in a range of price from 27.000 to 30.000 euros. Remember that Lord Drake Kustoms exports motorcycles worldwide, so you can order your unit of BMW R SPORT EDITION already.

For the customization of these cafe racers with retro and even bobber airs, you can choose between BMW R100, R80, R65 and R45 base motorcycles… and you can choose different colors, upholstery finishes and details.

For all details, visit www.lorddrakekustoms.com.