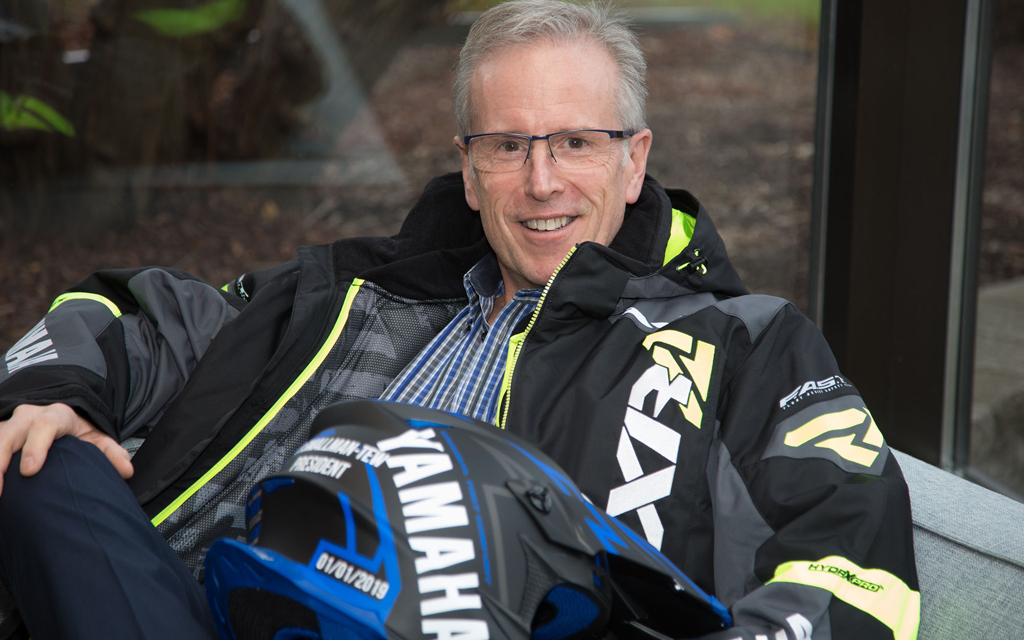 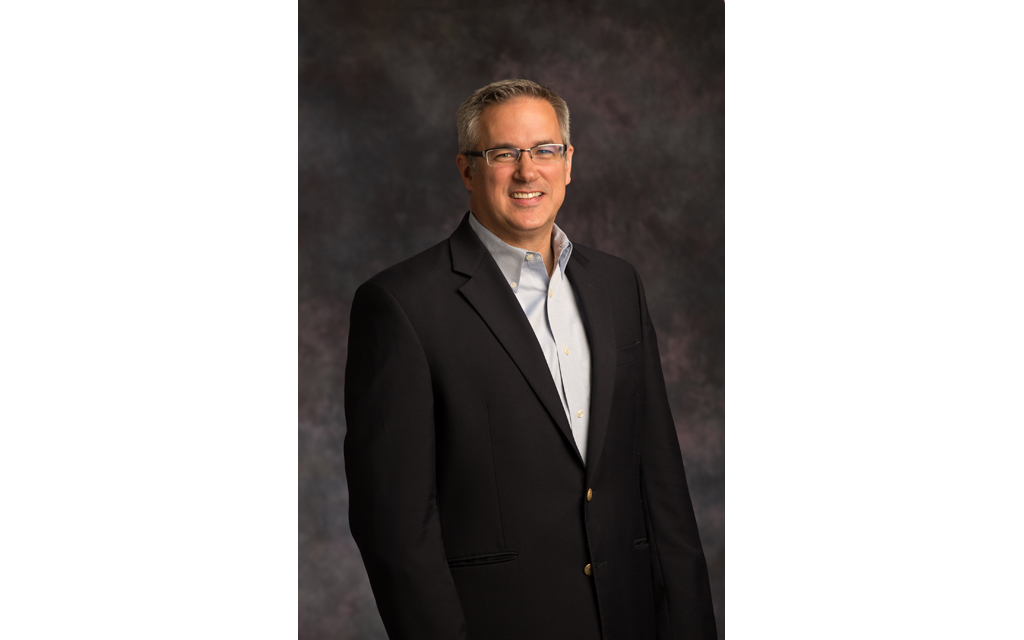 Smallman-Tew began his career with Yamaha on May 13, 1986 as a Parts & Accessories Sales Manager. He became a District Sales Manager in 1988 and rose through the sales division with subsequent positions as Regional Manager, National Manager, General Manager and Vice President in 2009. In 2012, he was entrusted leadership of the North American Snowmobile Division. He was appointed as President and Managing Director of Yamaha Motor Canada in 2019.

Reflecting on his career, Smallman-Tew summarized, “It is the people and culture that are most memorable. With each position it was an opportunity to learn and create meaningful relationships with colleagues, dealers, and customers from all over the world who had a passion for the brand. Anyone who works at Yamaha should know they are part of a large and special organization. Yamaha has been my life and extended family for 36 years, so I would like to thank each of these connections and wish you continued success.”

Colleagues and dealers who collaborated with Peter will remember his approachable manner, transparent leadership and focus toward a One Yamaha collective strategy. He leaves a talented and capable Yamaha Motor Canada team as his legacy.

“I am pleased to announce that Dean Burnett, Chief Sales & Marketing Officer, Marine Business Unit, Yamaha Motor USA, has been appointed as my replacement,” Smallman-Tew related. “Dean and I have a fantastic working relationship and share similar customer centric values. Please give Dean and his wife Paula a warm Canadian welcome as they relocate to Toronto.”

Burnett brings over 28 years of leadership experience in a number of different roles at Yamaha Motor USA and is excited to join the Yamaha Motor Canada team. “I am truly delighted about this fantastic new opportunity and our move to Toronto” said Burnett, “and I know I have big shoes to fill as Peter truly wore his heart on his sleeves and touched everyone he met with his warm demeanor. He will clearly be a role model for me in my new position.”

Burnett will officially commence his role as Yamaha Motor Canada’s President on April 1, 2022.