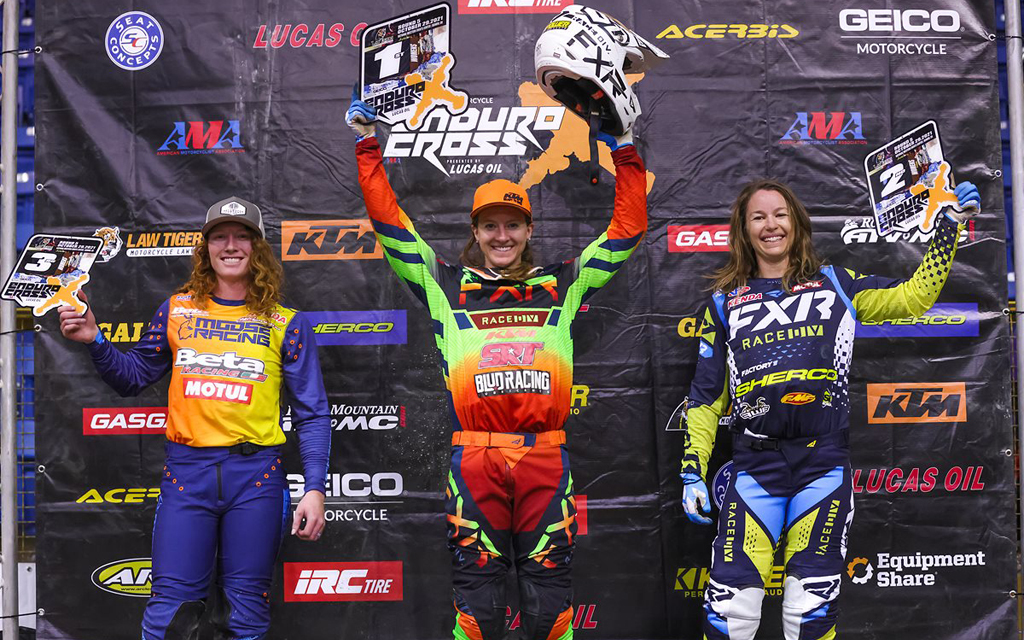 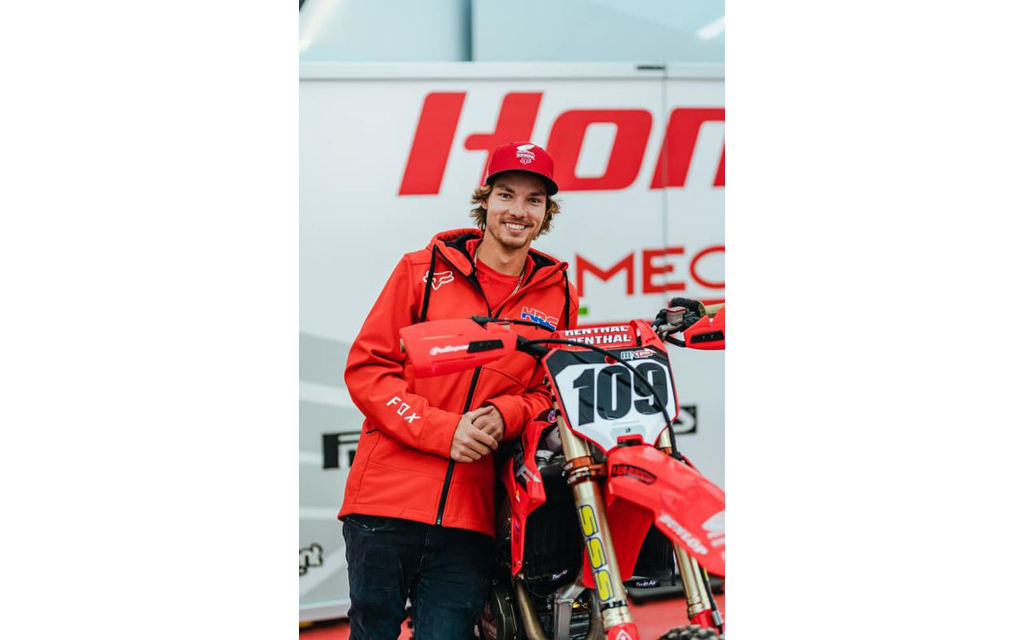 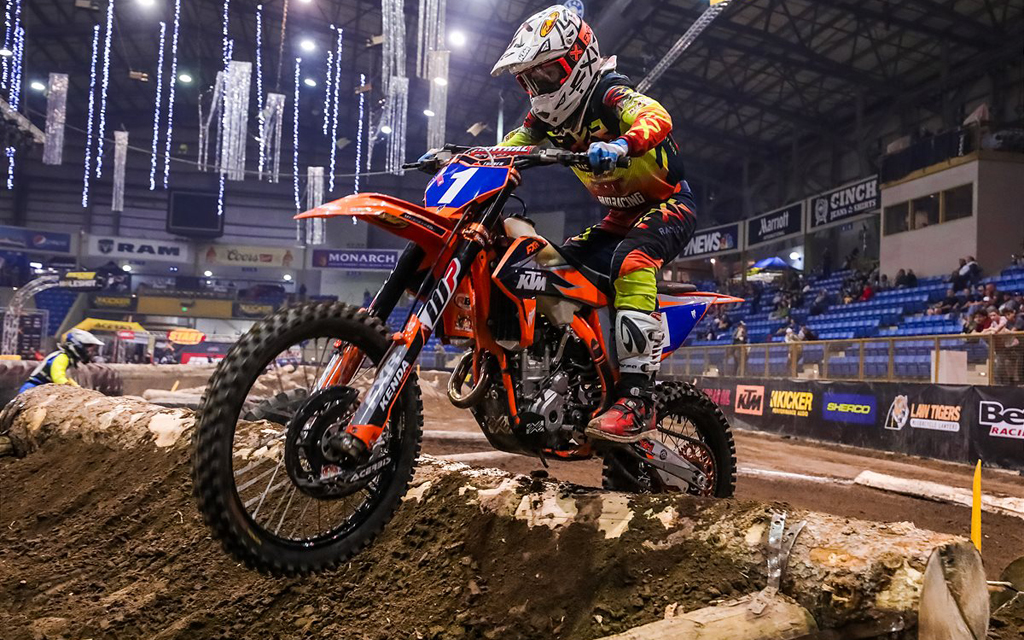 Two Canadians Shelby Turner and Dylan Wright, distinguished themselves on the international scene in endurocross and motocross

KTM-supported Albertan Shelby Turner won the Women’s Pro title in the AMA EnduroCross Series. She finished the last race in Denver, Colorado by winning both rounds of the event.

Shelby Turner has been dominant throughout the season, claiming five of six wins in the Women’s Pro division.

The Canadian racer also finished an impressive fourth place overall in the intermediate class championship with great consistency all season.

Shelby gets her fifth Women pro Endurocross AMA title. She is also a three-time Canadian Off-Road Champion and Western Canadian Motocross Champion. She obtained 4 gold medals at the ISDE.

The Alberta champion said after the podium:

“This feeling never gets old! I am so happy to have wrapped up my 5th AMA Endurocross Championship last night! It’s never easy and this year was no exception. The tracks where gnarly and the competition had me on my toes every round. The whole endurocross crew did a fantastic job this year putting together an awesome series. I can’t wait for 2022!”.

Dylan Wright in the top 10 of an MXGP FIM race:

He arrived like a comet in the MXGP World Championship. The rider from Richmond near Ottawa has proven himself in Canadian motocross. He was crowned national 250 champion in 2019 and in the 450 category in 2020.

How did he land in the world championship? Certainly, thanks to his performances during the 2021 Motocross of Nations in Italy where he was one of the three riders of the Canadian team.

The Honda Canada / GDR / Fox Racing rider was able to count on the support of the European 114 Motorsports Honda team, led by Livia Lancelot, a two-time world champion.

In his first race, at the MXGP of Arco Di Trento in Italy, he scored his first points (13-21).

A week later, on the same track, he improved his results and finished 9th in the first, and 10th in the second round.

Historically, since the early 1980s, only three Canadian racers have reach the top 10. Ross Pederson 5th in the GP 250 at Unadilla in 1983, Doug Hoover and Glen Nicholson in 1986 at the Canadian GP at Chatsworth. The last to score points is Jean-Sébastien Roy in 1999 at the US GP at Budds Creek with an 11th place finish in the second round in 250.

The next stop is November 7 in Mantova, still in Italy. We cannot wait to see the Canadian progress further and earn a place for the entire season in the world championship next year.