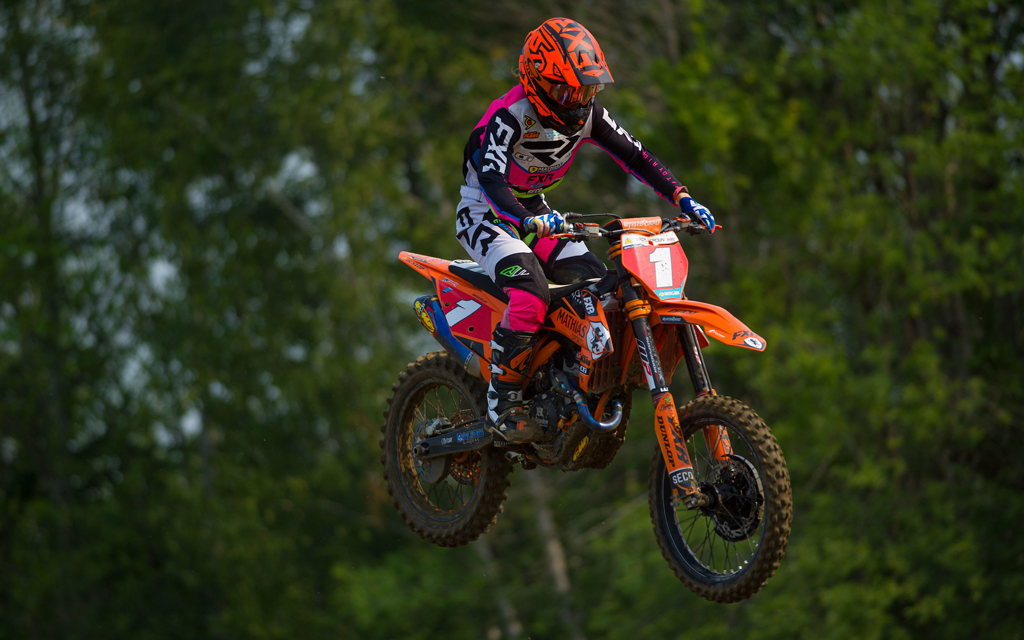 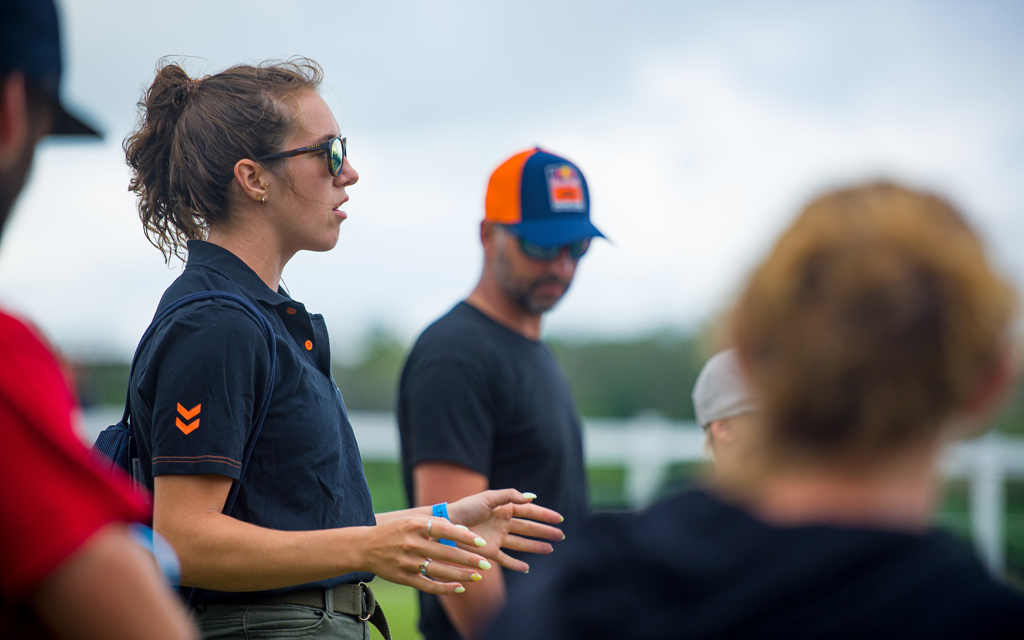 Following an incredibly successful tenure as a KTM Support rider over the last 10 years, KTM Canada, Inc. would like to express their sincerest gratitude to multi-time champion, Eve Brodeur, as she prepares to close a decade-long chapter with the orange brand to take on the next big adventure in her racing career.

Brodeur began her relationship with KTM at a young age, capturing a third-place finish at the 2011 Loretta Lynn’s AMA National MX Championship aboard the KTM 85 SX in the Girls 9-11 Class. She went on to make her mark in the U.S. WMX Pro Championship in 2016 and2017 with third overall in the series, before focusing her efforts back to the homeland with a dominant and influential run in the Canadian Women’s division.

In addition to her six Canadian Women National Series Championships, Brodeur also triumphed as a five-time Walton TransCan Grand National Champion, while earning an impressive career #72 in the 2020 Canadian Triple Crown Series in the Men’s Pro division. Upon taking her next step, it’s clear that Brodeur has no plans to slow down as she gears up for continued success in the 2022 race season and beyond.

Eve Brodeur: “I’ve spent my whole motocross career on KTMs – from 50 SX to 65 SX, 85 SX, 150 SX, 250 SX, 350 SX-F and 250 SX-F – I’ve ridden just about everything KTM has to offer, so it’s definitely a bittersweet moment. However, we are extremely grateful for their continued support throughout my career. We cannot thank KTM enough!”

Jean-Sebastien Roy, KTM Canada Red Bull THOR Race Team Manager: “Eve has been with KTM winning races and championships since my first day in the KTM office a decade ago. The family has been loyal to KTM and always put KTM in front as a partnership and Eve has always been a super professional and dedicated racer. We wish her the best of luck and look forward to continue watching her grow as a rider.”