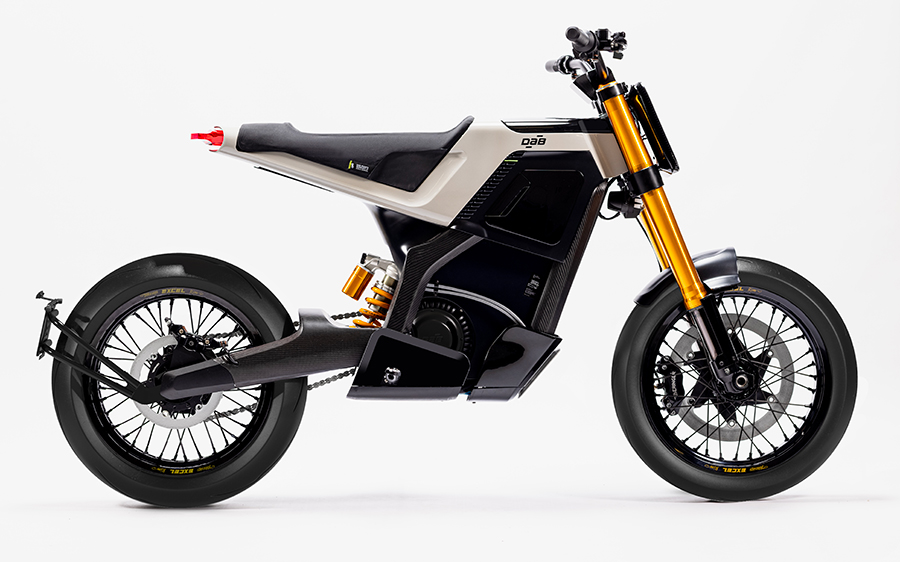 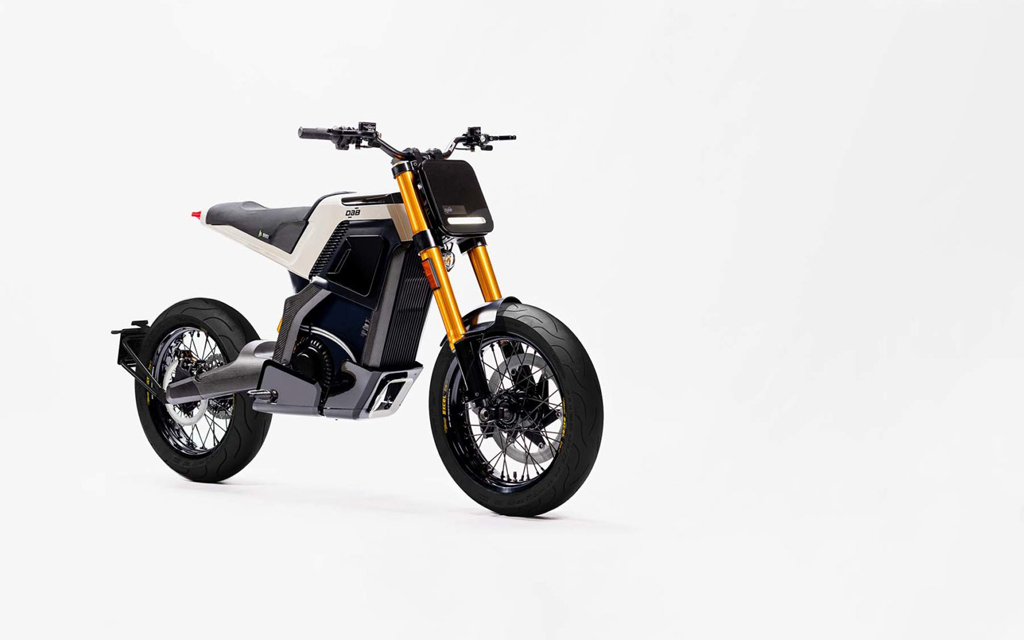 From experimental to production

On September 22nd, at the Monaco Yacht Show, electric vehicule collectors got their wish: The Concept-E is now a reality.

First unveiled in July 2021 as an “experimental” electric motorcycle concept, the one-off DAB Motors’ prototype is powered thanks to a 9 kW motor connected to a 51.8V lithium-ion battery. The electric setup offers a range of 68 miles on a full charge while the engine also has the gumption to get up to a top speed of 65 miles per hour. The « Concept-E RS » name comes from the term « Road Series », indeed, the Concept-E RS produced for consumers will be street legal for driving on public roads.

The exclusive Concept-E RS news arrives less than one year after their major rebranding and future growth predictions. The manufacturer has now confirmed its plan to develop and produce a unique electric motorcycle portfolio inspired by the Concept-E design codes.

For all details, visit dabmotors.com.