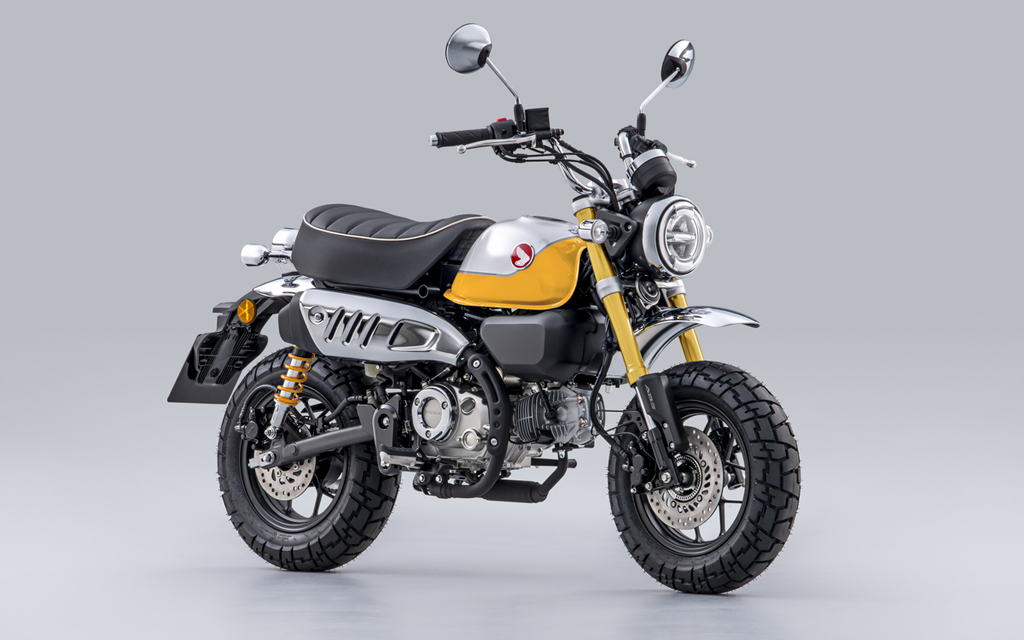 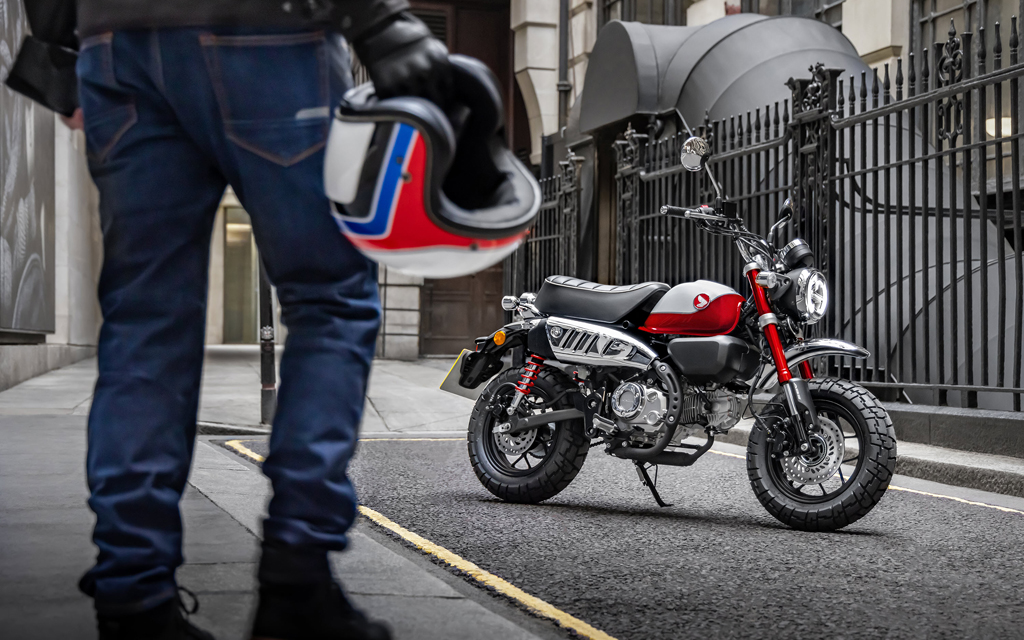 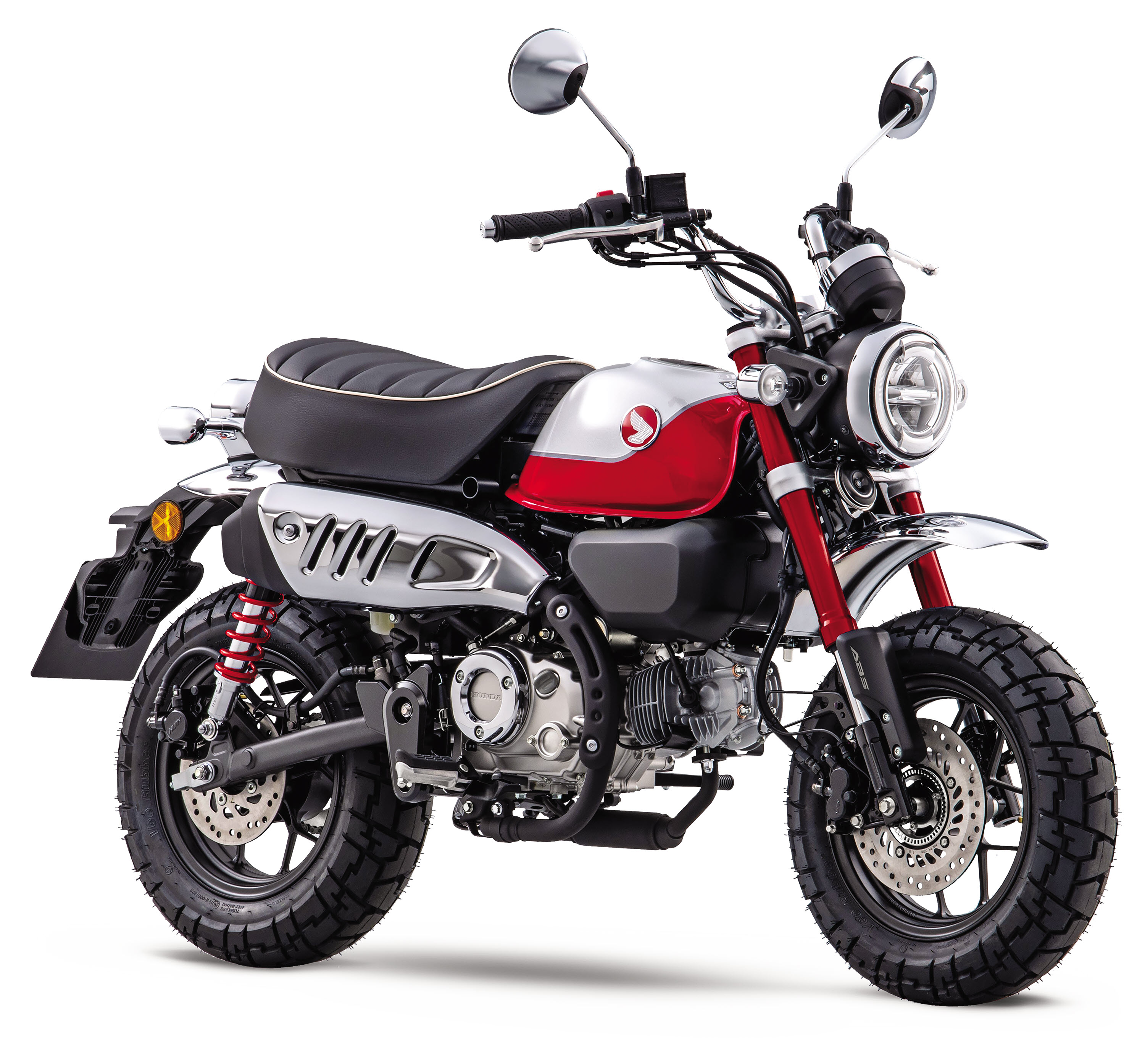 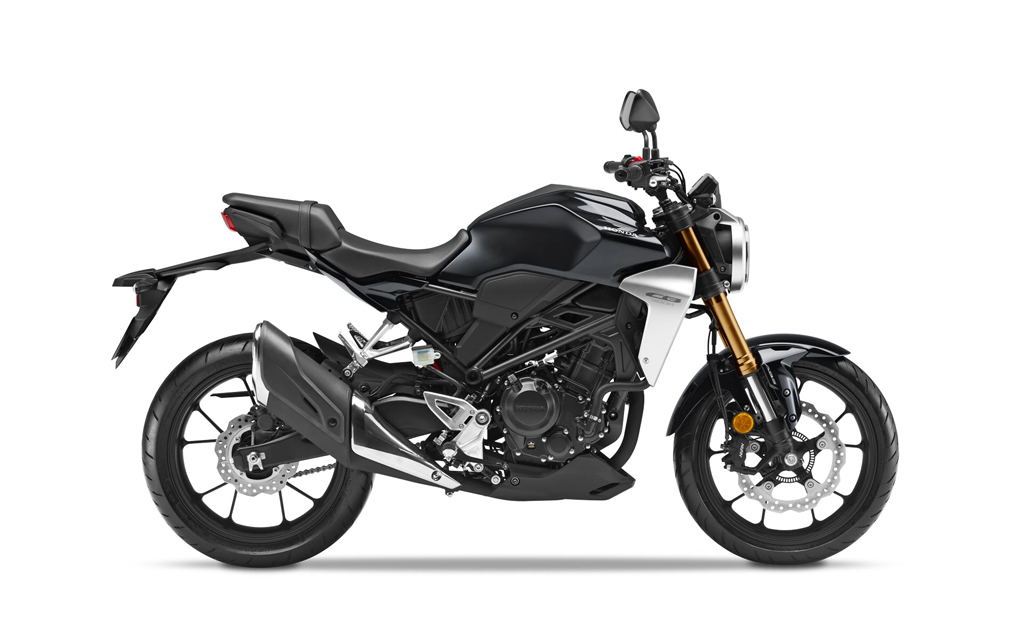 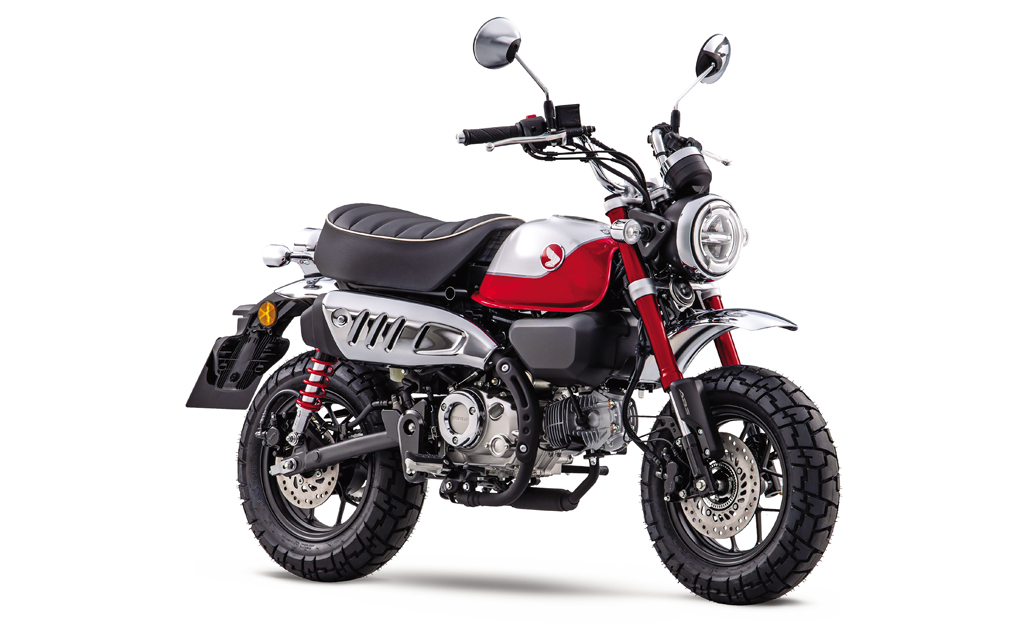 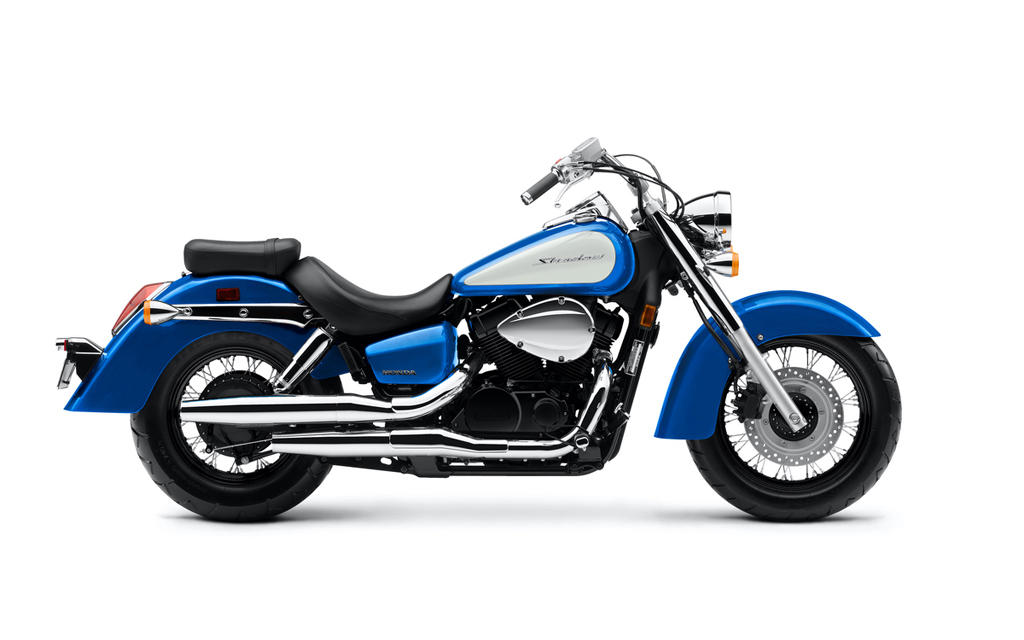 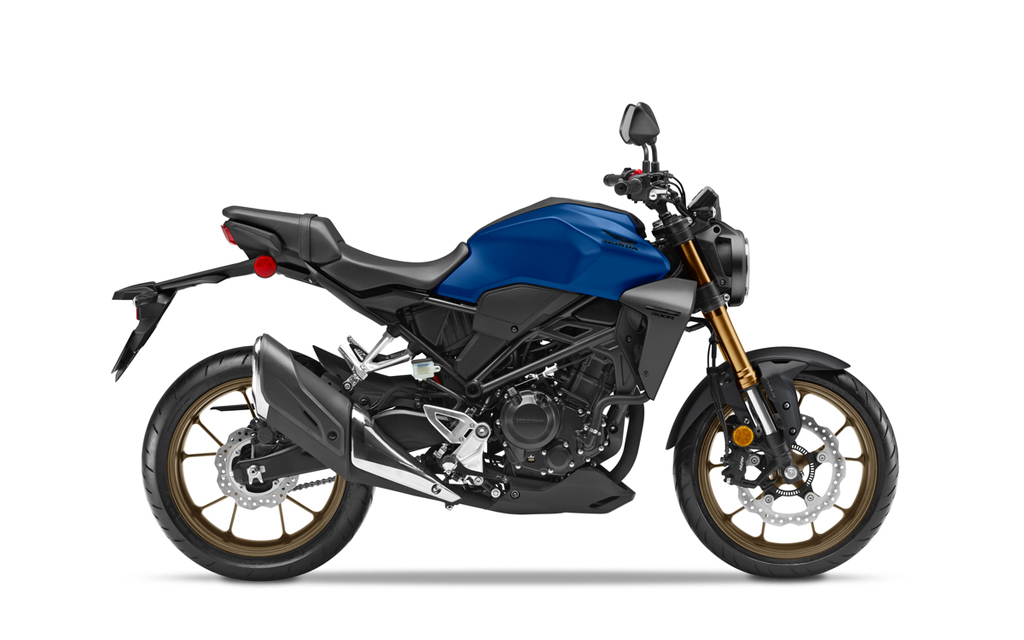 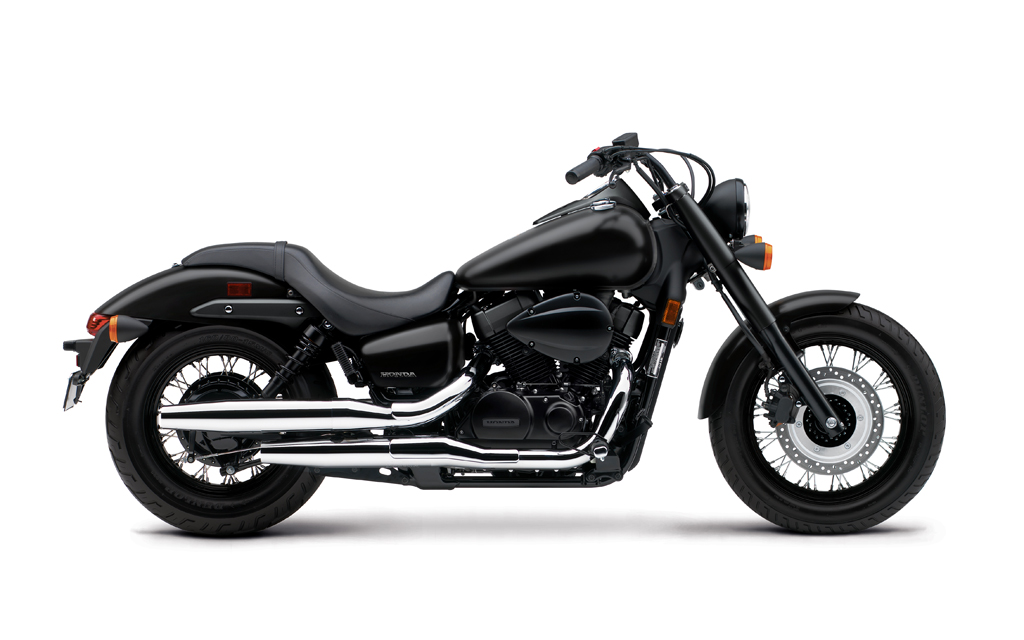 American Honda confirmed today that the 2022 Monkey will be powered by a torquey new engine with a fifth gear, the same powerplant as the all-new 2022 Grom that was announced last March. When it comes to miniMOTO models, Honda is the undisputed leader, and there’s no better example of that than the legendary Monkey. Its latest generation honors history and tradition with looks and spirit that are faithful to the Monkey’s earliest concept, but it touts modern features that help it perform well and run reliably—a combination that has proven to be extremely popular with customers.

“While the Monkey has been a hit in the U.S. since we reintroduced it for the 2019 model year, customers have expressed a desire for more comfortable cruising and better acceleration,” said Brandon Wilson, Sports & Experiential Manager at American Honda. “Now we’re happy to offer that capability by equipping the Monkey with the same five-speed engine that has earned rave reviews in the all-new 2022 Grom. It’s yet another example of Honda producing not only the most diverse lineup of miniMOTO models, but also the most capable.”

At the same time, Honda confirmed that four additional on-road models—the Fury, Shadow Aero and Shadow Phantom, plus the CB300R naked bike—will be returning for the 2022 model year.

MONKEY ABS
A hit with both the new generation of enthusiasts and nostalgic riders seeking a trip down memory lane (its heritage extends back to 1961, when the original version was used in a Honda-owned Japanese amusement park called Tama Tech), the Monkey oozes fun and charm in a pintsize package. Now, for the first time, the Monkey has a fifth gear for more comfortable cruising, thanks to a new, modern engine with a wider spread of gear ratios and a 37-tooth final-drive sprocket (previously 34). The changes provide not only peppy acceleration from low speeds, but increased top speed as well. The 124cc two-valve, overhead-cam, air-cooled engine has an undersquare design, with a narrower bore and longer stroke.

SHADOW AERO
Even more timeless than a leather jacket, Honda’s retro Shadow Aero is highlighted by classic cruiser touchstones like a large front fender, chrome headlights, low-slung seat, spoke wheels and of course a V-twin engine with swept-back twin exhausts. At the same time, it benefits from sensible elements including programmed fuel injection, available ABS, a shaft final drive, an affordable price and Honda’s legendary reliability. The combination honors tradition and style while still prioritizing performance and ease of ownership.

SHADOW PHANTOM
When it comes to cruisers, sometimes simpler is better—take Honda’s classic Shadow Phantom, a minimalist, bobber-inspired V-twin whose uncluttered looks are highlighted by a blacked-out engine, short fenders, and black wheels with spokes. At the same time, practical considerations are always welcome, and the Shadow Phantom has them in spades, with programmed fuel injection, a comfortable seating position, low center of gravity and Honda reliability topping the list. No wonder it’s such a popular staple in Honda’s lineup.

CB300R ABS
Boasting Honda’s signature Neo-Sports Café styling in its most lightweight representation, the CB300R ABS is the ultimate entry-level sport-naked machine. It delivers exemplary sporting performance—including responsive, precise handling and excellent braking—thanks to its good power, standard two-channel ABS (with IMU) and feathery, centralized unsprung weight. The optimum chassis feel and balance are complemented by premium features found on its larger-capacity siblings, but what really turns heads is the minimalist design, expressing attitude through exposed hardware and a dramatic cutaway tail.