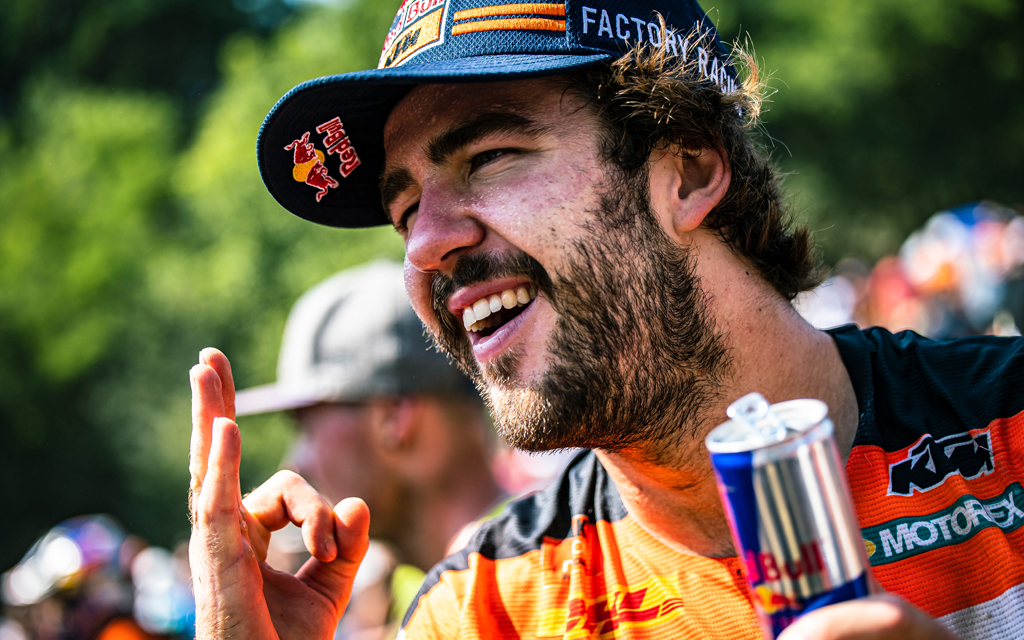 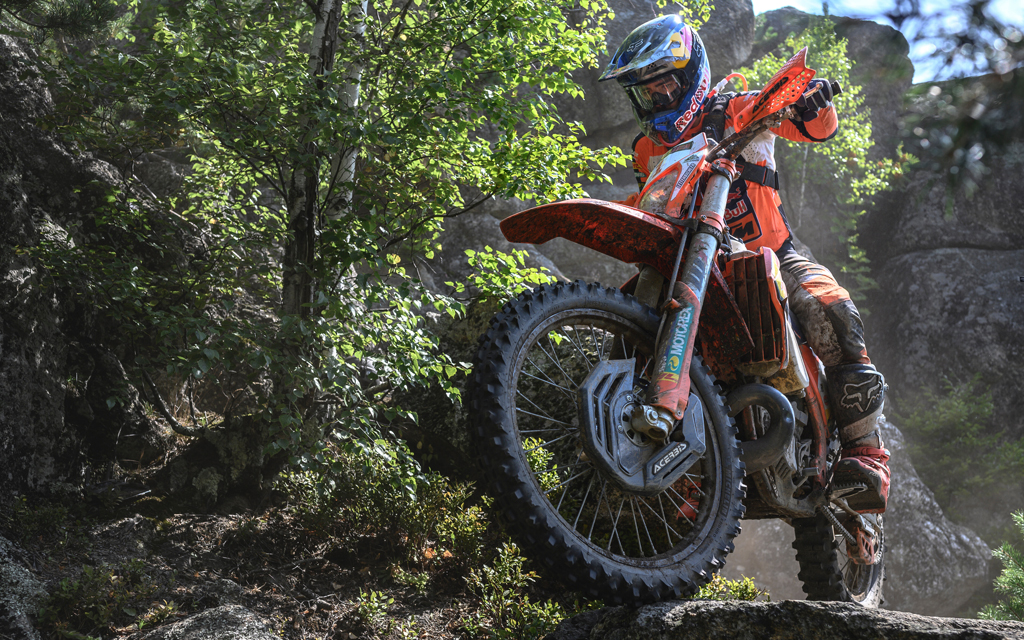 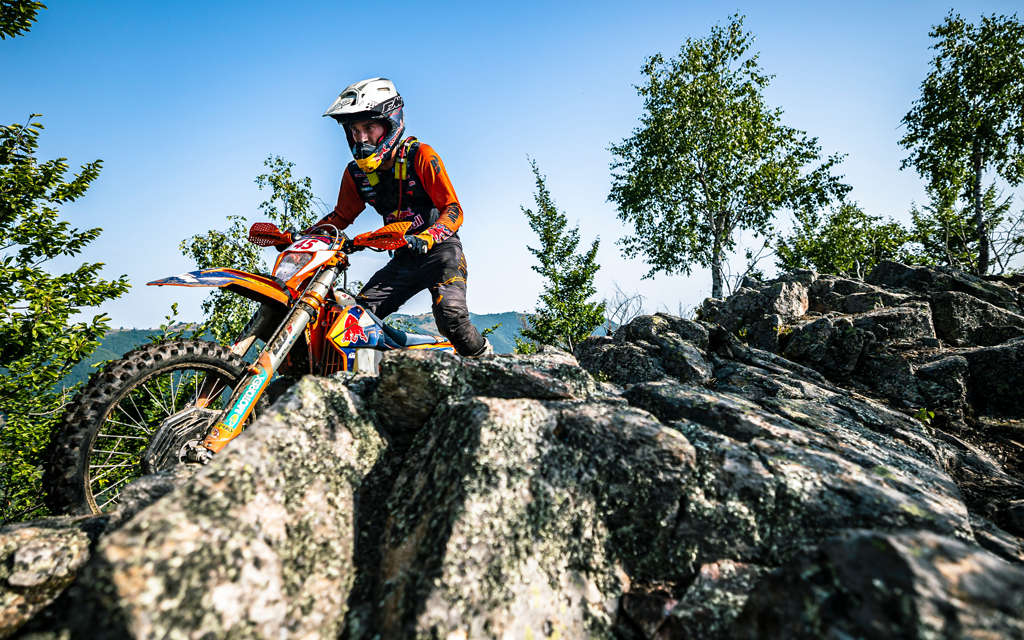 Germany’s Manuel Lettenbichler sealed a hat-trick of Red Bull Romaniacs titles on Saturday to win the fourth round of the 2021 FIM Hard Enduro World Championship. Here is all you need to know:

– Day 4 around Sibiu in Romania saw the world’s toughest Hard Enduro Rallye come to a close following a week of epic racing with Red Bull KTM Factory Racing’s Lettenbichler a class apart in the Gold Class.

– In full tune with the terrain, the German was at his best again with South African Young playing it safe once Lettenbichler and Bolt caught up to secure second place overall and Roman charging hard for third.

– For Bolt, hopes of mirroring his Abestone Hard Enduro victory never materialised, and he had to settle for fourth overall with Lettenbichler now four points clear at the top of the 2021 championship standings.

– Lettenbichler, 23, said: “I’m over the moon now to win this race and also make it my third Red Bull Romaniacs win in a row. It’s been a really good week to be fair. It’s had everything, tough long days at an insanely high pace. I have to give it to Graham Jarvis, he was on fire the first days and it’s a shame he got injured. For sure he pushed my pace up and forced the level so high. I think that’s why I got such a strong lead too. Overall I’m just excited and ready to soak up this victory. I’m also leading the championship now too, so there’s a lot to celebrate about this week.”

– Young, 25, said: “With second up for grabs, I gave it everything today to make sure it was mine. I’m so happy for this result, but also for Sherco going 2-3, with Mario in third.”

– Finishing top rookie in his Red Bull Romaniacs debut was Canada’s Trystan Hart (KTM), who finished seventh and will no doubt be a rider to watch for at Red Bull TKO in the USA across August 13-15.