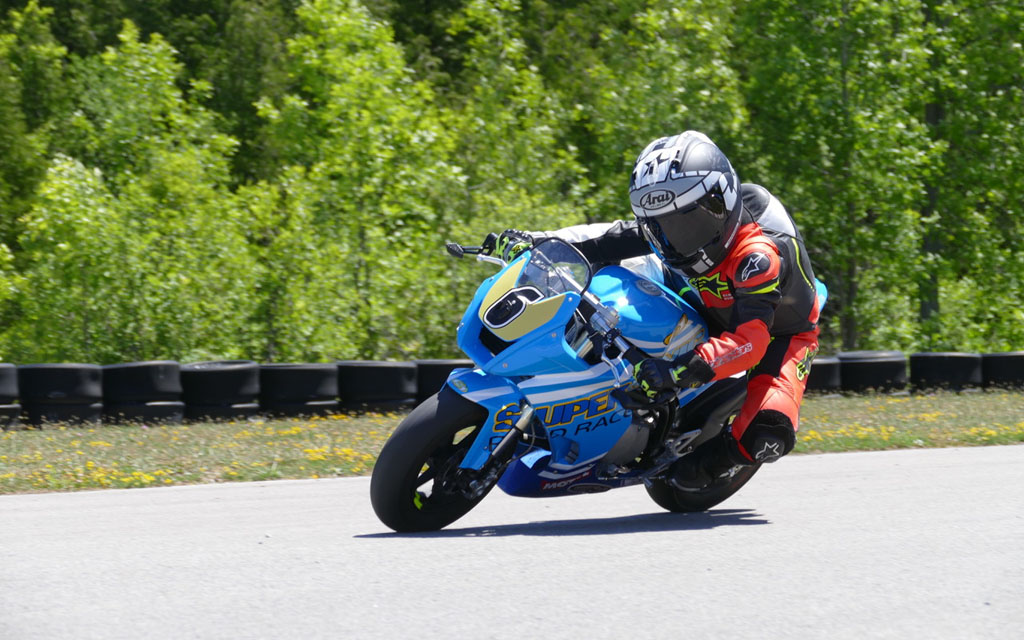 The Canadian Mini Superbike Championship Series (MiniSBK) has made the decision to postpone the launch of the Ohvale Cup Canada (OCC) national series to 2022.

“In the interest of representing the Ohvale brand in the proper light, we will delay the launch of the Ohvale Cup Canada series to a time of certainty without COVID-19 restrictions,” said MiniSBK Director Toni Sharpless.

The OCC series by Eurorace was set to debut with Round 1 at Grand Bend Raceway on June 11-12, in collaboration with Canadian Superbike Championship (CSBK) national series. The national event, however, was cancelled due to provincial COVID-19 restrictions in Ontario. Provincial travel restrictions also led to the cancellation of Round 2, slated for June 18-19 in Trois Rivieres, Quebec.

“We worked with the track owners to recover our dates, but were forced to wait in line until the karting clubs chose their dates,” Sharpless explained. “In a condensed season the weekends are cut in half, and the karting clubs take priority.”

OCC’s Round 4 event, scheduled for Kawartha Downs on Aug 6-8, met a similar fate after track owners cancelled all 2021 events in a proactive move to cut their losses.

The Ohvale Cup Canada is a national race series dedicated to the Ohvale brand of mini-GP-type road racing motorcycles with small-displacement engines. Eurorace began importing the Italian brand to Canada in 2019.

“I have the full support of Ohvale Italy and Ohvale Canada, as they understand the struggle,” Sharpless added. “We are looking forward to launching the Ohvale Cup Canada national series in 2022, in a climate without restrictions, allowing full nation-wide participation.”

A revised schedule and updates regarding the MiniSBK series and the Super Sonic Road Race School will follow at a later date. Competitors and fans can find more information at Supersonicschool.com.