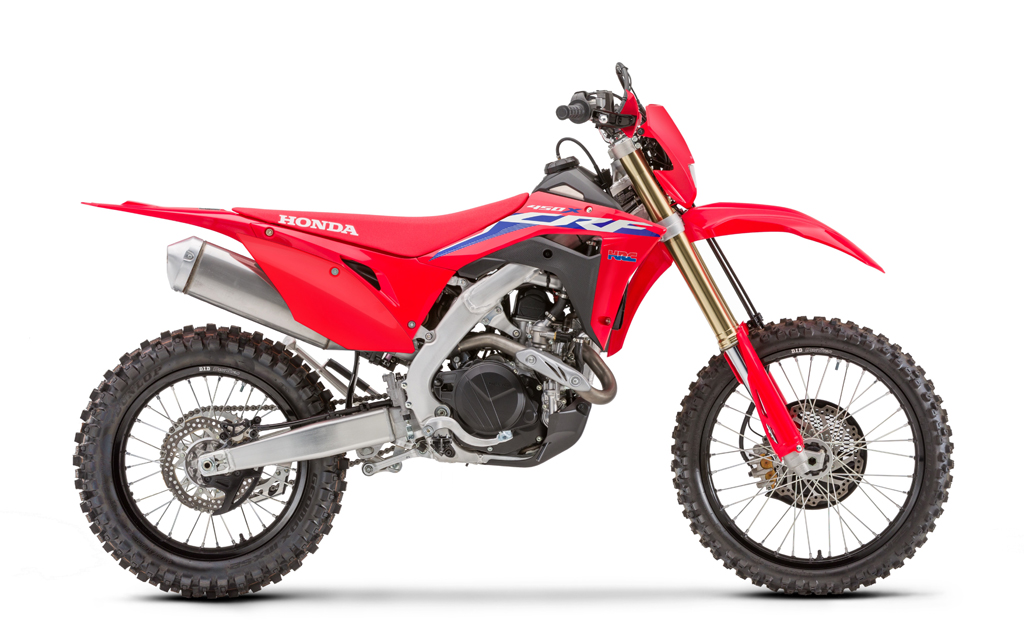 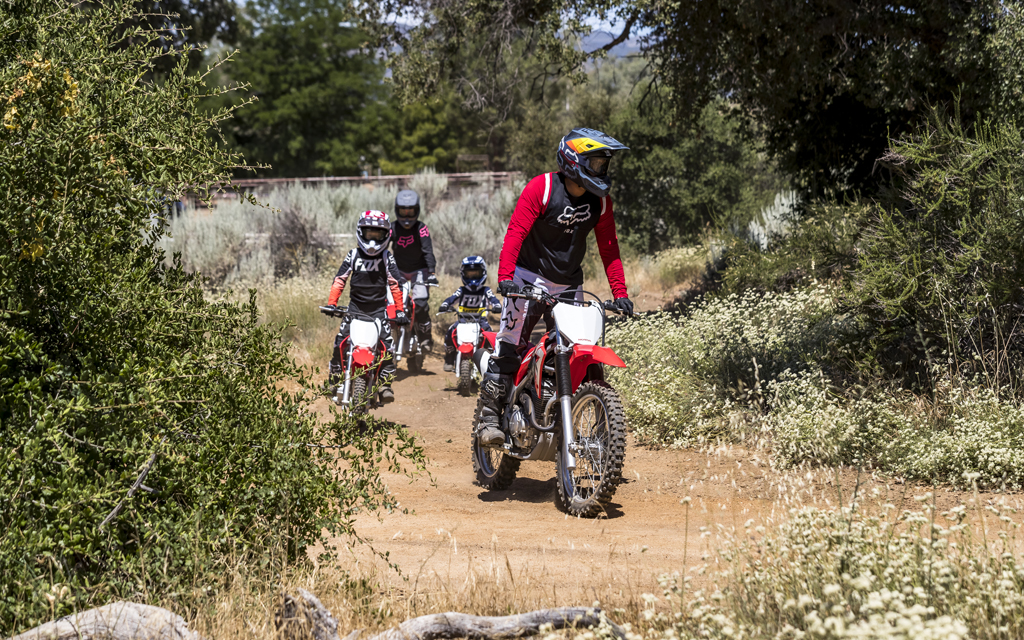 CRF450X, CRF-F trail family are off-road legal in California for 2022

Honda continues to offer a number of dirt bike models that meet the California Air Resources Board’s new emissions standards for 2022 model-year and later off-highway vehicles. CARB’s updated rules eliminate new Red Sticker vehicle sales for model year 2022 and onward. Model-year 2022 and later off-highway vehicles that are not Green Sticker compliant will not be allowed to operate in California SVRAs.

Announced last March, the 2022 CRF450X continues to be eligible for a Green Sticker and may be legally ridden year-round at SVRAs. Suitable for trail riding, this popular model performs at such a high level that it is also capable in competition, having amassed 14 victories in the Baja 1000, including the last six editions.

“With CARB’s changing regulations, we’ve heard from a number of customers who are concerned about being able to ride their dirt bikes in California public riding areas, but many Honda models are already Green Sticker compliant,” said Brandon Wilson, Manager of Sports & Experiential at American Honda. “We’ve moved our off-road line in this direction over the past several years, enabling us to offer one of the powersports industry’s more substantial lineups of Green Sticker-compliant models. Equipping off-highway vehicles with the necessary clean-running technology isn’t always easy, but doing so is an important way of protecting the environment and keeping public riding areas beautiful.”