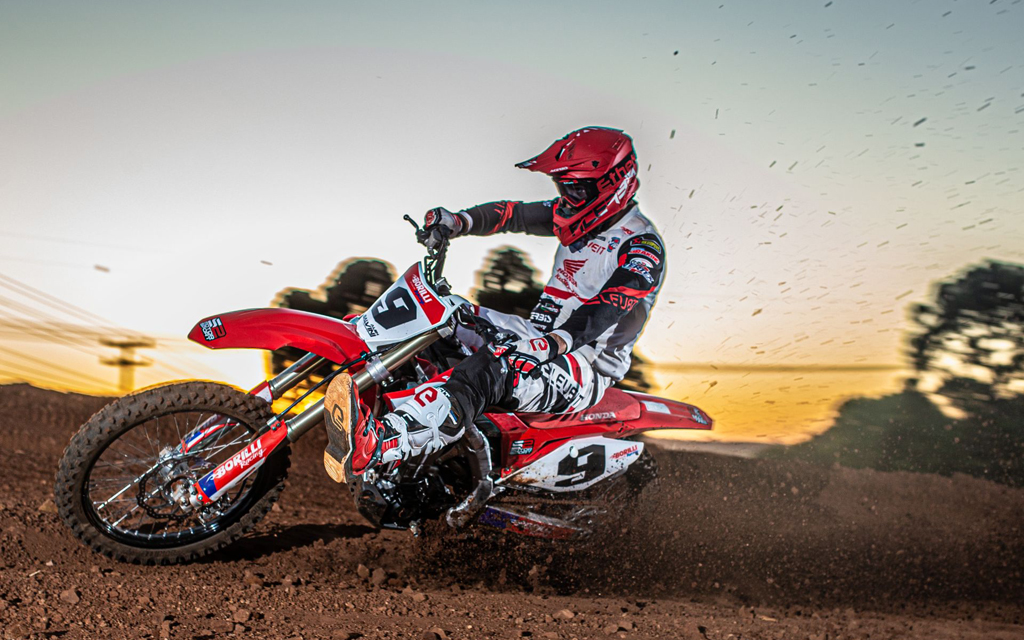 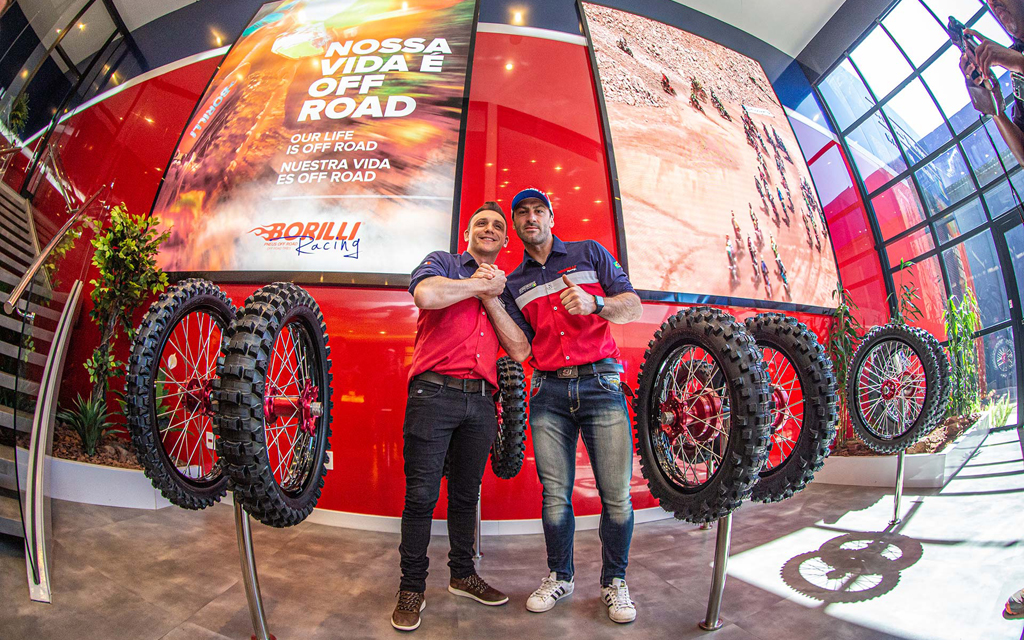 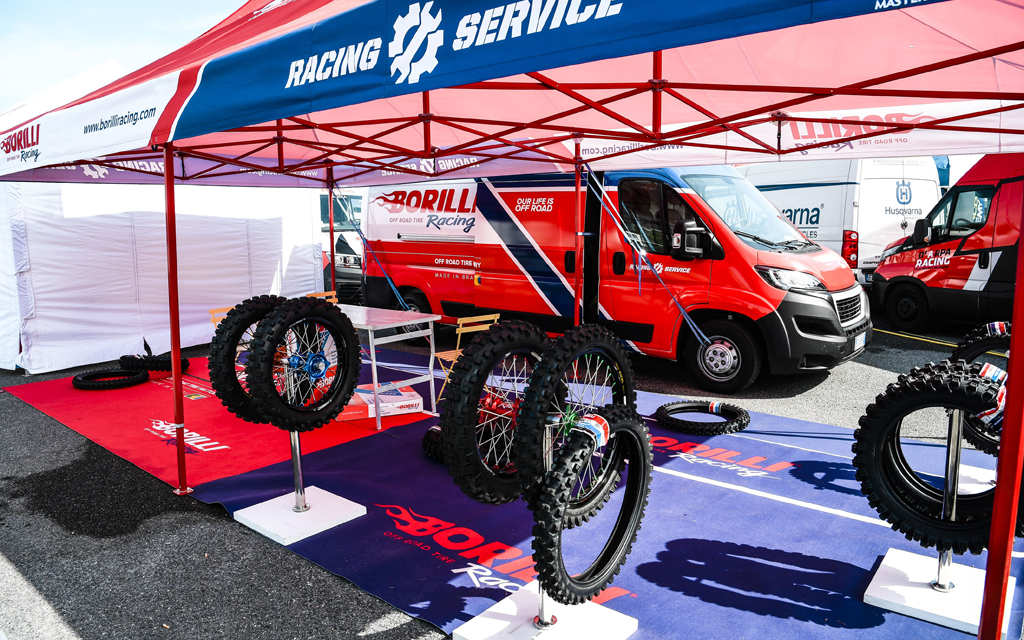 The FIM is pleased to announce that leading off road tyre manufacturer Borilli Racing will continue to support 2021 Borilli FIM EnduroGP World Championship, remaining as title sponsor. Continuing the partnership for a second consecutive season, Borilli Racing aims to further establish its distribution and support across Europe.

The EnduroGP series provides the Brazilian tyre brand with a platform to showcase its range of products on a global scale with the championship’s challenging course conditions ensuring an ideal testing environment for the development of future products. Each round of the series will also see Borilli Racing distributors from nearby countries invited to exhibit products, collate knowledge, share experiences, and form a stronger bond between the brand and enduro fans across nationalities.

Recent months have seen Borilli Racing gain further traction in Europe and live up to its ‘Our Life Is Off Road’ mantra by recently being appointed as an official partner to the Italian Enduro Championship.

The Borilli Racing brand was built upon skill, passion, and hard work to secure its position as the number one off-road tyre manufacturer in Brazil. In 2020, Borilli Racing became the title partner of the Borilli FIM EnduroGP World Championship as it entered the European market with its vast range of high-performance tyres, tubes, and mousses.

Renato Borilli – President of the Borilli Group:  “I am very happy that Borilli Racing will be the title sponsor of the FIM EnduroGP World Championship for the second consecutive season in 2021. We have established an excellent relationship with the FIM who, like us, want to create fantastic offroad disciplines. We are very excited about this renewed partnership following the excellent season we enjoyed last year, which supported us in making our entrance into the European market. This partnership is really helping us build a solid commercial network that will represent the Borilli brand in Europe. Competence, research, passion and hard work have always been the driving force of Borilli Racing. Today, more than ever, this renewed focus here in Europe, as title sponsor of EnduroGP, makes me look forward with great enthusiasm and determination to become the tyre brand of reference for European enduro fans”.

Fabio Muner – FIM Marketing and Communication Director: “The partnership that we have with Borilli Racing is really special and it’s great to have them continue their support of the FIM EnduroGP World Championship again in 2021, as our title sponsor. The team behind Borilli is really enthusiastic and determined to achieve their own goals and support EnduroGP, so to have them as title sponsor is perfect for everyone involved. We have our own goal of creating the best championship that we possibly can and to have Borilli supporting us with our mission gives us a lot of satisfaction.”