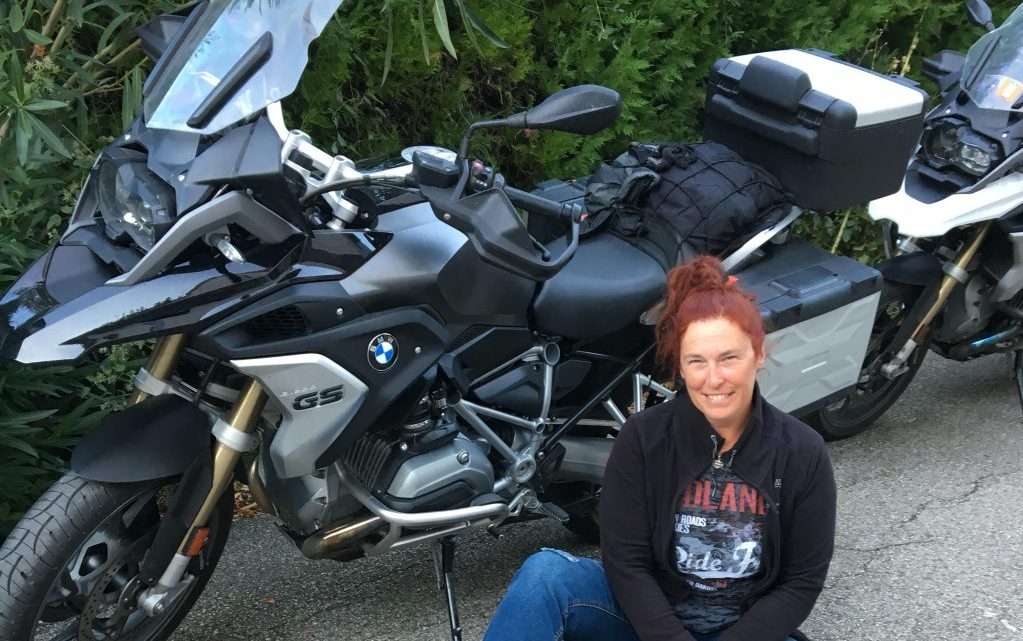 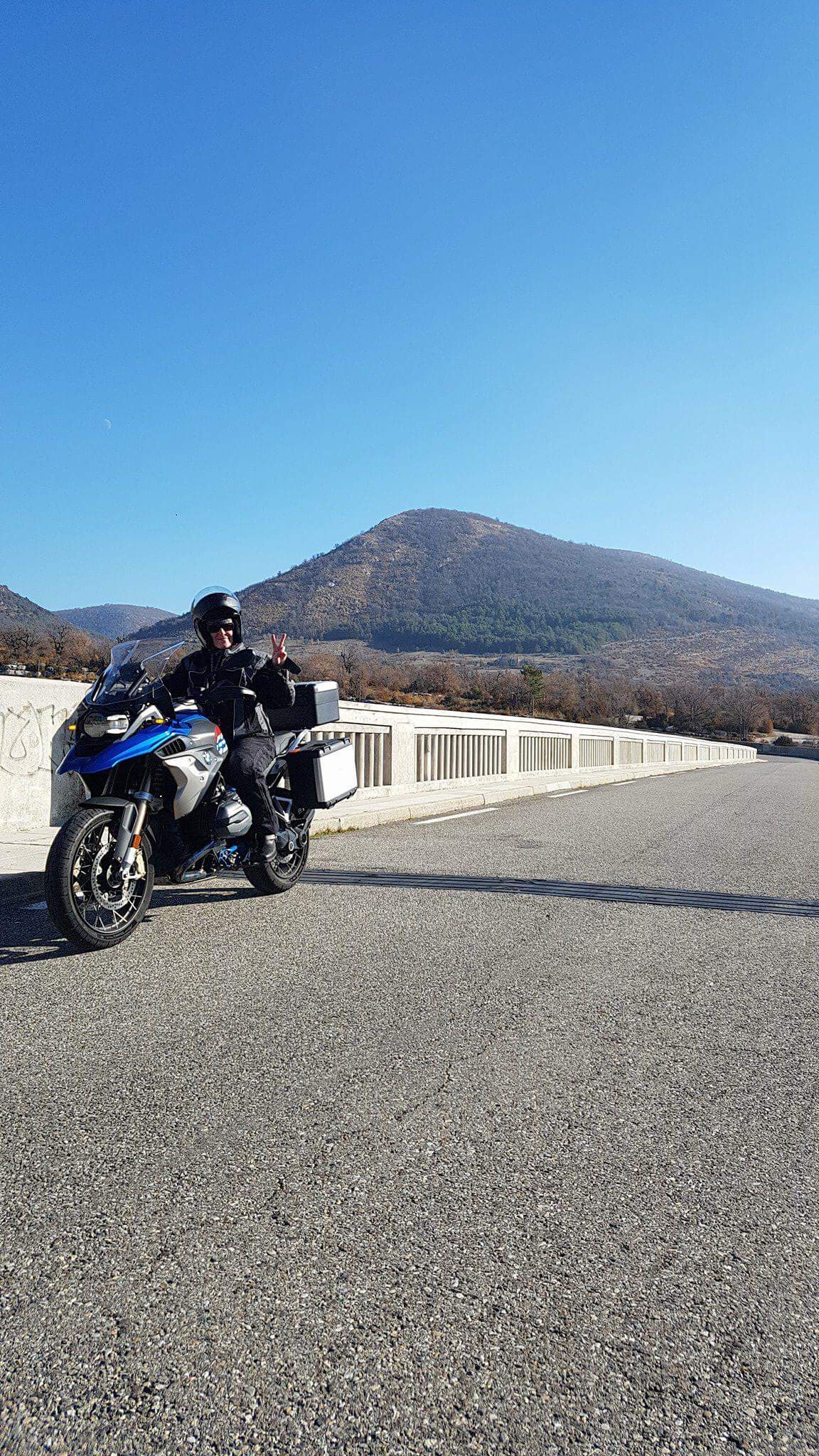 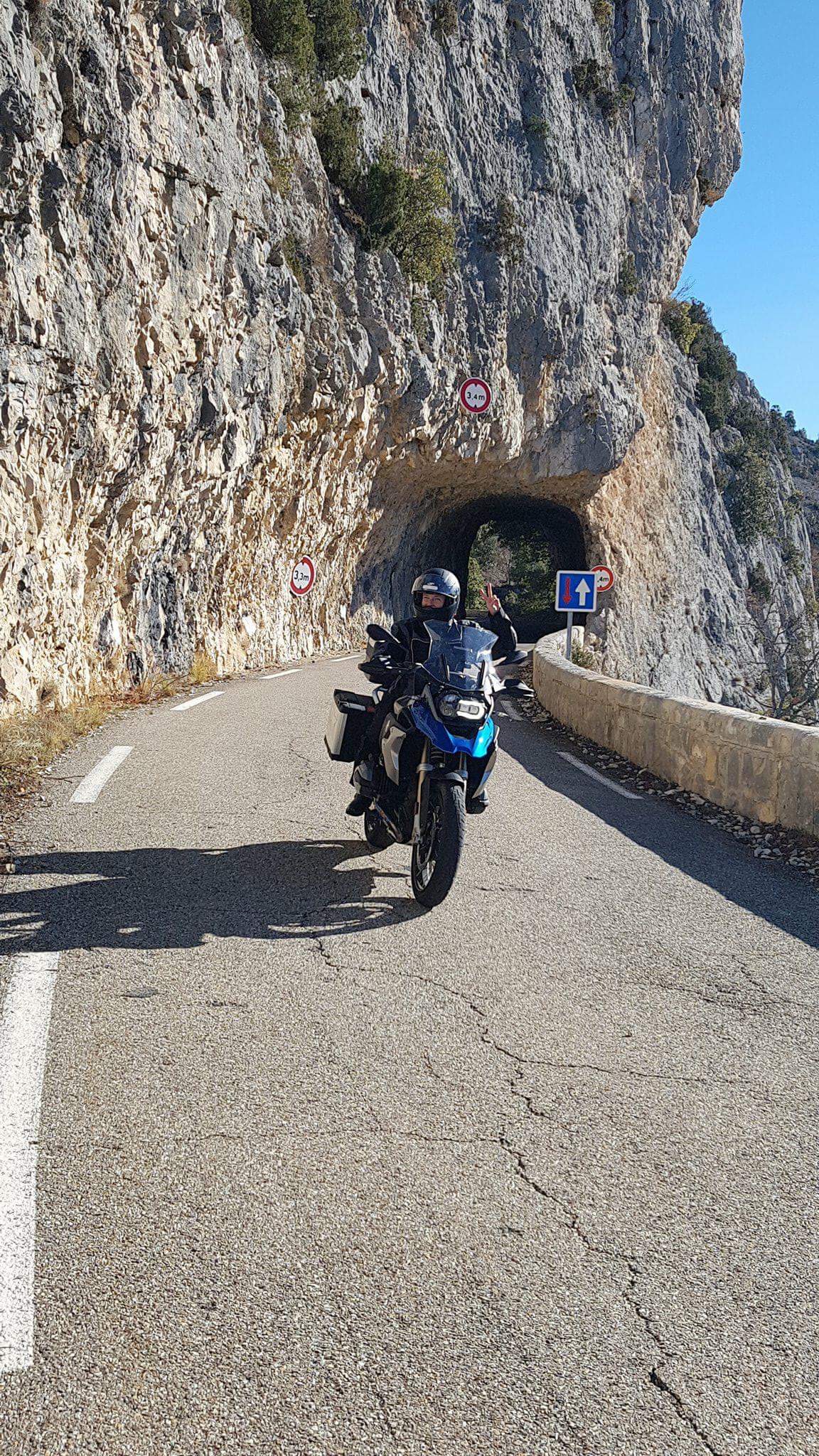 And not slowing down

All motorcyclists have heard about the celebrated BMW GS. This motorcycle is known for its ability to be ridden on paved or dirt roads, and for its comfort, manoeuvrability and load-carrying capacity. This road companion has a lot to offer and is ready to go everywhere. But where does the GS come from? What’s its story? I had the chance to ride an R 1200 GS on many occasions while guiding groups in France, and I am happy to present here a summary of the path followed by the GS since 1980. Yes, the GS is celebrating its 40th anniversary in 2020! All through these years, it kept evolving and fulfilling motorcyclists’ dreams.

The GS really is a landmark in the Adventure motorcycles segment, and it can be considered the first big-size trail bike. But this was not BMW’s first try at off-road machines: the company already had a long history of all-terrain competition and wins dating back to the 1930s.

The story of the GS began in 1979 when BMW won the German off-road championship, with Richard Schalber riding an R 80. That created the initial spark to build the first GS. The following year, BMW offered a G/S version of the R 80 (the slash was dropped later; G/S stands for Gelände/Strasse which means All-terrain/Road). The original G/S was the result of a crossing between a BMW road model and the prototypes the company used for enduro competitions.

When the Japanese manufacturers started making more and more powerful big single-cylinder four-stroke engines, BMW had a problem since it did not build any such engines. Still, the Bavarian company took the challenge and went to war with its own weapons: the flat twins. It also added something new and innovative, the Monolever rear suspension, with a single-sided swingarm. At the world launch in southern France near Avignon in September 1980, journalists were kind of skeptical, far from realizing that they were witnessing the birth of a new model that was to become a worldwide phenomenon. The R 80 G/S stayed in BMW’s product list for seven years, and 21,864 of them were built.

The iconic R80 G/S was the first production motorcycle to offer respectable off-road capabilities without asking customers to make compromises on road riding, tourism and day-to-day practicality. Until then, motorcycles capable of accommodating two persons for a trip in a reasonably comfortable manner were restricted to paved roads. The R80 G/S launched a new breed of machines, the “Reiseenduro” (tourism enduro) bikes, built to conquer all kinds of roads all over the world. Gradually, and through its many evolutions, the GS became a flagship of the BMW range. The audacity of the manufacturer’s decision-makers paid off because this model turned out to be very successful; it has been for 40 years and shows no sign of slowing down. 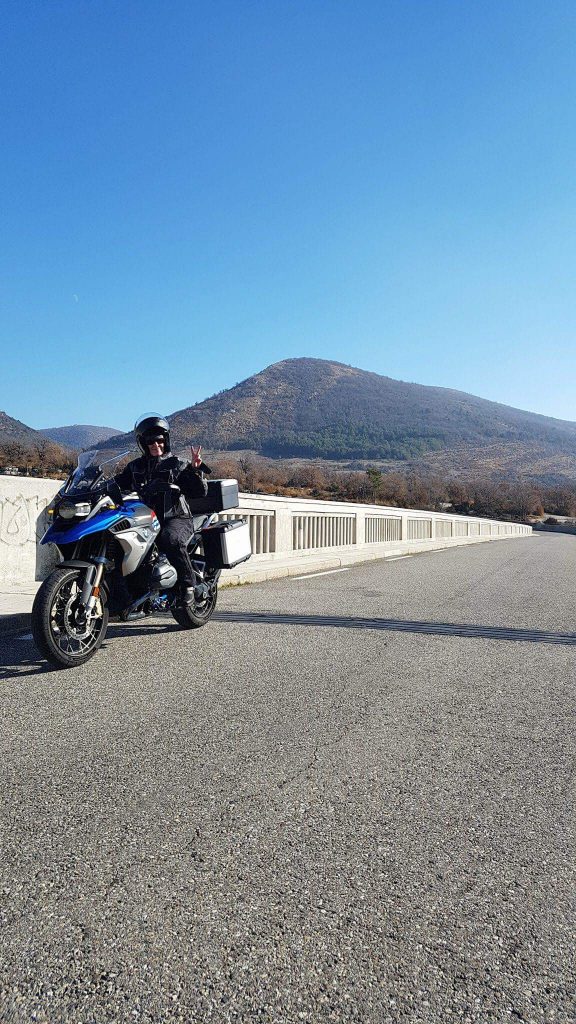 1987 to 1996: Increased capacity was the keyword for the new high-end R 100 GS model. That entirely redesigned GS was to become the most powerful and fastest enduro machine on the market. The Paralever rear suspension replaced the Monolever.

At this point, the GSs were to live long with the introduction of the air- and oil-cooled R 850, R 1100 and R 1150. They were great commercial successes: 117,835 were produced between 1994 and 2005. The Paralever was still at work at the back but there was another innovation up front: the Telelever with a swingarm that allows separate control of the suspension and the front wheel right-left movements.

1994 to 2003: BMW Motorrad keeps moving ahead. Launched in 1994, the R 1100 GS is the first to feature four-valve cylinder heads. Motorcyclists loved it because of its easy off-road riding and exceptional on-road qualities. Then came the 1150 in 2000, and the first Adventure version in 2002 to suit the more extreme travellers. In three years, BMW manufactured 58,000 standard R 1150 GS models, plus 15,000 Adventure versions. From this generation on, the sales numbers of the GSs started skyrocketing in an impressive way.

2000 to 2007: The single-cylinder F 650 and F 650 ST Funduros were great successes, so BMW began introducing revamped versions in 2000. With the F 650 GS and F 650 GS Dakar, newcomers could also enjoy the fun and riding sensations of an enduro bike. This liquid-cooled engine had ample power and was easy to live with on a day-to-day basis. The small GS also inherited the winning genes of its big brother: it was the first to cross the line at the 1999 and 2000 Dakar rallies.

2004 to 2012: Introduced in 2004, the R 1200 GS was 30 kilograms lighter and more powerful. This new generation of GS motorcycles delivered even more dynamic performance on all kinds of roads and terrain. It sold very well: 84,373, a record for the German brand. Since then, BMW has been the reference in that market segment.

To attract serious globetrotters, the R 1200 GS Adventure was launched in 2005. The R 1200 was then fitted with numerous big and small improvements on a regular basis. In 2008, BMW offered Electronic Suspension Adjustment, a system that adjusts suspensions according to the road conditions and can be controlled while driving.

Since 2013: The celebrated GS gets even better. The completely redesigned engine opens up a new era for the R 1200 GS. For the first time, the BMW Motorrad engineers add liquid-cooling to the good old flat twin. Horsepower is up and the general performance is also raised with suspension that improves stability and riding precision.

Here we are now. Forty years later, the GS is not only one of the best-selling BMW models, it is also a model that gave birth to an entirely new motorcycle segment that we now call Adventure Touring. Today the current GS, the R 1250 GS, still seems to reign as the king of its category.

In all, more than 500,000 customers over the world can attest to the fine qualities of the GS models and their one of a kind boxer engine. 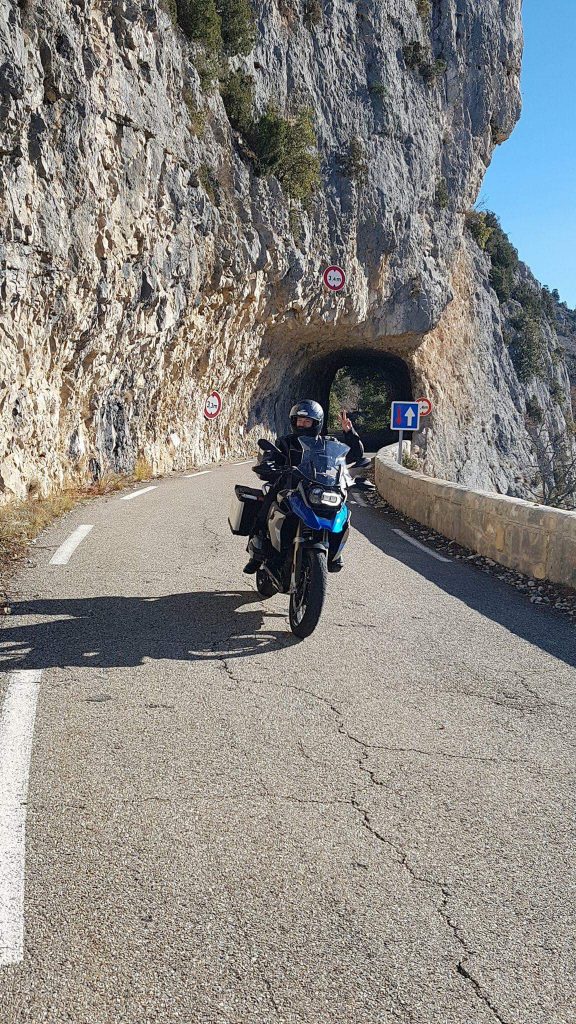