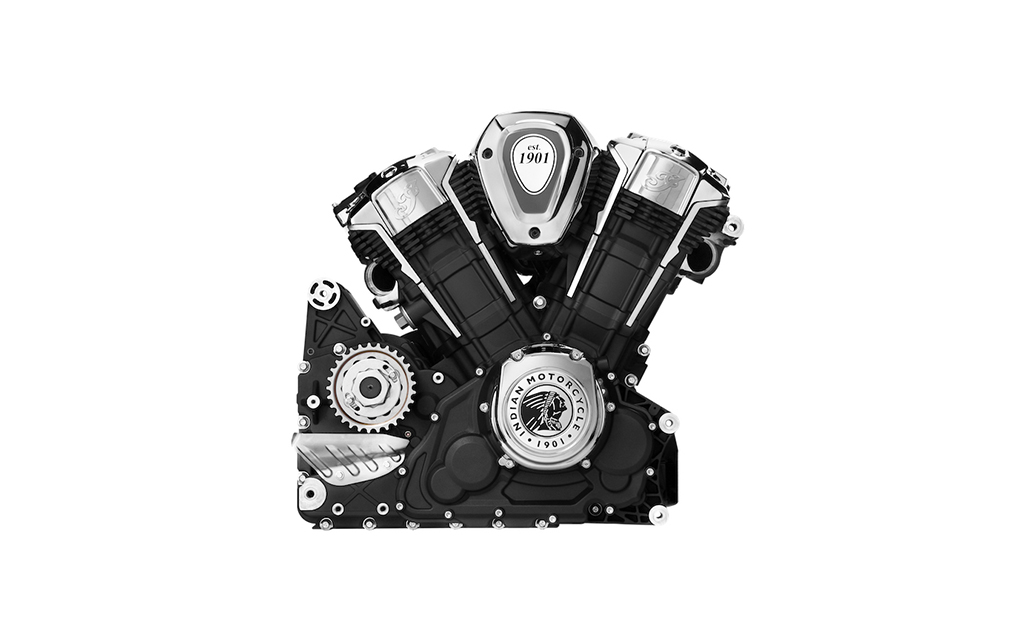 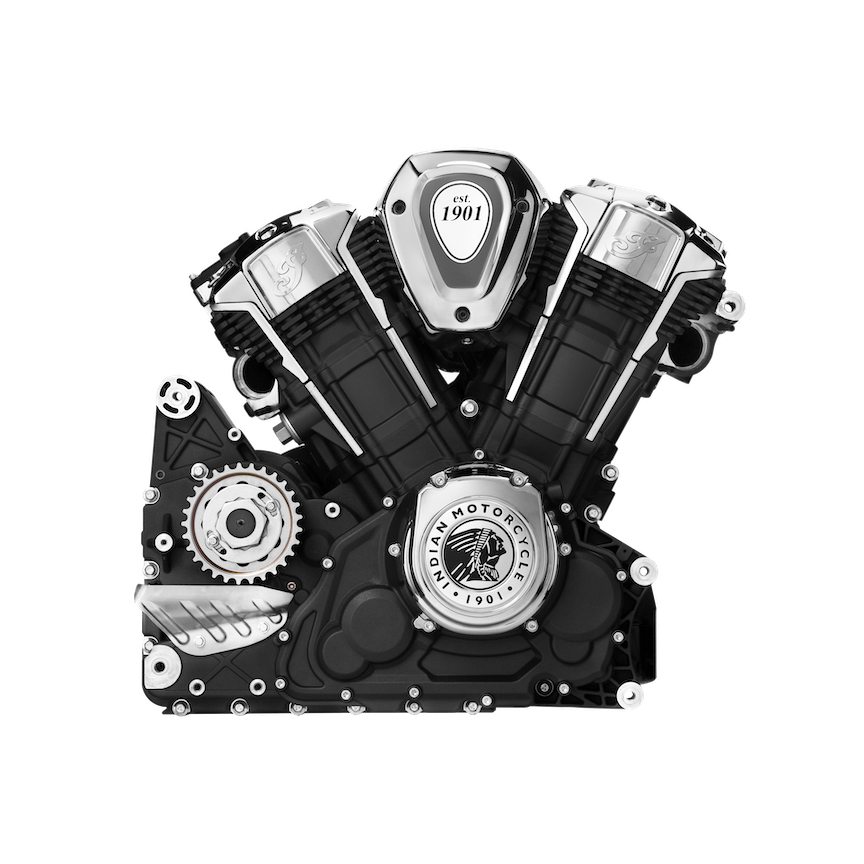 Indian Motorcycle announces its most powerful engine: the PowerPlus

Indian Motorcycle raised the bar for American motorcycles today with the announcement of its most powerful engine to date, the PowerPlus. The all-new 108 cubic inch, liquid-cooled, V-twin engine delivers a class-leading 122 horsepower and 128 ft-lbs. of torque and establishes a dramatically new standard for V-twin performance.

The PowerPlus will serve as the heart of the new Indian Challenger, an all-new, fixed-fairing bagger that utilizes Indian Motorcycle’s state-of-the-art technology to become the highest-performing American V-twin ever developed. The new engine’s name is a nod to Indian Motorcycle’s iconic history, paying homage to the Indian PowerPlus motorcycle produced from 1916 to 1924.

“We challenge our engineers with the notion that anything less than best-in-class design and performance will simply not get it done, and it’s clear with this new engine that they have delivered on that high standard,” said Steve Menneto, Indian Motorcycle President. “Countless hours were spent in design, development and testing to ensure this is the best liquid-cooled V-twin ever developed, and I could not be prouder of our team and this incredible motor.”

The PowerPlus adopts several design and performance features from the liquid-cooled 1,133 cc Indian Scout engine, including an overhead camshaft design utilizing four valves per cylinder. But comparisons end there. The PowerPlus was developed with a big-piston, big-torque mindset with an end game of maximum power delivery across the entire curve.

The PowerPlus was tested, refined and proven by one of the industry’s most rigorous development and testing programs, accumulating nearly one million miles of simulated testing, including state-of-the-art dyno testing, and more than 250,000 on-road miles.

“You simply cannot deliver the ultimate bagger without an engine that stands head and shoulders above anything else in its class, and that was the motivation behind the PowerPlus,” said John Callahan, Indian Motorcycle Vice President, Engineering. “We developed the most sophisticated V-twin powerplant in the industry, and then we spent month after month, hour upon hour, putting it through the most intense paces to ensure it could take whatever we threw at it. The end result is something truly special.”

The PowerPlus will be built in Osceola, Wisconsin with final motorcycle assembly taking place in Indian Motorcycle’s production facility in Spirit Lake, Iowa.