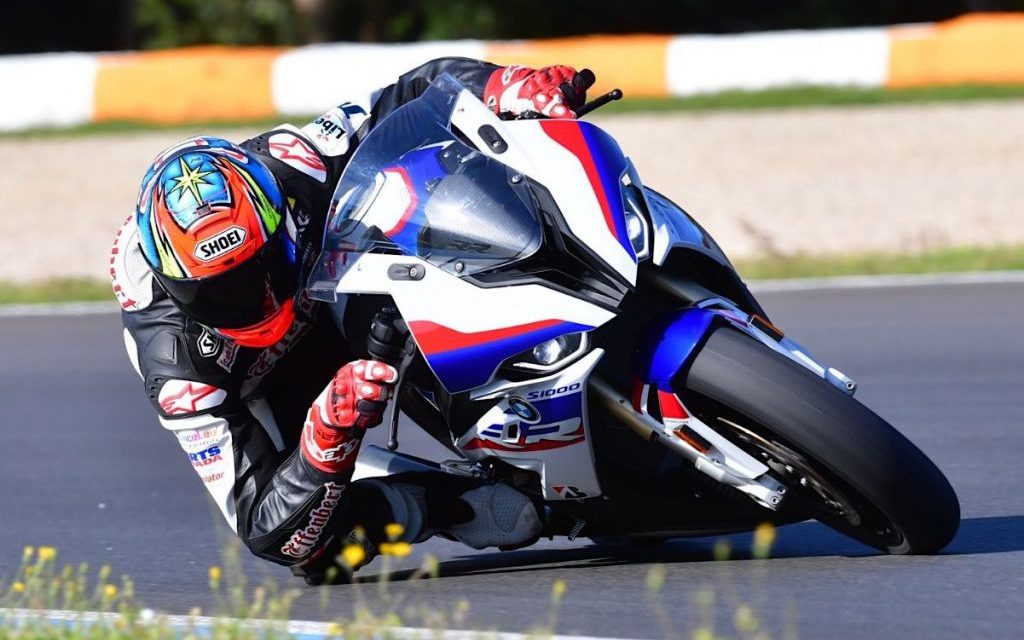 Welsh, of Uxbridge, ON, most recently complete full-time on the CSBK tour in 2014 and has two wins in Pro Superbike National Feature race action at Canadian Tire Motorsport Park, both on Suzuki GSX-R1000 equipment.  The 31-year-old retired from serious racing when he took up his role within the marketing group at BMW Motorrad Canada.

The popular Welsh will race with the number 70 in his return to the Canadian National motorcycle roadracing tour.

BMW had planned to debut their completely revamped S1000RR at the start of the 2020 Canadian race season but recently requested an early homologation from CSBK organizers Professional Motorsports Productions when it was clear the new bike would be available to customers in the summer of 2019.  P.M.P. agreed to move up the approval of the latest S1000RR, including the M model that will form the basis for the Welsh effort at the former Mosport, for August 9-11.

The first batch of the new S1000RR have now arrived in Canada and are available at BMW retailers for customers who pre-ordered the latest Superbike. The new machine is the first completely revamped version of the S1000RR, a bike that has won the Canadian National overall Championship in seven of the last eight race seasons.

Brett McCormick of Saskatoon, Saskatchewan gave the BMW four-cylinder a first title in the new machine’s second year of race activity in 2011.  Since then, Lynden, ON’s Jordan Szoke has dominated the Championship chase, taking the “Canada Cup” for BMW six times, including two perfect seasons.

Currently, Ben Young of Collingwood, ON, holds a commanding lead on the 2018 version of the S1000RR atop the series standings for the Mopar CSBK overall National Professional crown.  BMW Motorrad Canada have also signed to sponsor the C.T.M.P. National doubleheader weekend in 2019 and 2020.

Welsh, a former works Kawasaki and Suzuki racer, most recently competed aboard a development Yamaha with Hindle support at the C.T.M.P. National races in 2015, earning a podium.  Canadian-based manufacturer Hindle are a supporter of his latest project, constructing an exhaust system for the all-new BMW and progressing with rear wheel dynamometer testing on a Dynojet Dyno at their base in Port Perry, ON.

Practice and Dunlop SuperPole Qualifying for the final Double Header event of 2019 takes place Friday, August 9 at C.T.M.P., north east of Oshawa, ON.