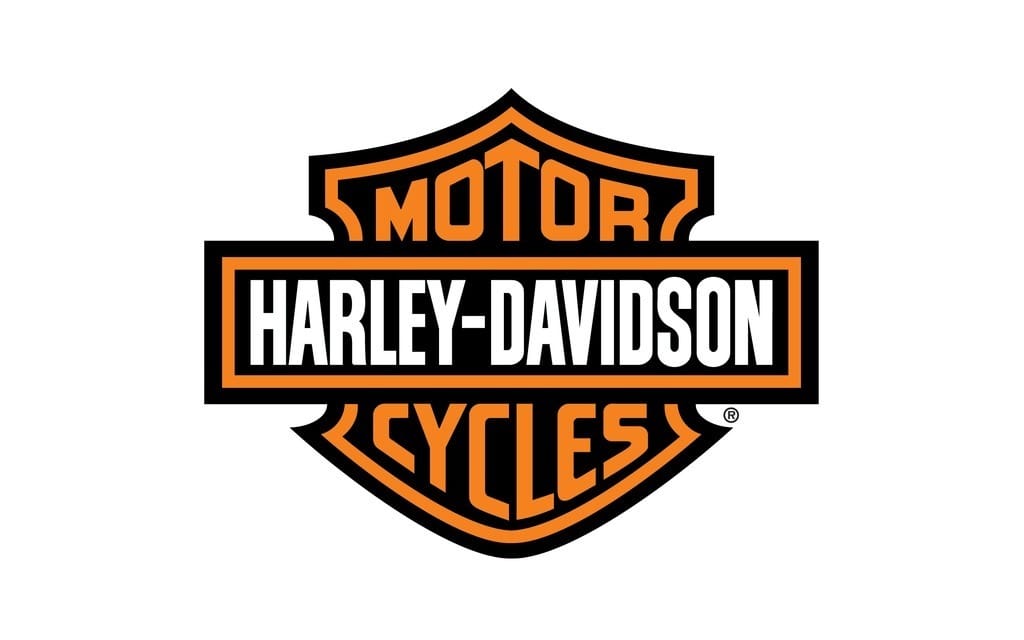 After an epic international title showdown in 2018 Battle of the Kings – Harley-Davidson’s annual dealer custom build-off competition – is set to be bigger than ever before in 2019. This year sees even more countries, including Canada and the United States of America joining the battle to be crowned the best in the world.

The competition showcases the very best in customization capability and the creativity of the Custom Kings who can be found at every Harley-Davidson dealership globally. In 2018 the Custom King crown was taken by debut-entrants Harley-Davidson Bangkok with their Street Bob-based build “The Prince.” With over 350 entries already, the title defense will be the toughest yet as competition heats up on a global scale. Any model in the Harley-Davidson range may be selected as a base for the build (excluding Trike and CVO models) meaning dealers have more choice than ever before in order to create a title challenger. To further inspire the competition dealers must choose from three style categories – Dirt, Chop and Race – for their build. The rules for the build are simple – 50% of the parts used must be genuine Harley-Davidson accessories and the customization budget is a maximum of 50% of the donor bike retail price.

Steve Lambert, Director of Marketing for Harley-Davidson International is already looking forward to next year’s competition. “The Battle of the Kings is an incredible showcase for the customization DNA that is at the core of our brand. It inspires our dealers to show just what is possible and inspires customers globally that they can have a truly unique motorcycle – whatever the scale of their budget. After a fantastic competition last year, it’s really exciting to have dealers from Canada and the USA joining the competition – we can’t wait to see the amazing entries from all over the globe!”

The Battle of the Kings competition takes place in national and regional phases throughout the year with the ultimate winner and 2019 Battle of the Kings Custom King to be decided and crowned in November 2019. Voting for the Canadian phase of Battle of the Kings opens online February 14th. All competing Harley-Davidson dealers will be showcasing their custom built-off until March 15th for everyone to admire and vote for their favorite custom motorcycle.

The United States dealers have added an extra dimension to their competition, inspiring the next generation of custom builders by teaming each build with a trade school, with students working alongside the dealership team to create and build their machine.

For information on the Battle of the Kings contest and to vote for your favorite Canadian custom built-off visit: www.h-d.com/customkings