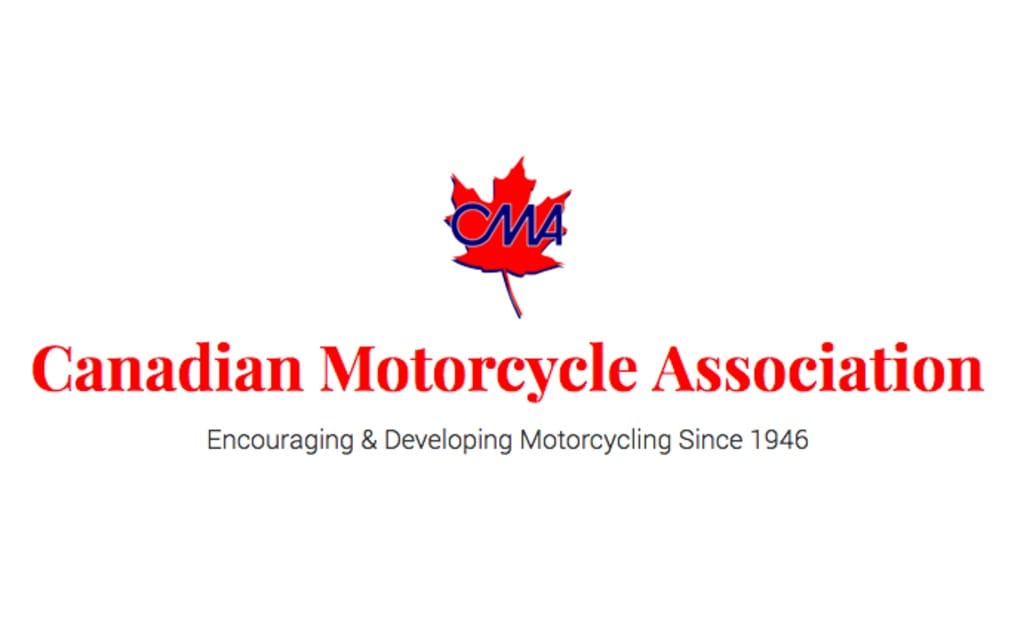 Among the list of Inductees into the Canadian Motorcycle Hall of Fame announced on May 12th are CMA Life Members Joe and Vera Godsall of White Rock, BC. The Induction Banquet and Reunion will take place on November 17th at the Delta Hotel Burnaby Conference Centre in Burnaby, BC.

Born in England, they moved to Canada in 1963, first settling in Montreal and then heading to British Columbia in search of weather more to their liking. They became involved in Canadian motorcycling, particularly motocross, while raising a family in White Rock. Joe was the 1981 CMA Vet Junior National Champion.

Impressed with the quality of the events being organized, they decided to get involved with the CMA and both were elected to the CMA BC Region Board, where Joe served as President and Vera as Region Secretary.

Each of them attained the status of CMA National Referee, overseeing many events, positions they still occupy to this day.

Along the way, he has earned FIM licences in Trial and Environment while Vera rode her bike to work daily, 100 km round trip, including during the winter, and became a member of the Westwood Motorcycle Racing Club, riding at their track weekly.

In 1993, Vera was presented with the CMA Award of Merit for her dedication to motorcycling and our Association.

Perhaps their major claim to fame is as the saviours, more than once, of the motocross activity in British Columbia.

When the track at Agassiz was in danger of closing, they worked with the previous operator to obtain a lease renewal under the CMA banner. It has remained so to this day with practices and races running on most weekends.

When motocross was suffering under harsh economic pressures, they gathered together interested parties and formed a not for profit club (now known as the Lower Mainland Motocross Club) who were permitted to run events at the CMA Agassiz track until they obtained use of a track at Mission.

When we were losing clubs due to financial pressures, Vera organized a race herself to fill the void. She also formed a group, Hi-Tech Racing to organize CMA motocross events in BC.

Both Joe and Vera were very active in producing the CMA Super Series, one of the most successful motocross series, with events taking place at all tracks in the Province.

They truly deserve to be recognized by the motorcycling community. Congratulations and thank you Joe and Vera.